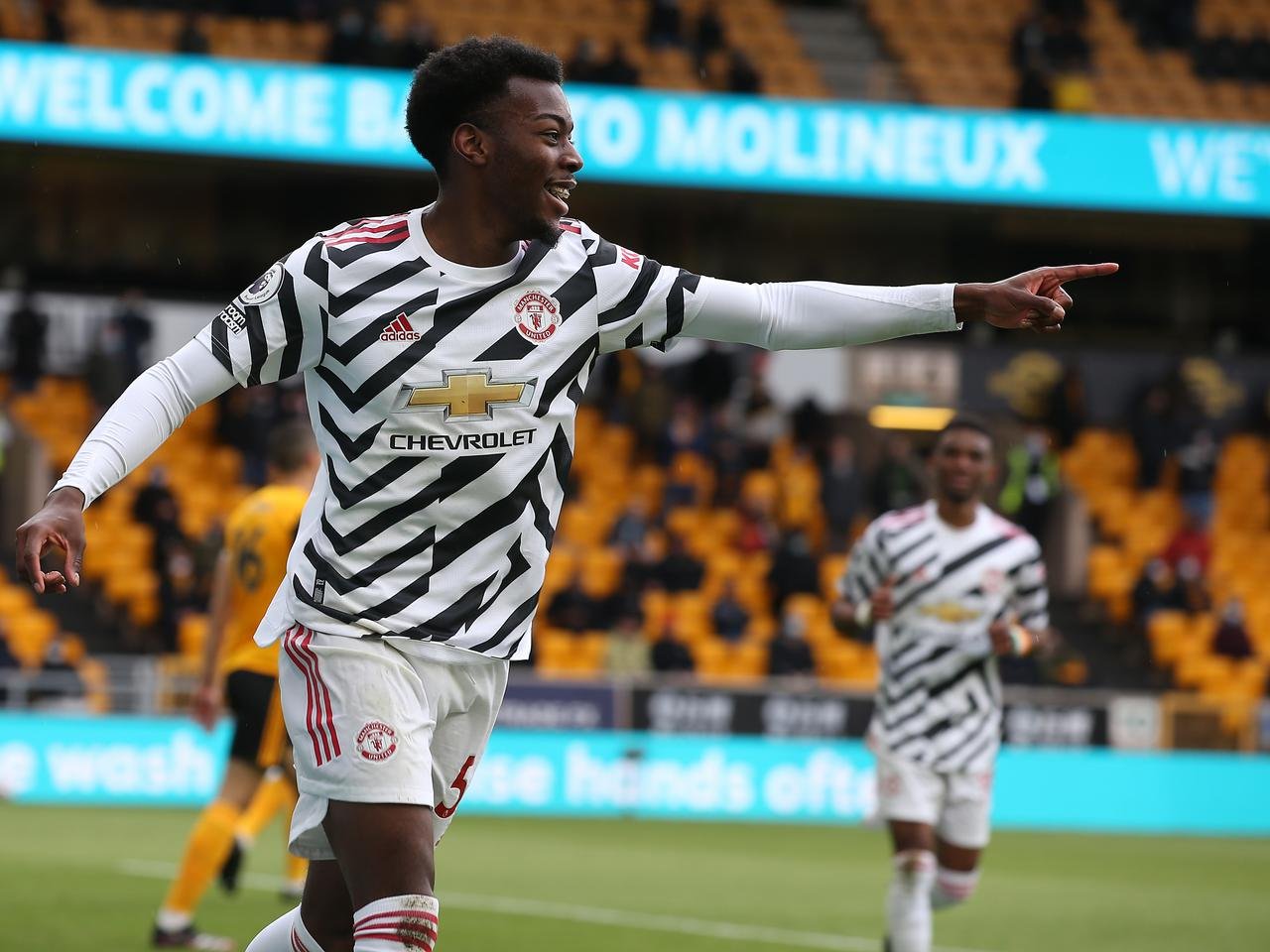 Away from the pressure of the Premier League the EFL Carabao cup offers an opportunity for players to thrive and even further showcase their talents to the extreme of their choice.

The League cup is finally here and youngsters from different clubs such as Tottenham, Liverpool and Man United will have the platform to shine.

Here are some of the immense youthful talents that we think you should be looking out for in this round of EFL Cup matches.

Elanga ended last season by scoring the opener in a final day win against Wolves and continued to impress with goals against QPR and Brentford in pre-season.

The 19-year-old hasn’t made any of Ole Gunnar Solskjaer’s squads this season, but you’d imagine the Norwegian will be keen to give his fellow Scandinavian an opportunity against West Ham especially as he went and scored twice in Sweden Under-21s’ 3-1 win over Montenegro during the international break.

Adept operating both as an attacking midfielder and a striker, Wythenhshawe-born Cole has been at City since under-8 level.

He progressed through the Academy age groups to captain the under-18 side in the 2019/20 season, where he was in fine form to lead Gareth Taylor’s side to league and cup glory.

After the 19-year-old started the Community Shield loss against Leicester, Pep Guardiola was full of praise for him, telling Man City’s club media: “Cole was exceptional all game.”

Since then, the midfielder has been a regular feature on the bench in the Premier League and Champions League and came on for the final 22 minutes against Norwich City.

He even scored one of England Under-21s’ two goals in a win against Kosovo during the international break. So expect Palmer to play a pivotal role.

The Everton winger was not involved in their game against Huddersfield Town, but Rafa Benitez brought him in the latter stages against Aston Villa in the Premier League an indication that he wants to give the 20-year-old a chance to prove himself.

Having played Championship football on loan at Preston North End in the second half of last season, a cup tie against QPR could be the perfect opportunity for him to get some minutes in an Everton shirt.

There’s a lot of excitement around the 19-year-old Centre-back at the moment.

Omobamidele played every game for Norwich in pre-season, and while this hasn’t led to regular league minutes, he played in the 6-0 win against Bournemouth in the Second Round.

The 20-year-old has faded into the background a bit after starting the season-opening loss against Brentford and then coming off the bench against Chelsea. 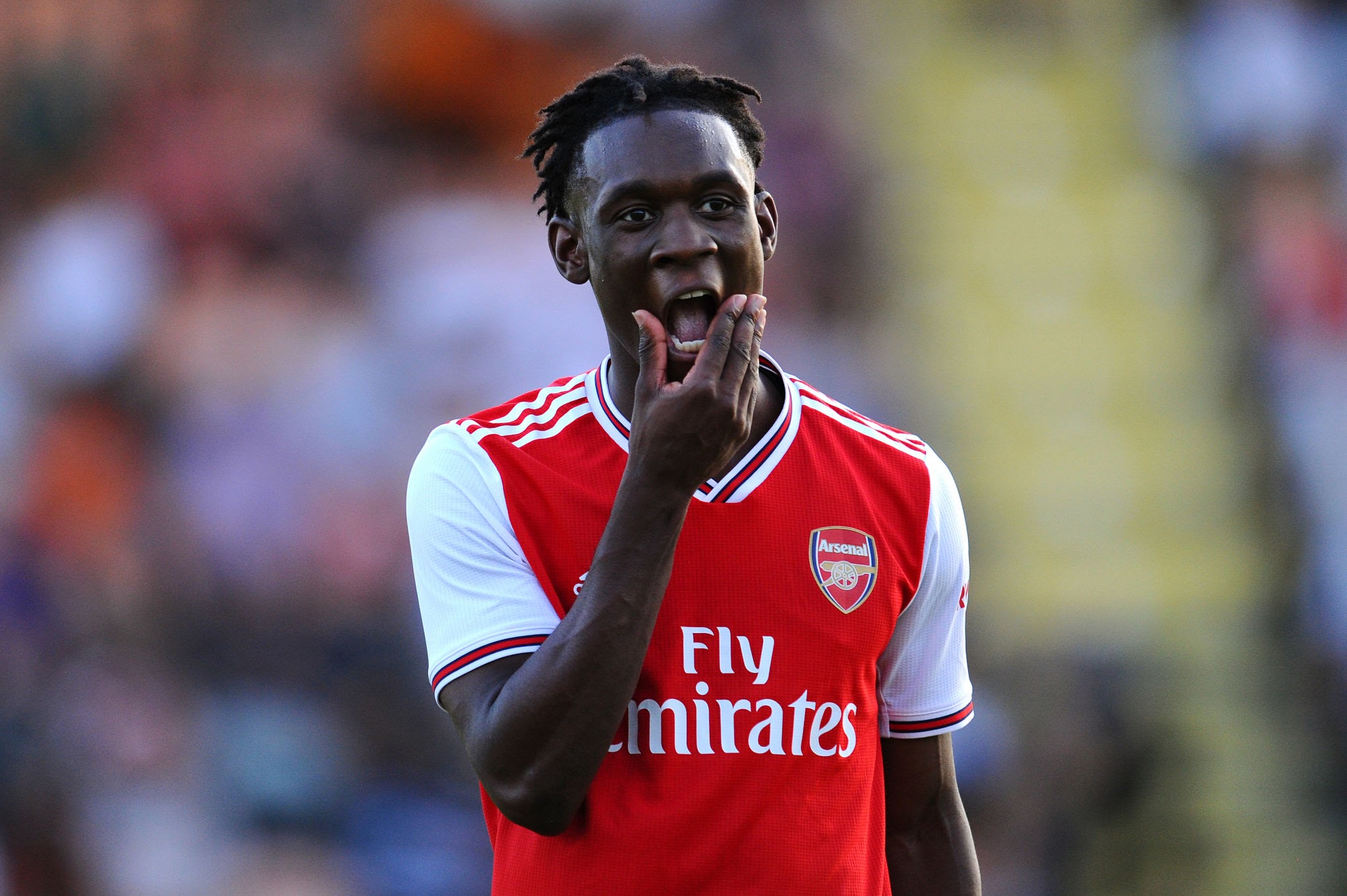 However, Arteta clearly has plans for the striker, who has signed a contract until 2025, and an EFL Cup tie against Wimbledon feels like the perfect opportunity for the England Under-21 international to get some extra minutes, and potentially add to his two senior goals.

The goalkeeper has overtaken Adrian in the Liverpool pecking order, having been a regular feature on the bench while Alisson goes about his business of being one of the world’s best stoppers.

A cup tie against Norwich should allow the Republic of Ireland international to take Centre stage, though, and if he does, the youngster will be hoping to take his record to an impressive five clean sheets in 10 competitive games for Liverpool.

Born in the west London borough of Hillingdon, Scarlett joined Spurs as a six-year-old, and split time between training with the club and learning at The Harefield Academy, a school which offers a soccer scholarship to its students and whose most famous former pupil is Jadon Sancho, who spent time there while on the books at Watford.

Scarlett cruised his way through the various age groups at Tottenham, before making his Under-18s debut at the age of 15 around the start of the 2019-20 campaign.

Having started against Pacos de Ferreira and been substituted on against Stade Rennais in the Europa Conference League, it feels pretty likely that Scarlett will get some sort of chance to impress against Wolves.

So far, the 17-year-old striker has an assist against Austrian outfit Wolfsberger to his name, so he’ll be itching to get that first goal for the senior team having been prolific at youth level.