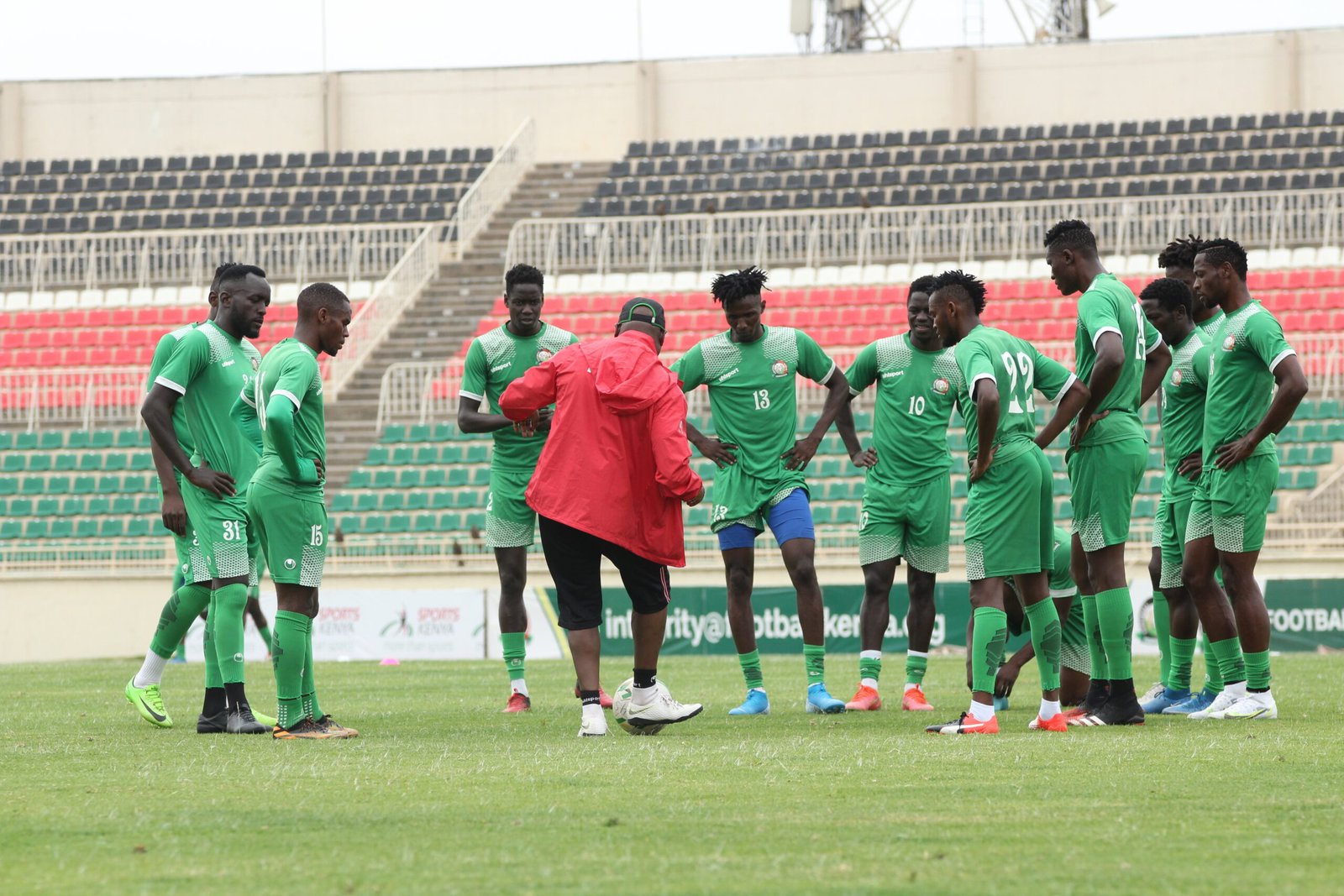 Uganda and Kenya have drawn in all their last three meetings, but all have come from friendly matches. The two neighboring countries renew rivalry again on Thursday evening when they take on each other in the first match towards qualification for the 2022 FIFA World Cup in Qatar.

Matches between the two have always been tough and explosive. The last time they met competitively, apart from the CECAFA Senior Challenge Cup matches, Kenya frustrated Uganda to a 0-0 draw in Kampala and that was in the qualifiers for the 2012 Africa Cup of Nations.

The Ugandans just needed a win in the match played in October 2011 for their first ever appearance at the AFCON in 39 years, but Kenya, who were already out of contention, held on for a draw to refuse Uganda the opportunity.

Though it might be 10 years ago, the pain in Uganda’s hearts still remain today and as they prepare to meet Kenya in a qualifier again, they will be keen to remind them of that pain.

But, this will be a different ballgame altogether.

A place at the World Cup is at stake and winning the first match is keen for both. Whoever wins by a margin of more than two goals goes top of the group after Mali beat Rwanda 1-0 in Agadir, Morocco, on Wednesday night. 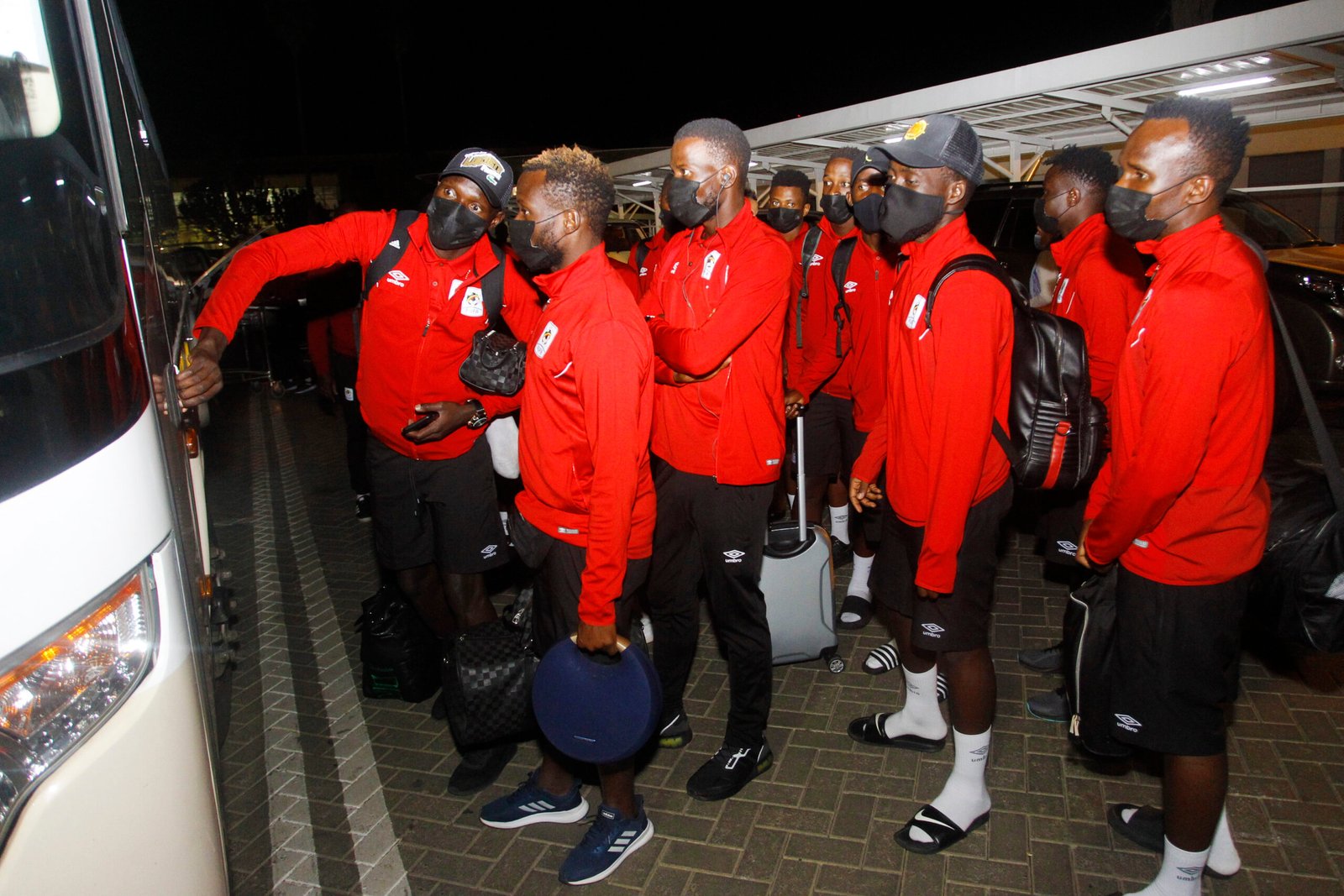 Uganda’s head coach Milutin ‘Micho’ Sredojevic will be making his first competitive appearance on the dugout since returning for his second stint as the Cranes head coach. Micho saw Uganda qualify for their first ever Cup of Nations, took them to back to back CHAN tournaments before leaving for Orlando Pirates.

He spent two seasons in South Africa before moving to the Zambian national team, then made the route back to Uganda. In his second coming, Micho hopes his first competitive match will be a success even though he knows it will be a tough call against Kenya.

“We respect Kenya as a team and as a nation but we are here to fight and ensure we get a good result. This will be a match that will test the character of my players and there is a lot at stake. It will be more difficult because you are playing against a team and players that know you and you know them,” coach Micho said. 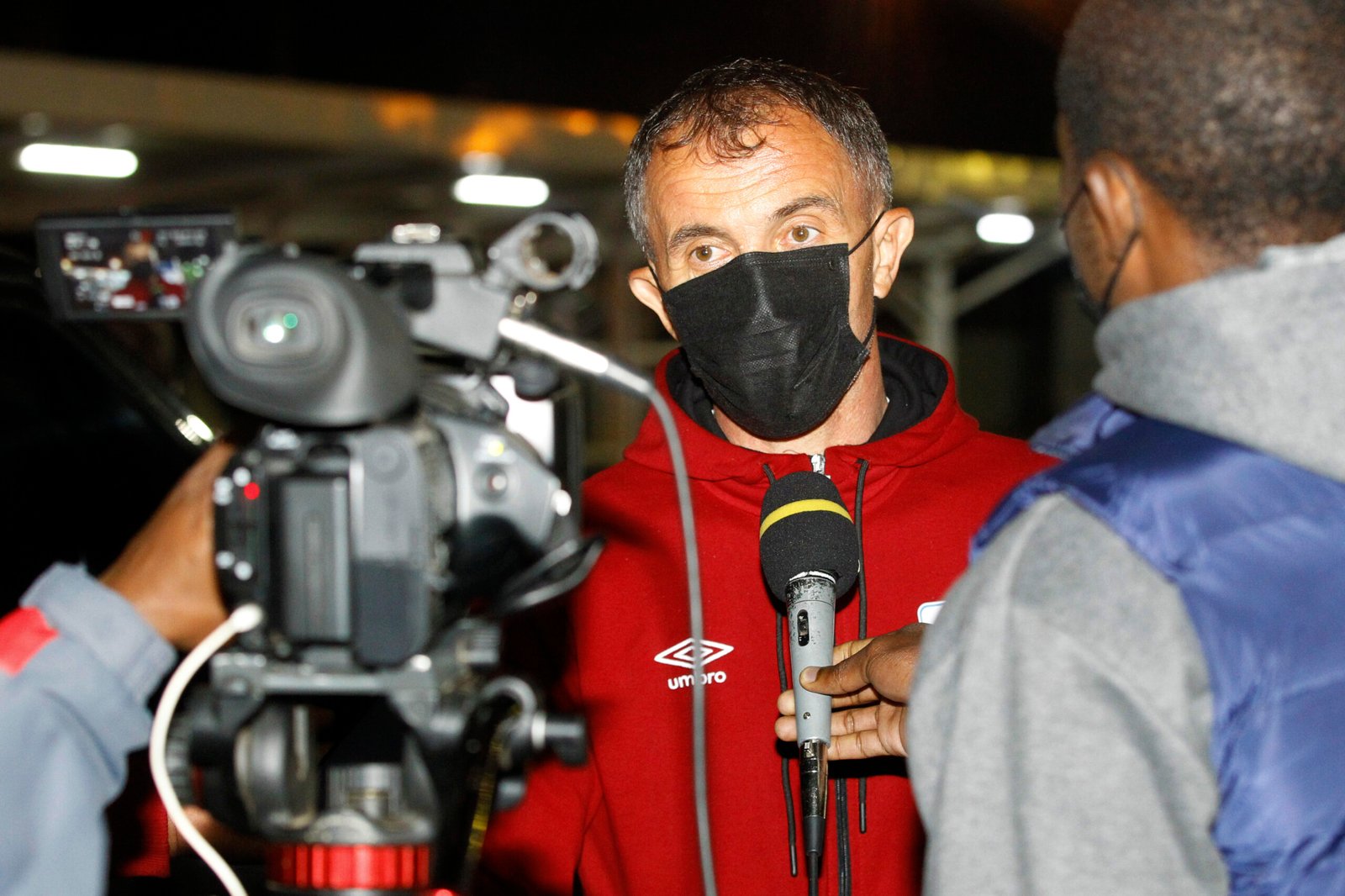 He added; “We are playing a very good and competitive team and they have an advantage because most of their players have been active in leagues while ours has been on recess. It will be a match that will be decided on small details and I hope that the small details go our way.”

The last time ‘Micho’ played the Harambee Stars was in October last year in a friendly match while with Zambia, the game ending 2-1 in favour of the Harambee Stars. The Serbian tactician hopes that his return to Nairobi will be a happier one this time round.

Before travelling to Kenya, Uganda played a friendly match against Ethiopia, losing 2-1 and the team believes that gave them a hint on what needs to be done before facing Kenya’s Harambee Stars.

“I think we saw what we lacked and the coaches have seen too so we are working on that to ensure that we are ready for Kenya. It is not an easy game but we are ready for it,” said Uganda captain Emmanuel Okwei. 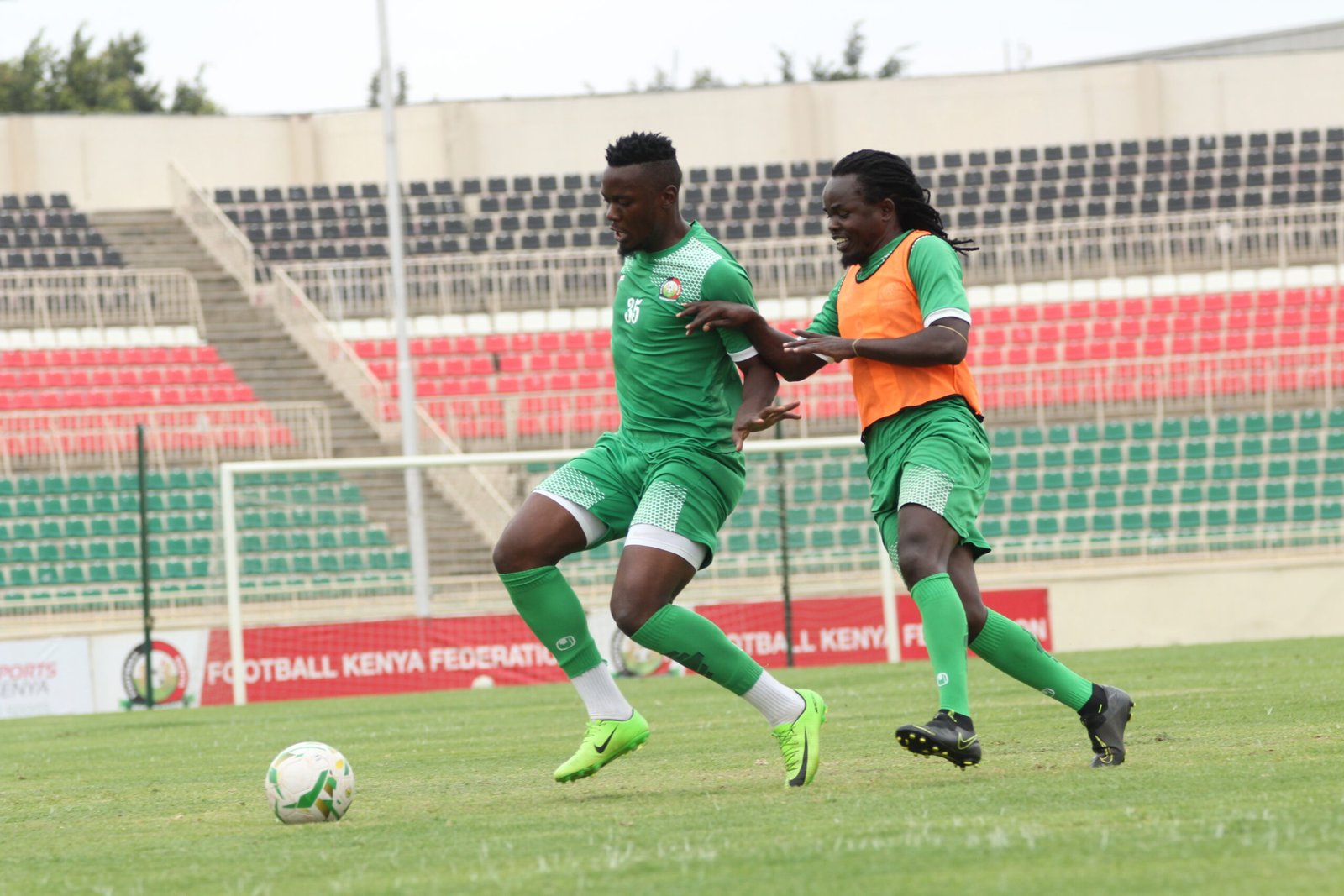 Harun Shakava and Jackson Macharia during a training session

Kenya meanwhile will look to continue in the good feel factor especially after positive results in the final two games of the futile 2020 Africa Cup of Nations qualification campaign.

Stars coach Jacob ‘Ghost’ Mulee ecpects a tough duel against the neighbors and the tactician has called on his boys to ensure they take the game with utmost care. He also knows the potent of Uganda’s coach Micho but says he will be ready to outwit him in 90 minutes.

“I know Micho very well because he has been in the continent for long. He has a very good CV as a coach and definitely it will be tough against him. But this is football and it is the 90 minutes on the pitch that will decide,” coach Mulee said. 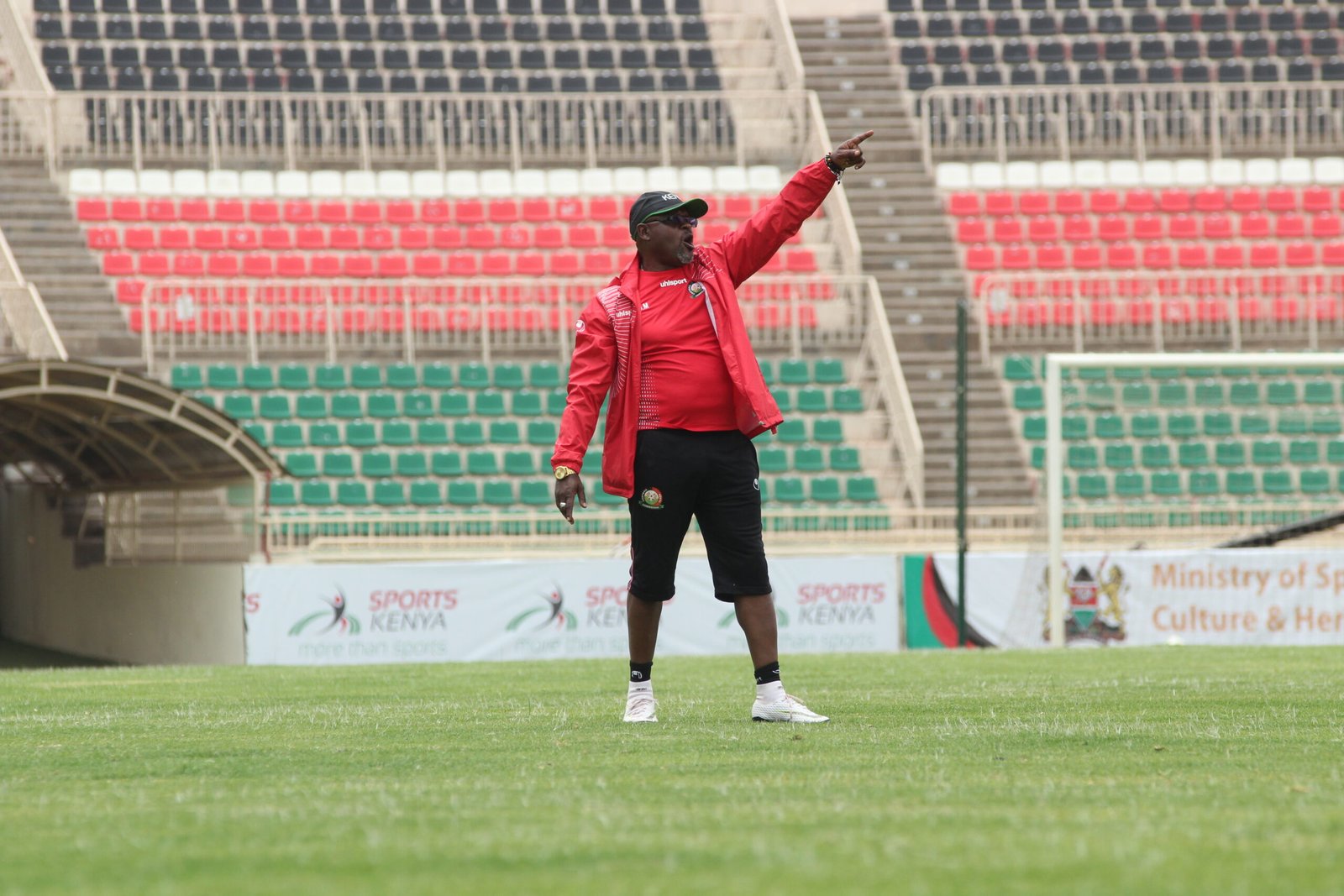 He added; “Uganda has a very good team and this being a derby, they will definitely want to carry the bragging rights. As a team we have prepared well and everyone is looking forward to giving a good account of themselves.”

Skipper Michael Olunga has called on his teammates to step up in their best way to ensure they carry maximum points from the game and start the journey to Qatar on a high.

“A derby is always a difficult match to call and the finer details will be very crucial. Whoever wants it more and utilizes their chances will carry the day and for us, we are ready to go and battle for a win,” Olunga said.