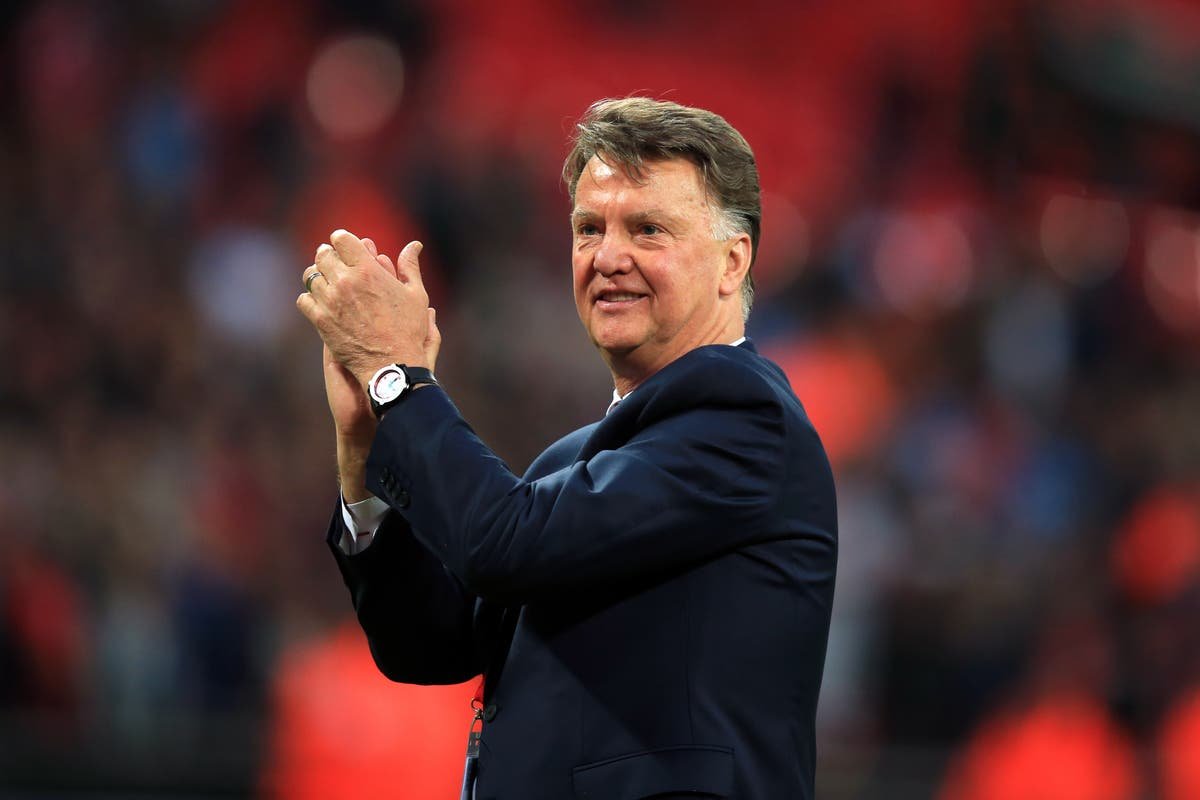 WC Qualifiers: Van Gaal’s first match back ends in a draw for Netherlands against Norway

Borussia Dortmund forward Erling Haaland was on target as Louis van Gaal had to settle for a 1-1 World Cup qualifying draw against Norway in his first match back in charge of the Netherlands national team.

Haaland opened the scoring chart with his first goal of Norway’s qualifying campaign, but Davy Klaassen equalized in the first half in a tie played at the Ullevaal Stadion on Wednesday in Oslo Norway.

Erling Haaland celebrates after opening the scoring for Norway in a 1-1 draw against the Netherlands. | PHOTO: Courtesy |

A draw in Van Gaal’s first game in what is his third spell as coach of his country leaves both the Netherlands and Norway a point behind Group G leaders Turkey, who were also held to a 2-2 draw by Montenegro.

Youngster Cody Gakpo was handed a first Netherlands start and he had two early chances to open the scoring, Andre Hansen palming his header wide before the forward bent a shot wide from just outside the penalty area.

Oranje debutant Justin Bijlow came out quickly and made himself big to deny Haaland when Jens Hauge sent him clear with an stunning pass, but the Dortmund forward put Norway in front 20 minutes after the kickoff.

Barcelona’s Memphis Depay was at fault, losing possession in his own half, and Haaland controlled a ball over the top from Stefan Strandberg before poking into the far corner with his left foot as returning captain Virgil van Dijk’s desperate last-ditch tackle was in vain.

The Netherlands responded well and they were level nine minutes before the break, Klaassen bursting into the box to convert Georginio Wijnaldum’s cross from close range. 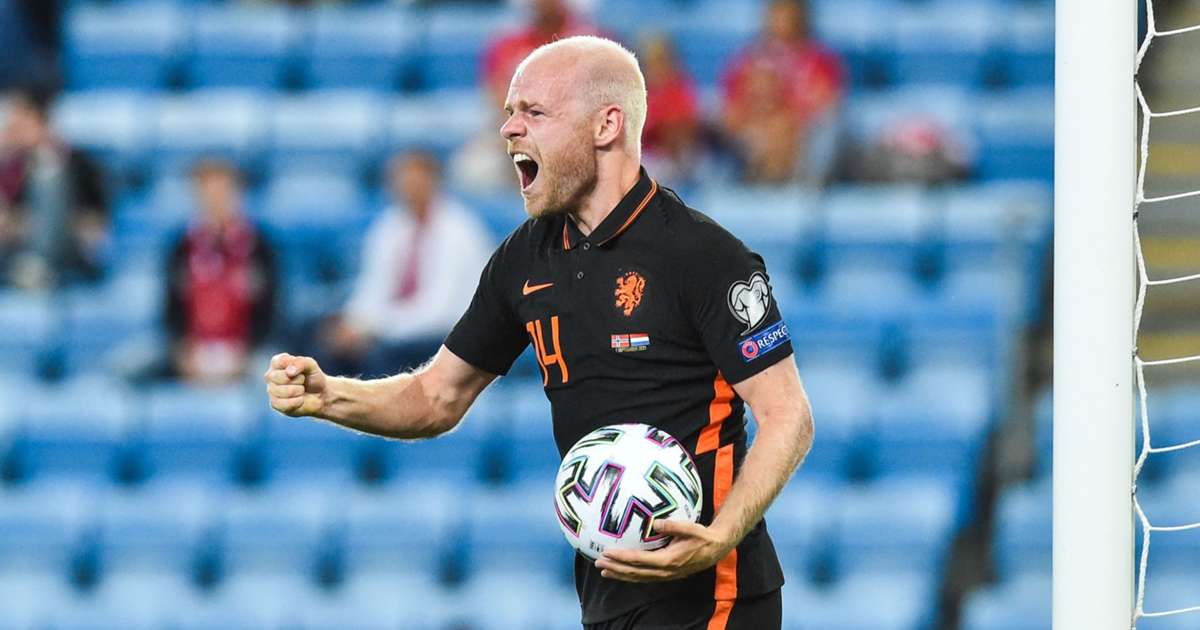 Depay stung Hansen’s palms and Donyell Malen, who replaced Steven Berghuis at half-time, flashed a shot wide as the Oranje dictated the play after the interval.

Haaland ought to have restored Norway’s lead on the break after 64 minutes of play when he rattled the inside of the post with a left-foot strike after Arsenal’s Martin Odegaard slipped him in.

In-form right-back Denzel Dumfries missed a great chance to snatch all three points with the last kick of the game, but a late Montenegro equalizer was a boost for both sides as Turkey were also denied a win.

In his first back at the helm of Netherland team, Van Gaal would have seen plenty of scope for improvement since replacing Frank de Boer, who stepped down after the Netherlands were knocked out of Euro 2020 by the Czech Republic in the round of 16.

Turkey looked set to go three points clear at the top of the group, but Montenegro who level with the Netherlands and Norway on seven points, denied them deep into stoppage time to leave the group, wide open after four matches.

Despite a good start of the season for Halaand who has already scored seven goals in six matches for club and country, the 21-year-old would normally put away the great chance he was presented with before finding the net and came agonizingly close when he struck the post with only Bijlow to beat.

Netherlands youngster Gakpo was given his first chance from the start by Van Gaal in a full international and the PSV youngster will be disappointed not to have marked it with a goal. He however, caused the Norway defense problems but only hit the target with two of his six shots.

Van Gaal will now take his side back home as the Netherlands will have a home advantage when they take on Montenegro on Saturday, while Norway faces an away clash with Latvia.

WC Qualifiers: Van Gaal’s first match back ends in a draw for Netherlands against Norway