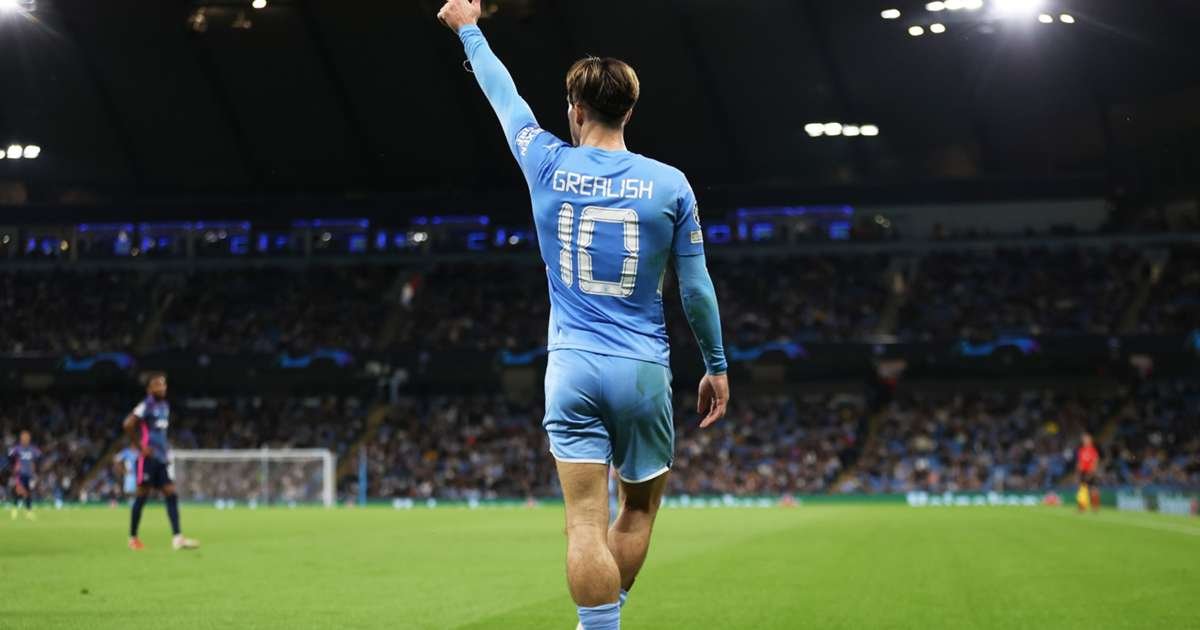 Grealish, who arrived from Aston Villa in a reported £100million deal during the just-closed transfer window, scored in City’s victory over visiting Leipzig in Manchester on Wednesday.

The England international also assisted Nathan Ake for City’s 16th-minute opener before scoring a goal of his own approaching the hour-mark on Wednesday night. 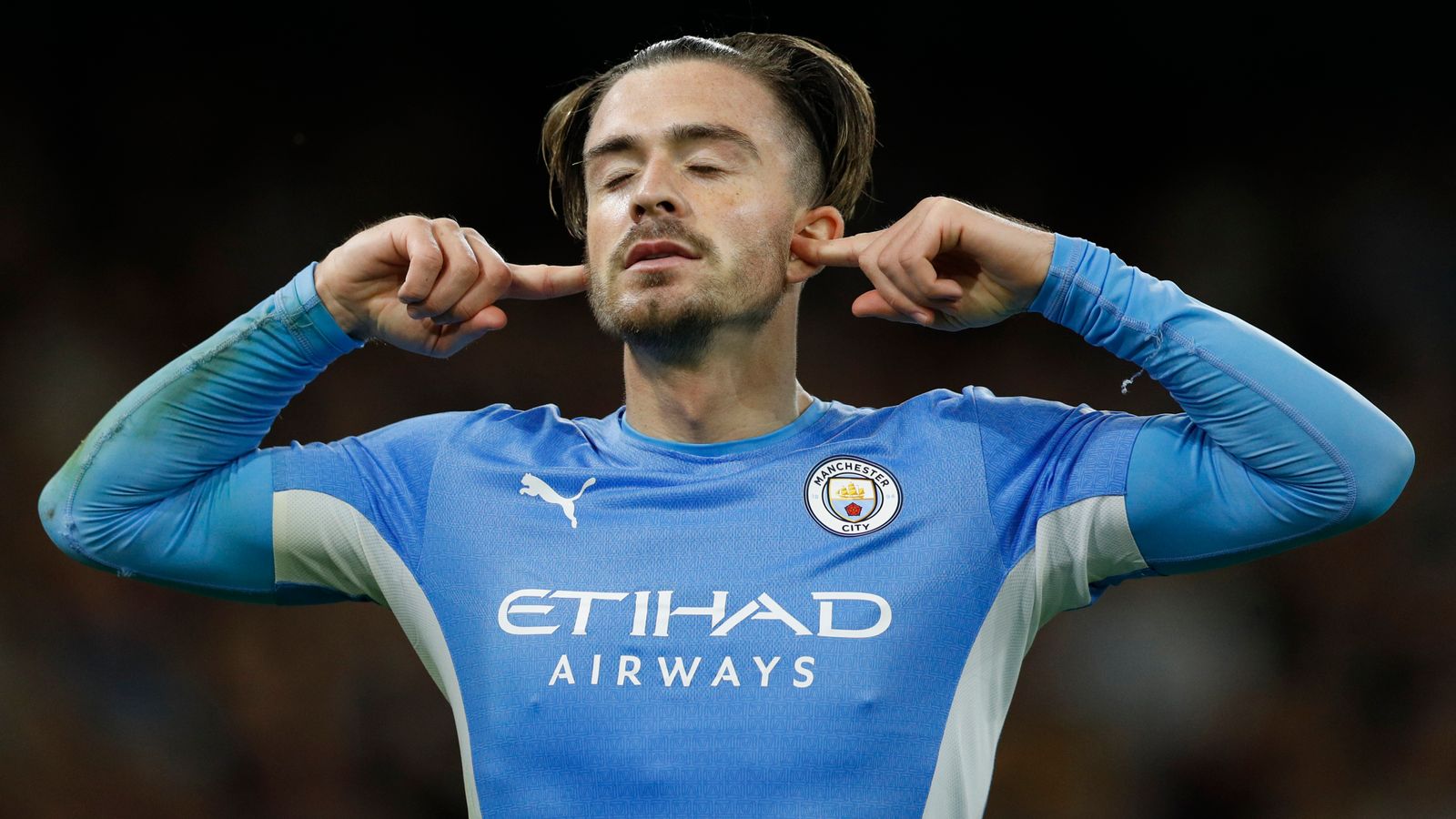 Grealish became the first Englishman to both score and assist on their Champions League debut since Manchester United great Wayne Rooney who did so against Fenerbahce in September 2004.

Speaking to the press after the win at Etihad, Guardiola said he feels the winger is getting better every day since joining Manchester City.

“Hopefully it can be the first of many,” Guardiola said of Grealish. “I have the feeling that every day he is playing better, and I am pretty sure he will be better in the future.

“His contribution was again high, good. I am delighted with his game.”

Despite the loss, Christopher Nkunku scored a hat-trick for Leipzig, but Premier League champions City were not to be denied on a wild European night full of goals.

City have now won 50 of their 91 Champions League games drawing 16 and losing 25, becoming the second-fastest team to 50 wins in the tournament’s history after Real Madrid in 2003 who managed 50 wins in 88 matches and the Cityzens are the fastest English side to reach 50 Champions League wins.

“Of course, I am delighted and happy, and thank you to these incredible players we have. It was a really tough game,” said Guardiola, who took charge of his 300th match as City manager across all competitions winning 219, drawing 36, and losing just 45, and the 750th fixture of his career of which he has won 547 matches, drawing 113 and losing 90 in the process.

Manchester City manager Pep Guardiola was speaking to the media in a post-match interview after his side thumped RB Leipzig 6-3 on Wednesday night. | PHOTO: Courtesy |

“The first game at home it was important to win and we scored six goals. Seventeen goals in the last four games are nice to give to them. Now rest and prepare for Southampton. Nine goals in one game so it is nice for all the people watching.

“A team like RB Leipzig never gives up. They have a clear idea. They attack inside, they put a lot of players inside. They don’t have the problem of losing the ball because when they lose the ball they make quick transitions.

“When we have the ball they are there to press you. At the same time when you can regain the ball, pass back and switch play a little bit, you always have a chance to run and score a goal.

“I think the game was tight. We were fortunate that when they scored we were able to score immediately.

“I saw the game against Bayern Munich, they made it 1-2 and Bayern Munich suffered because of the counter-attack. It is an interesting team.

“They have played like this since Ralf Rangnick arrived. They really play. It is one of the best teams in Germany. That is why I am incredibly satisfied with the players for the first victory on the group stage.”

Guardiola’s side will host Southampton on Saturday afternoon in a Premier League action at the Etihad Stadium.