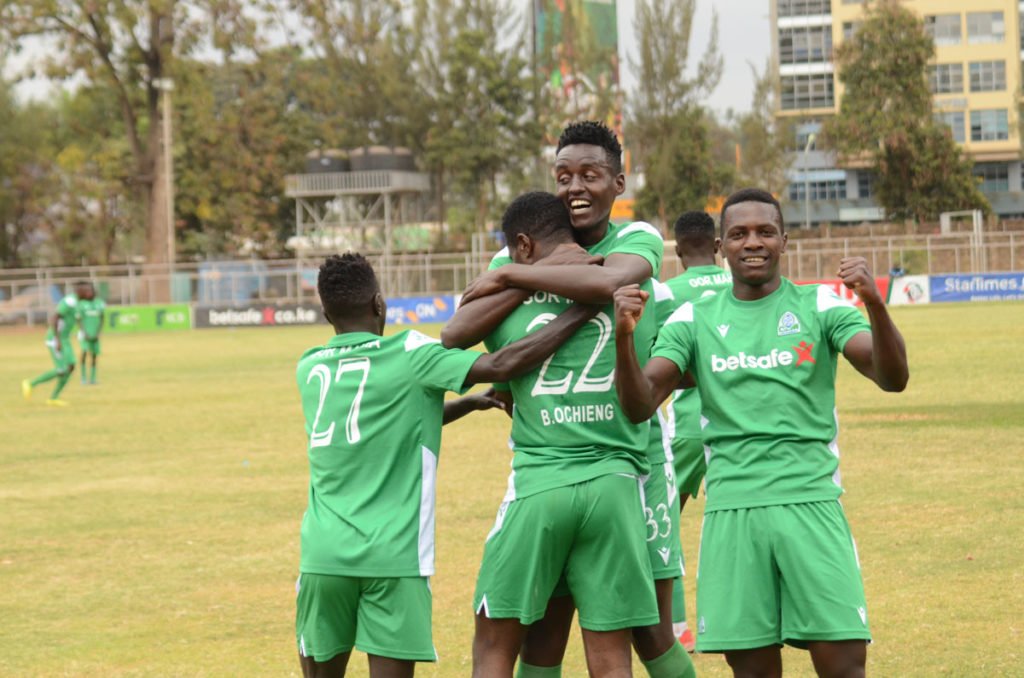 Record champions Gor Mahia and Bandari FC were off to a perfect start to the 2021-22 Football Kenya Federation (FKF) Premier League start after clinching victories on the opening day on Saturday.

Gor Mahia wn 2-1 at home against KCB while Bandari were 3-0 winners over Mathare United at the Mbaraki Complex in Mombasa.

Omalla broke the deadlock after seven minutes when he reacted quickest to tap the ball home from close range after Samuel Onyango’s curler came off the woodwork. It took him two minutes to complete his brace.

The striker rose highest inside the box to nod home a corner from Peter Lwasa as K‘Ogalo set off on a flier. Gor were dominant and emphatic and it only took Gabrial Andika’s fine save to deny Gor a third after the keeper did well to save an effort from Onyango.

But in the 27th minute, KCB got themselves hope of a comeback when Derrick Otanga capitalised on a defensive mistake by Harun Shakava to cut back the ball to Henry Onyango who slotted home to grab a goal back.

The goal breathed life to the bankers and they pumped in the pressure on Gor, Otanga coming close again but his shot was too weak, Gad Mathews making a comfortable save.

In the second half, the contest was reduced to a midfield contest with Gor trying to guard the lead while KCB did all they could to get something off the play for a second goal.

Despite some late pressure, Gor were able to hold on to maximum points to kickstart their season in the best way possible.

In Mombasa, New signing Whyvonne Isuza proved his money’s worth with a brace and an assist in Bandari’s victory over Mathare United. 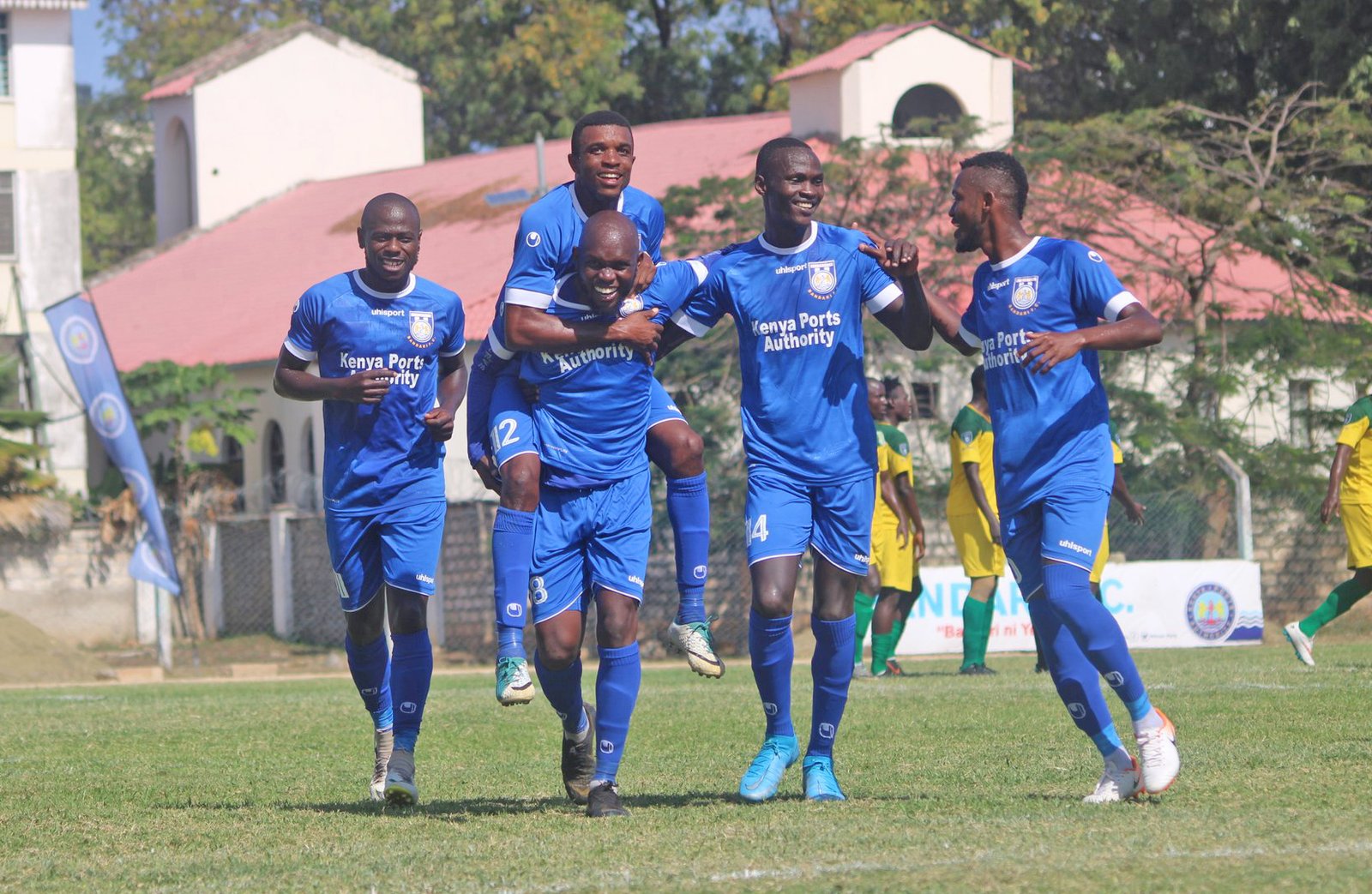 Isuza was signed by the club from Wazito FC and was one of two new boys, alongside Rodgers Aloro who were handed a debut by coach Cassa Mbungo. Isuza just needed six minutes to announce himself to the Mombasa faithful when he broke the deadlock with a neat finish off Kasumba’s pass.

Bandari were emphatic in their start and dominated the match with Mathare taking time to settle down. The dockers almost grabbed a second on the half hour mark but William Wadri missed the target by inches after being picked out by a cross from Abdallah Hassan.

However eight minutes later, Isuza gave them the two goal cushion with a well taken shot from outside the box, adding his second of the evening and continuing with his dream debut.

In the second half, it was the home side who kept their composure and management of the game and 10 minutes after the restart they had sealed the victory.

Isuza who was on a hattrick did some fine work inside the box before laying back for Ugandan Umaru Kasumba to finish neatly and take Bandari sailing away.

Isuza almost grabbed his hattrick on the hour mark but his connection from Wadri’s cross came against the crossbar. Bandari managed the game calmly and held on for three goals and three points.

Elsewhere, Vihiga Bullets and FC Talanta picked points in their Premier League debut games. Vihiga played off to a 0-0 draw with Bidco United at a rain-soaked Bukhungu Stadium while Taanta held Wazito to a 1-1 draw in Nairobi.