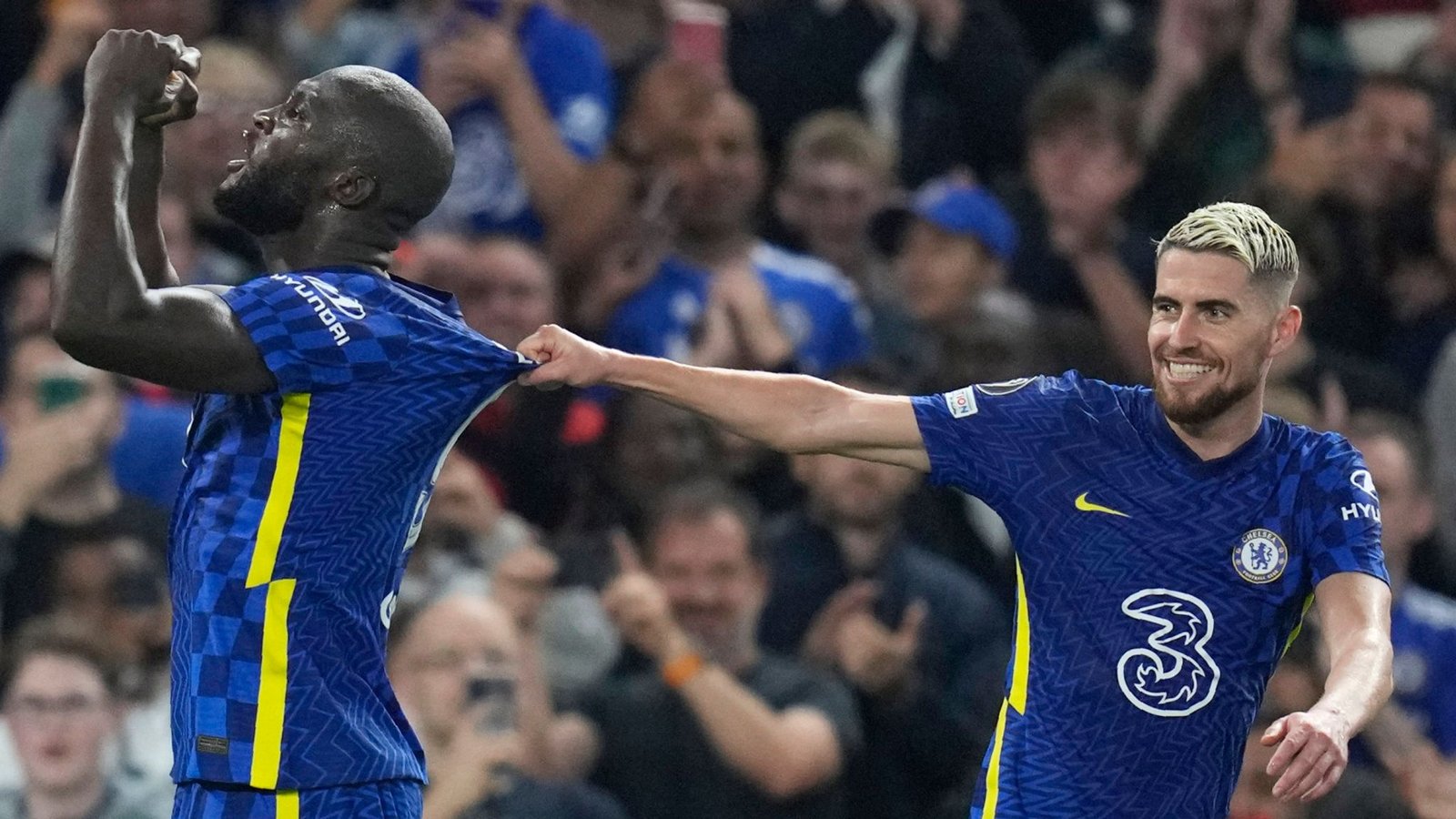 Romelu Lukaku scored his first Champions League goal for Chelsea as the holders started their title defence with a hard-fought 1-0 win over Russian Champions Zenit St Petersburg at Stamford Bridge.

In the history of the UEFA Champions League, the title holders have only lost their first game of the subsequent campaign on two of 27 previous occasions. Although Chelsea limited Zenit to little going the other way in this match, it looked as though Thomas Tuchel’s side would be frustrated at Stamford Bridge with a scoreless draw.

Yet again, club-record signing Romelu Lukaku followed up his double against Aston Villa with a towering 69th-minute header to get the Blues up and running in Group H. 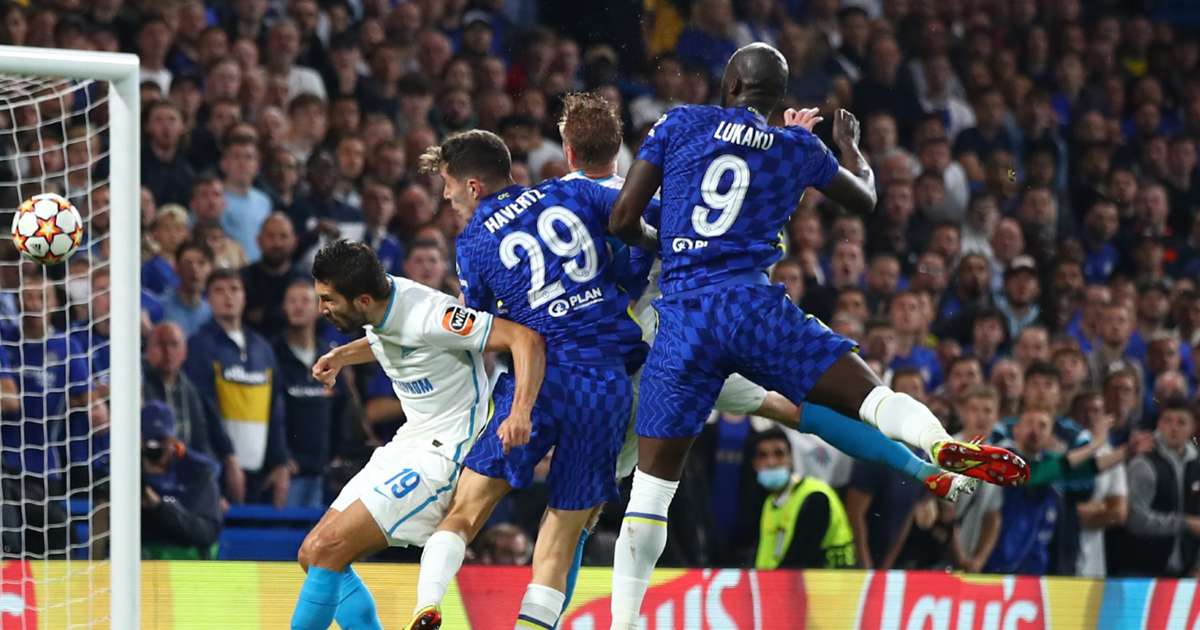 Lukaku’s stunning header proved decisive, but Zenit should have leveled when substitute Artem Dzyuba was unable to convert from five yards out as Chelsea’s profligacy went unpunished.

Despite a dominant start, Chelsea were caught a cold defensively in the 12th minute, with Reece James just managing to block Claudinho’s path to the back of the net.

The trend continued, Chelsea prodding and probing without any sign of a breakthrough thanks to a well-organized and tight Zenit defense, Yaroslav Rakitskiy’s tame 38th-minute effort marking the only attempt on target in the first half, before Lukaku headed James’ cross over before the break.

It took defender Antonio Rudiger to spark the crowd into life with a charging 50-yard run, the Germany international sending his shot just wide from the edge of the area.

Rudiger made a vital intervention at the other end, timing a challenge on Sardar Azmoun, who was heading through on goal, to perfection.

Chelsea made Rudiger’s work count, Cesar Azpilicueta floating in a cross that Lukaku directed powerfully into the bottom left corner.

Marcos Alonso drilled wide as Chelsea looked for a second, though parity should have been restored moments later.

Azmoun squared to his strike partner Dzyuba, only for the Russian forward to slice wide on the slide and let Chelsea off the hook.

The other ti in Group H saw Juventus crush Malmo 3-0 in Sweden. Chelsea will next travel to Turin to face Juventus in the Champions League later this month as Zenit will host Malmo in Petersburg.