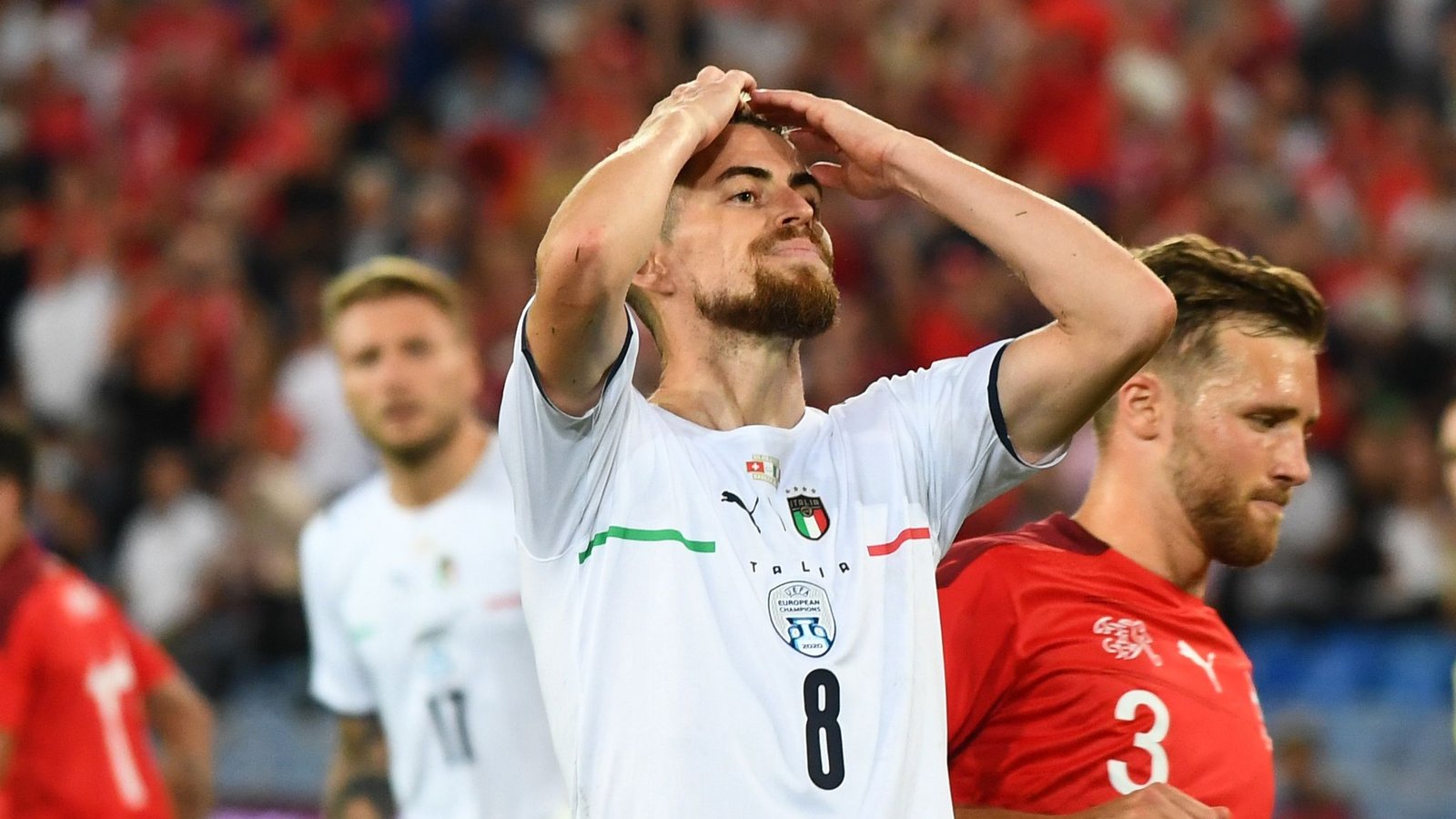 The 2018 World Cup was marked in absence of Italy, Netherlands and the United States and it will not be surprising to witness the same come next year.

The World Cup qualification is proving hard to several nations as smaller nation teams are holding bigger teams to their core. While nations such as Belgium, Brazil and England are cantering towards qualification, other big names haven’t found it so easy.

Sports Leo has carried an in depth research to the World Cup qualifications exercise across the participating nations and compiled the following notes from various nations that are on the verge of missing the biggest competition in World football.

Italy are the defending Champions of the Europe competition, and have been voted as the World Cup favorites come next year, but they are in danger of missing out.

They were in pole position to top Group C, but draws against Bulgaria and Switzerland have complicated matters. Italy still lead the group, but should Switzerland win all their remaining games – or avoid defeat away in Rome and win their other games – it’s Granit Xhaka and co that will claim the only automatic qualification spot.

In the event of this Roberto Mancini will be forced to enter the UEFA play-offs, which are more complicated than previous editions.

The 10 runner-ups, plus two teams from the 2020-21 Nations League will be split into three paths that will play two rounds of single-match play-offs.

In short, Italy would face a one in four chance of qualifying – or a 75% chance of missing out.

But they were the best team at the Euros and it’d be a major surprise if Italy weren’t in Qatar next November.

Spain woes aren’t  any different from Italy’s , they were good at Euro’s but again the path to Qatar seems betraying.

Spain have a one-point lead in their group but dropped points against Greece and Sweden – the latter their first World Cup qualifying defeat since 1993 – have put them on the back foot. 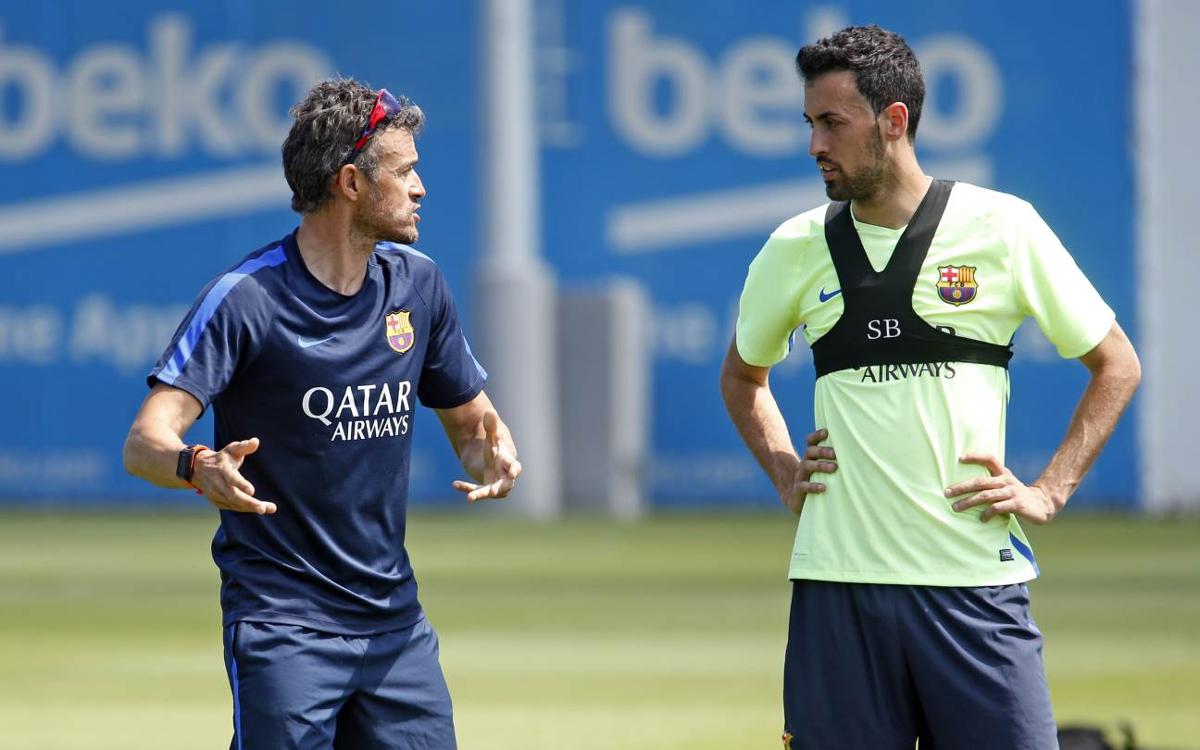 The Swedes have two games in hand on first place, meaning they could afford to draw the return match against Spain and still reach Qatar with three other victories.

If that transpires, Spain may be forced down the play-off route. As it stands, the seedings will be based entirely on World Cup qualifying results meaning Spain could conceivably face Italy in a re-match of their Euro 2020 semi-final.

The Spanish have reached every World Cup since 1978 but, with a propensity for shot-shy performances and numerous banana skins in their way, next year’s tournament may yet take place without the 2010 winners.

England couldn’t manage it. Neither could Portugal and Belgium’s own crop is slipping away without winning silverware.

The tag ‘Golden Generation’ can be both a blessing and a curse and the United States are currently discovering the unique pressures associated with the label.

A squad containing Weston McKennie, Christian Pulisic, Sergino Dest, Gio Reyna and others may have won the CONCACAF Gold Cup and Nations League, but they’ve made a stuttering start to World Cup qualifying.

The USMNT have only managed draws against El Salvador and Canada in a group where only the top three from eight teams will automatically reach the finals next year.

Last night’s 4-1 win over Honduras was better but there’s a sense that a talented group haven’t yet become a coherent team.

With 11 games remaining, there’s plenty of chance for them to click but CONCACAF qualifying can be unforgiving with difficult trips to Central America, the ever-dangerous Mexico and the best Canadian team for generations to contend with

South American qualifying is notoriously difficult – every team plays against each other home and away with barely an easy match among them. Even continental minnows like Bolivia can be a tough nut to crack up in the high altitude of La Paz.

Colombia have impressed at the previous two World Cups, but haven’t performed well in qualifying so far. A plethora of draws have dogged their efforts and a 6-1 spanking in Ecuador hinted at a group that’s past their peak.

That defeat saw Reinaldo Rueda replace Carlos Queiroz as manager but Colombia are currently sitting in fifth place, one that would get them an intercontinental play-off, and in danger of being overtaken by the likes of Peru and Paraguay.

Colombia bring lots of color and flair to any World Cup but it remains touch-and-go as to whether they’ll be in Qatar.

Chile were boss during the 2010s, winning two Copa Americas and capturing the imagination at South Africa 2010 and Brazil 2014 with their attacking football.

But that generation of stars hasn’t been adequately replaced. Stars like Claudio Bravo, Arturo Vidal and Alexis Sanchez remain starters and Chile are a team crying out for fresh blood.

Having missed out in 2018, where they could conceivably have matched Croatia’s exploits and reached the final, Chile are currently eighth in qualifying and it’d be a surprise if this ageing side makes the finals next year.

The Samurai Blue have participated in every finals since 1998 and their inventive style-of-play makes a refreshing change from a succession of over-exposed European plodders.

But Asia’s highest-ranked nation have underwhelmed in their last two matches, losing to Oman and scraping past China. With the top two progressing from a group of six, Japan face the prospect of usurping either Australia or Saudi Arabia for an automatic ticket to Qatar.

Not impossible. But their next game against the Saudis in Riyadh will set the tone for the rest of their campaign.

Africa’s qualification process is brutal. Ten groups of four teams play home and away, with the winners facing off in a two-legged play-off to determine the continent’s five World Cup representatives.

The cut-throat nature of qualifying has left some of Africa’s big-hitters staring at the abyss already. Cameroon have lost ground to the Ivory Coast, while a Mo Salah-less Egypt have dropped points to Gabon. 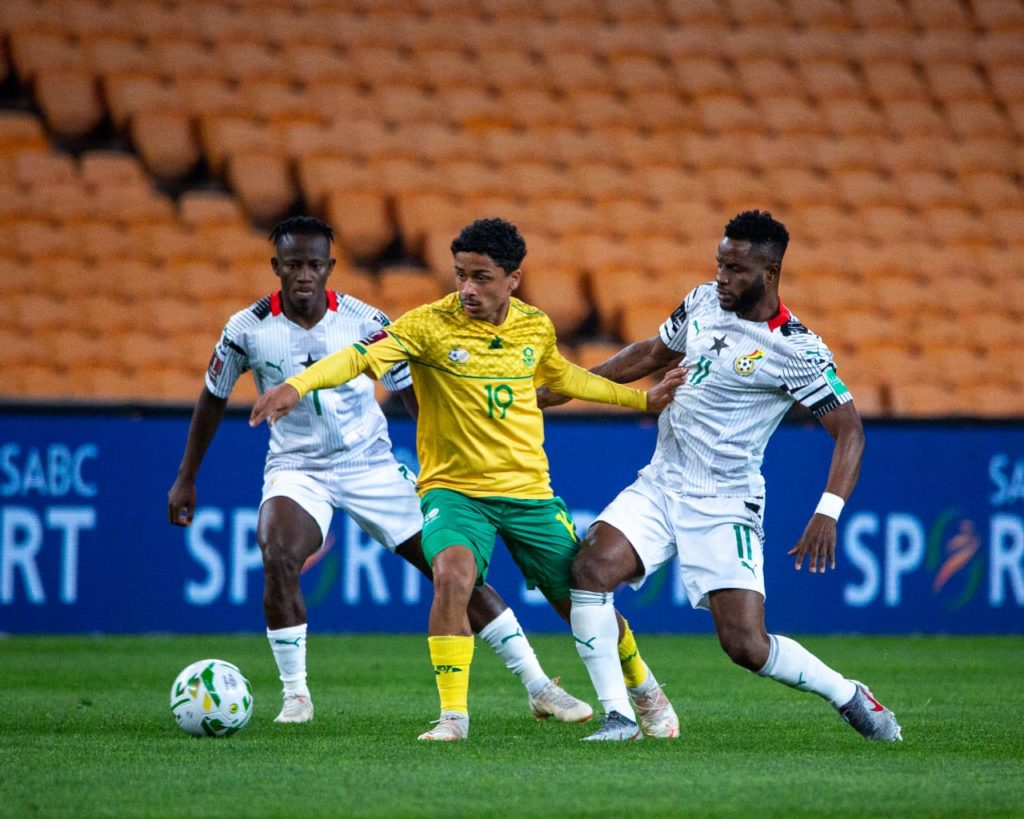 The current Coach Charles Akonnor is under pressure to resign after poor performance in recent outings.

But a 1-0 loss in South Africa has left them in jeopardy. A squad featuring Thomas Partey and the Ayew brothers should have enough to recover but failure to reach the play-offs at a minimum would be a huge failure.