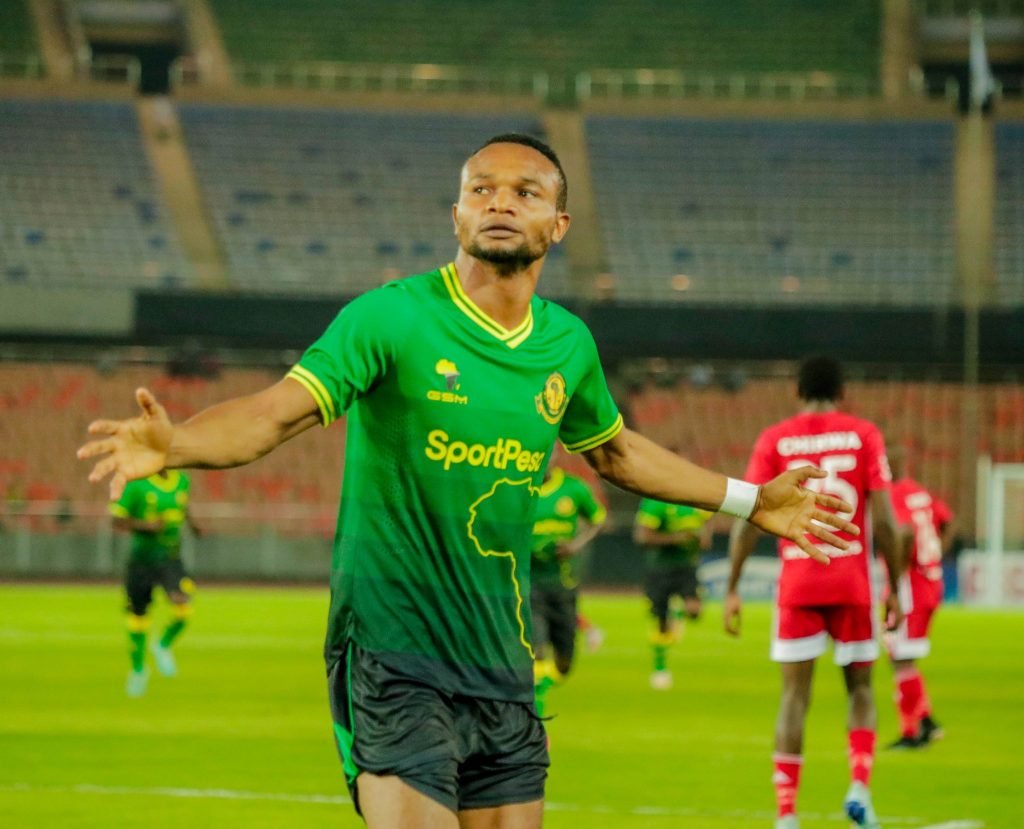 Yanga settles for a draw against Atlabara in Kagame Cup

Yanga Football Club has failed to score in the second game in a row at the Kagame Cup in Tanzania this season.

The match at the Benjamin Mkapa Yanga Stadium with Sudan’s Atlabara club ended 0 0 despite the Tanzania side creating more than enough chances. 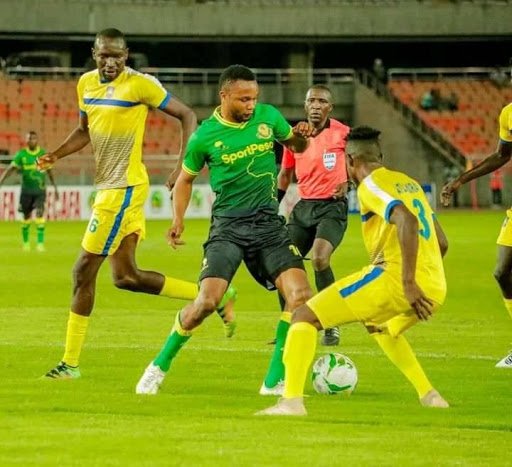 Yanga settles for a draw against Atlabara in Kagame Cup. Photo courtesy

Yanga fielded their new stars Jimmy Ukonde and Dickson Ambundo but could not help the team, and now they will have to win their final group game against Uganda’s Express to advance to the semi-finals.

Yanga settles for a draw against Atlabara in Kagame Cup