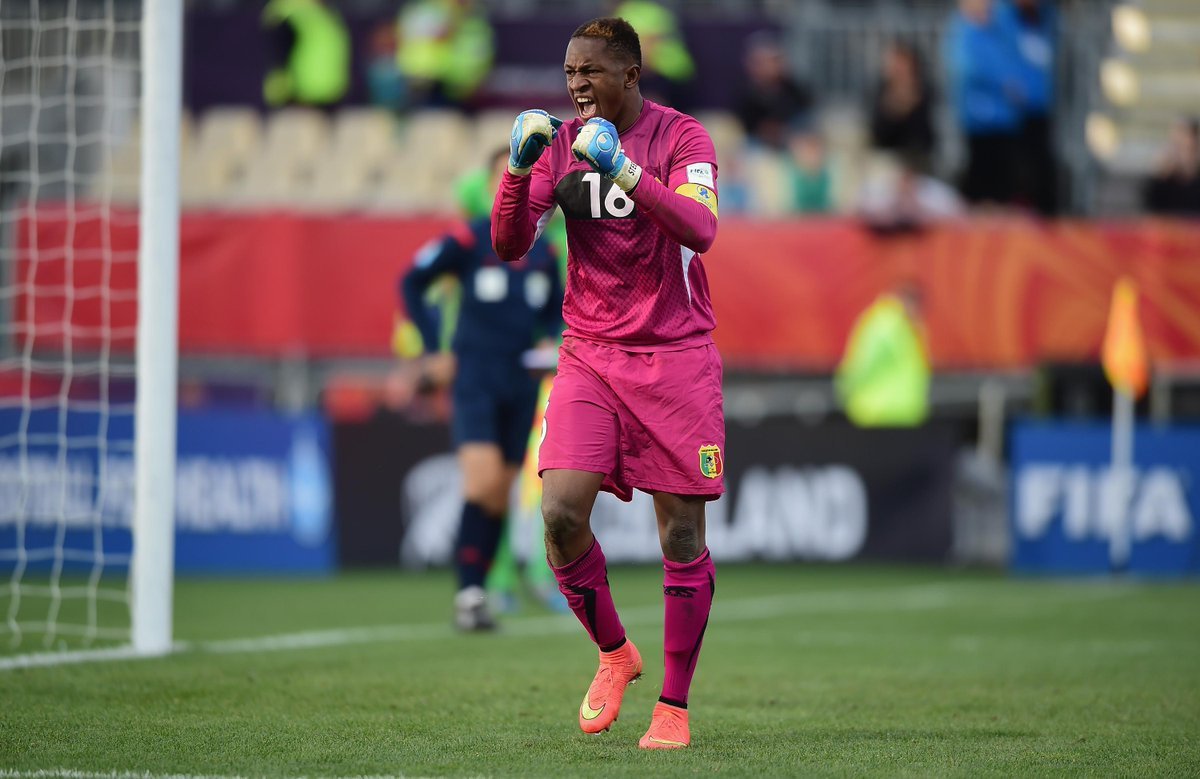 More reports say the 26-year-old goalkeeper has been approached with a two-year contract at the table. Yanga are pushing to secure the services of the shot-stopper before the kick-off of the new season. 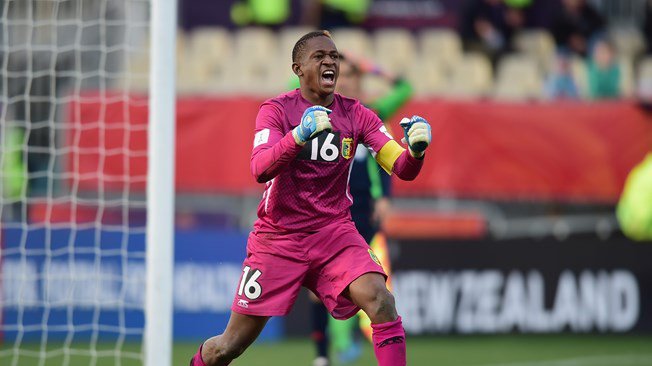 The goalkeeper who plays for Stade Malien FC in their home country (Mali) is one of the players who led the country’s squad for the 2015 Under-20 World Cup.