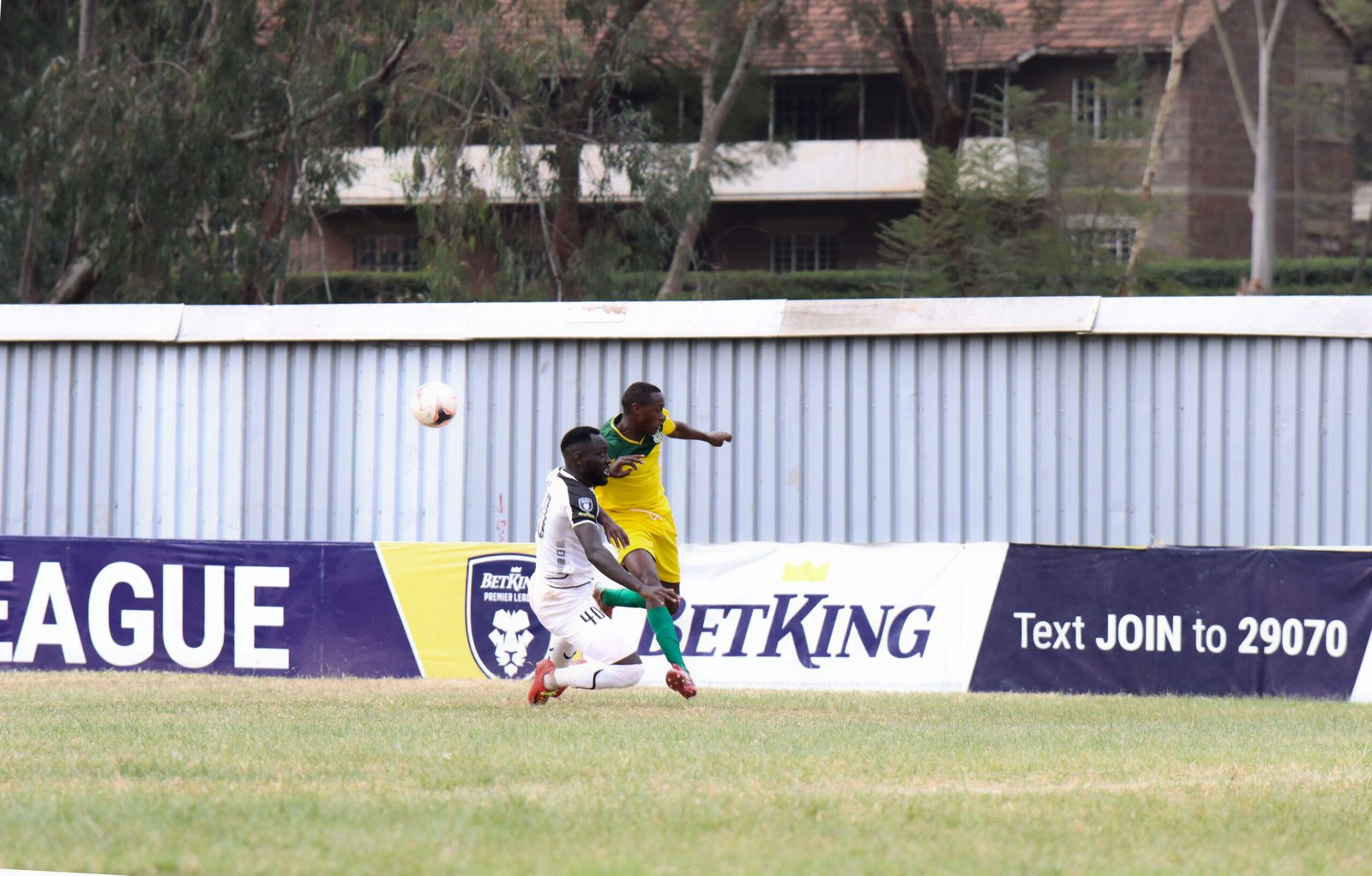 The Football Kenya Federation and betting firm BetKing have announced the end of their intended five-year Kenyan Premier League and National Division One League sponsorship partnership, barely a year into the deal.

In a joint statement on Friday, the two entities announced that they had amicably come to a conclusion to end the deal after months of talks.

It added; “Despite the mutual agreement to now terminate this partnership, FKF appreciates BetKing’s support and partnership over the past season.”

The Federation in September last year had announced that the betting form, relatively unknown then was entering into a title sponsorship agreement to sponsor the Premier League, which had just gone into the Federation’s custody.

The deal would be worth Sh1.2bn over a period of five years with BetKing taking the league’s naming rights as well as becoming the official betting partner of the Federation. They were also set to sponsor monthly awards for coaches and players as well as a mega awards at the end of the season.

A month later, they announced further that a new deal worth Sh500mn over five years had been reached to sponsor the third tier National Division One League. This brought the entire amount BetKing was pumping into the league to Sh1.7bn. 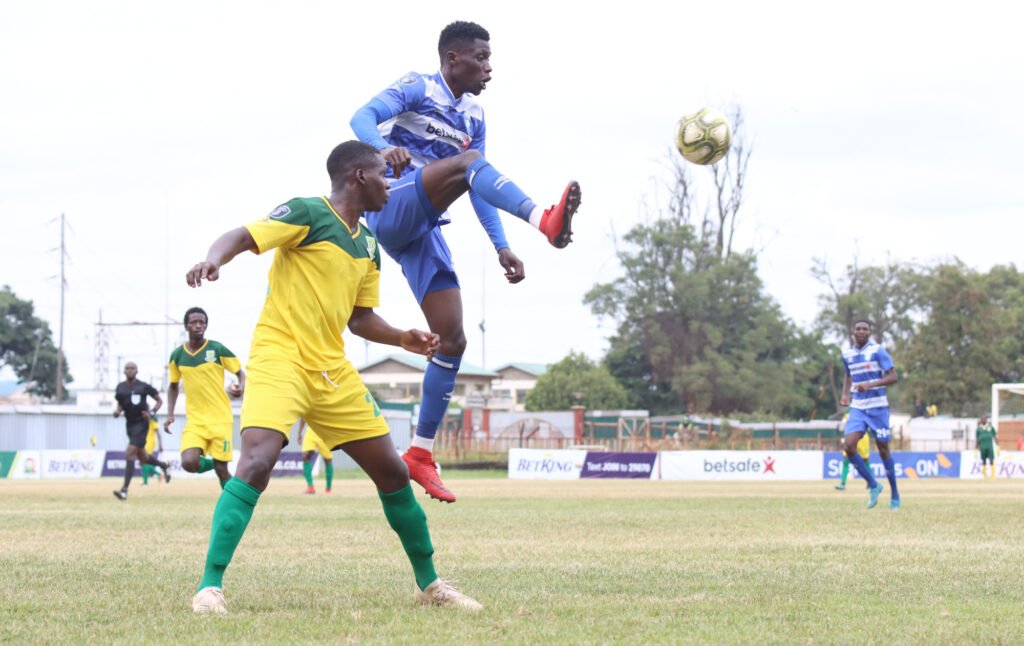 But over the last two months, there has been discomfort from the BetKing end, with questions asked on the return on investment. There was a general opinion from their end that they were not getting the right value for money.

They initiated talks with the Federation with the intention of either reducing the sponsorship package or exiting the agreement once and for all. These conversations have been going on for the last two months until Wednesday when an amicable decision was reached.

Last week, Mwendwa had hinted that the marriage was on the rocks. “We are talking with our partners because there are some things they needed discussed and we will look at them, pertaining to our sponsorship,” Mwendwa said then.

Also, the betting market in Kenya and the company’s income has been a huge factor in the decision to exit the sponsorship agreement as they felt they were giving in too much but were not getting any returns.

Their income from betting was said not to be at par with expectations.

The Federation will now look to get a new partner on board especially with the current state of affairs of many teams in the league where income has hugely dwindled and players going months without pay.

“We have a partner who is waiting on the wings. If BetKing leave, we will engage immediately and see whether can start the new season with a new sponsor,” a source at the Federation hinted.

Yanga settles for a draw against Atlabara in Kagame Cup
Lionel Messi ,The Barcelona’s Record Breaker