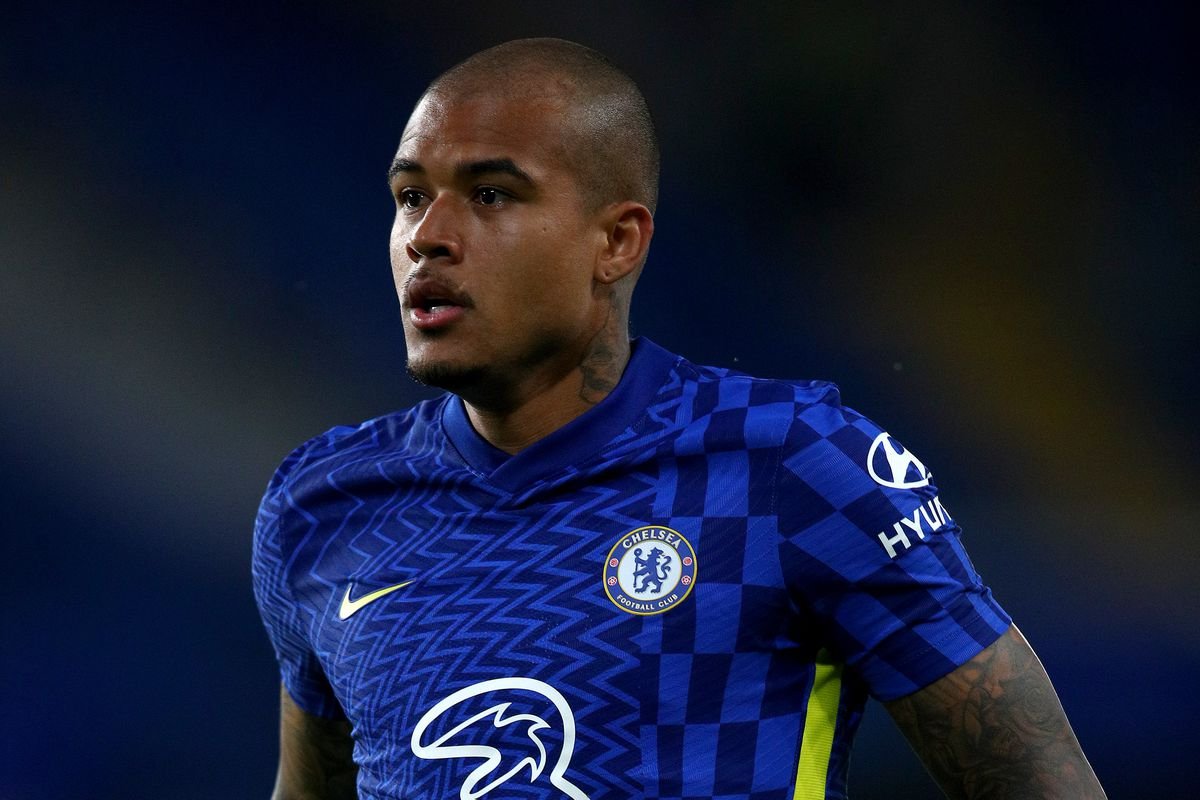 Winger Kenedy has extended his contract with Chelsea and agreed to return to Brazil to join Flamengo on a season-long loan, Chelsea has announced.

The 25-year-old had a previous deal keeping him at Stamford Bridge until 2022, though a new longer-term contract that he has signed will keep him with the Champions League winners until 2023.

Kenned, who joined Chelsea from Fluminense in August 2015, has been loaned out four times in the last five seasons, making just 27 first-team appearances for the Blues and scoring three goals spending most of his playing times in the vast Chelsea loan army. 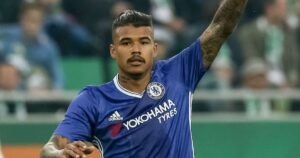 The Brazil international has spent the last two seasons playing in Spain’s top-flight league, the La Liga, for Getafe and then Granada, after loan spells with Premier League sides Watford and Newcastle United.

Kenedy joined Newcastle in the 2018/2019 season, attempting the second most dribbles at the club, having attempted a total of 61 dribbles in the Premier League, and was successful in just over half of his ball carries, despite playing only 25 top-flight games for the Magpies. 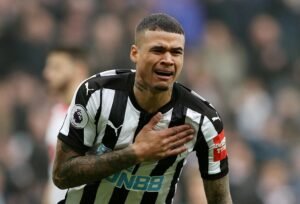 Kenedy playing for Newcastle in the 2018/2019 season.
PHOTO: Courtesy

Kenedy continued in similar fashion with Granada, whom he netted for four times in 28 La Liga appearances, while also ranking joint-second for dribbles attempted and completing just over half of his 72 dribbles attempt

Playing with Flamengo in the Brazil top-flight league, the Brazilian played the fourth most passes into the box last term, including crosses, swinging in 63 passes, and creating 10 chances from open play.

There will be home comforts aplenty for Kenedy with Flamengo, who share their stadium – the Maracana in Rio de Janeiro – with former club Fluminense, and he will be hoping to help the reigning champions of Brazil to another Serie A title this season.

Manchester United midfielder Andreas Pereira may also be another Premier League player to be loaned to Brazil with various reports and transfer rumors linking Andreas with a move to a Brazilian club. Andreas spent last season on loan at the Italian side Lazio. The Serie A side was so much interested in buying him on a permanent deal but financial hurdles brought about by the Covid-19 pandemic made it impossible and saw Pereira return to Manchester.

Pereira’s playing time drastically reduced with the arrival of Bruno Fernandes and the uprise of Paul Pogba.