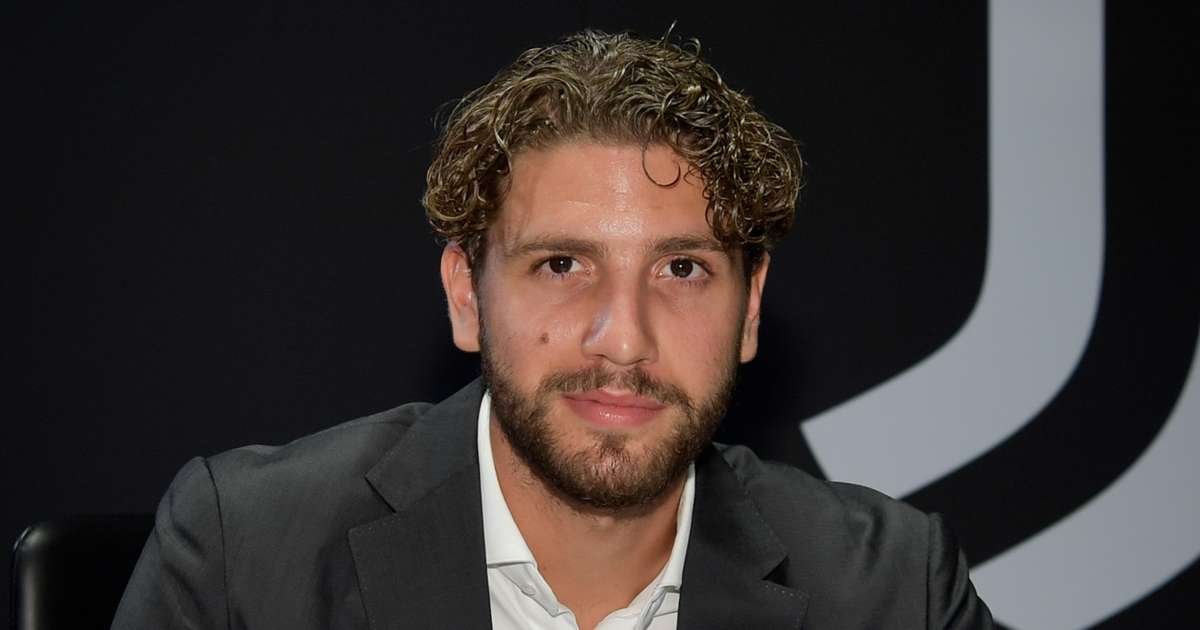 Juventus have finally completed the signing of Italy midfielder Manuel Locatelli from Sassuolo on Wednesday, just over a month after he helped the Italian national team triumph in the UEFA EURO 2020.

Locatelli has joined Juventus initially on a two-year loan deal and the move will then be made permanent for a fee of up to 35.5 million euros, Juventus has confirmed.

The 23-year old was greeted by cheering fans on his arrival and departure from the club’s clinic for his medical on Wednesday. He signed plenty of autographs and posed for photos with Turin supporters.

Locatelli had long made clear his desire to move to Juventus albeit interest from Premier League sides Liverpool and Arsenal and the two clubs had been locked in talks over the terms of the transfer and method of the payment for the midfielder.

Locatelli is the youngest outfield player to have made at least 100 appearances in Serie A. He has played 144 games for AC Milan and Sassuolo, with eight goals and 11 assists.

Last season, Locatelli made the most passes and won the most tackles in Serie A putting him in the limelight as various clubs started showing interest.

That performance earned Locatelli a spot in Italy’s squad for UEFA Euro 2020 and he was one of the best players in the group stage, scoring two goals against Switzerland in Italy’s second match. 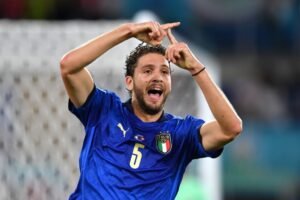 The midfielder went on to win the EUROS with the Azzuri defeating England in the finals played at Wembley in London.

Locatelli is just the second signing for Juventus in this transfer window after bringing in teenage forward Kaio Jorge from Brazilian club Santos.

So far it’s the club’s most inactive offseason since 1986 and comes after the club’s worst campaign in 10 years. Juventus board has blamed the quiet season on the Covid-19 pandemic saying the club is not in a good financial state. 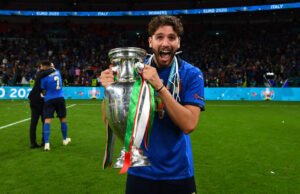 Locatelli has since has described his move to Juventus as a “dream come true” and has thanked Sassuolo for giving him a platform to showcase his talents.

Speaking to Juventus TV after finalizing the transfer, the Italian said, “It’s a dream come true, it is the dream of a child who worked so hard, that has given everything on the pitch.

“I arrive at Juve with the desire to take to the field for the fans and can’t wait to get onto the pitch at the stadium. That’s just the start!”

“What to say. The tears I had yesterday when saying goodbye to the squad are proof you are in my heart,” he posted on Instagram. “You always will be, because you made me become a better person and player.

“Life is made of choices and it was the right time to say goodbye after you accompanied me on this wonderful journey.  It has not been easy, you know that, but once you overcome the difficulties, the result is extraordinary.”

The post went on to read, “thank you to all from Fofo to every person who works in this oasis of joy. I love you all so much. Arrivederci, Sassuolo.”

Juventus start their Serie A campaign on Sunday, 22 August with a trip to Udinese as Massimiliano Allegri’s side seek to reclaim their lost glory in the Serie A.