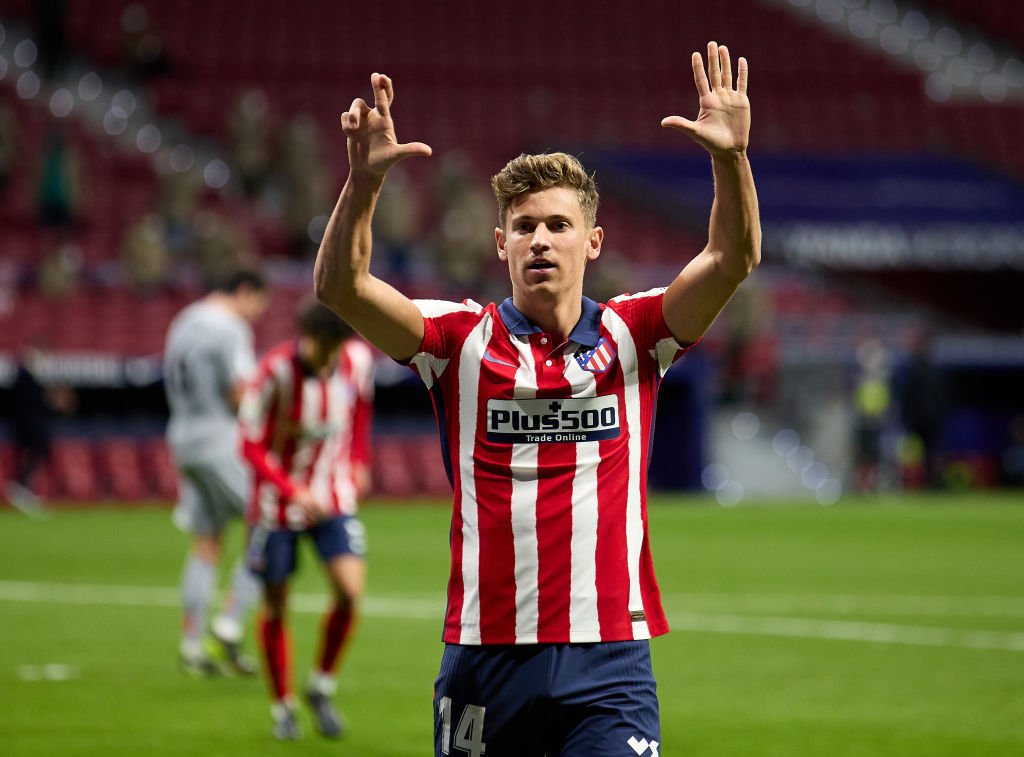 Atletico Madrid midfielder Marcos Llorente has penned down a new contract with Atletico to stay at Wanda Metropolitano until 2027.

The midfielder’s contract was previously due to expire in 2024, but Atletico confirmed on Wednesday that he has signed a new three-year extension at Madrid. 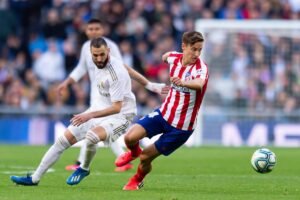 One of the most memorable moments of Llorente maybe his Champions League brace against defending Champions Liverpool in March 2020, as they knocked out the Champions at Anfield but he has been an integral part of Diego Simeone’s squad since joining from neighbors Real Madrid for a reported €40million fee in 2019.

Last season, Llorente bagged 12 goals and 11 assists helping Atletico secure the first LaLiga title since 2013-14, and only their third since 1996 with the League dominated by Real Madrid and Barcelona over the years.

Among midfielders only Jose Luis Morales scored more goals than the 26-year-old during that campaign, scoring 13 goals while his 11 assists, the most of any LaLiga player in the position, meant he recorded 23 goal involvements which again the most for a midfielder in Spain’s top flight. 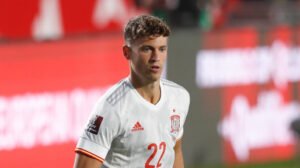 In the same season, Barcelona’s Frenkie de Jong, Real Madrid’s Lucas Vasquez, and SD Huesca’s David Ferreiro were the only players to create more chances from open play than Llorente, each creating 48, 44, and 43 chances respectively. Llorente has lost only 13 percent of the 82 games he has played for Atletico.

Despite increasing speculation of a move away from the Spanish capital to Manchester United or Paris Saint-Germain, Llorente’s new deal quashed any rumors as Simeone’s men set about retaining their title.

Atletico started their LaLiga defense journey in a promising way, grinding out a 2-1 win over Celta Vigo, courtesy of an Angel Correa brace. The Celta Vigo goal was Iago Aspa’s penalty.

Atletico will next host Elche this weekend on Sunday, 22 August at Wanda Metropolitano.