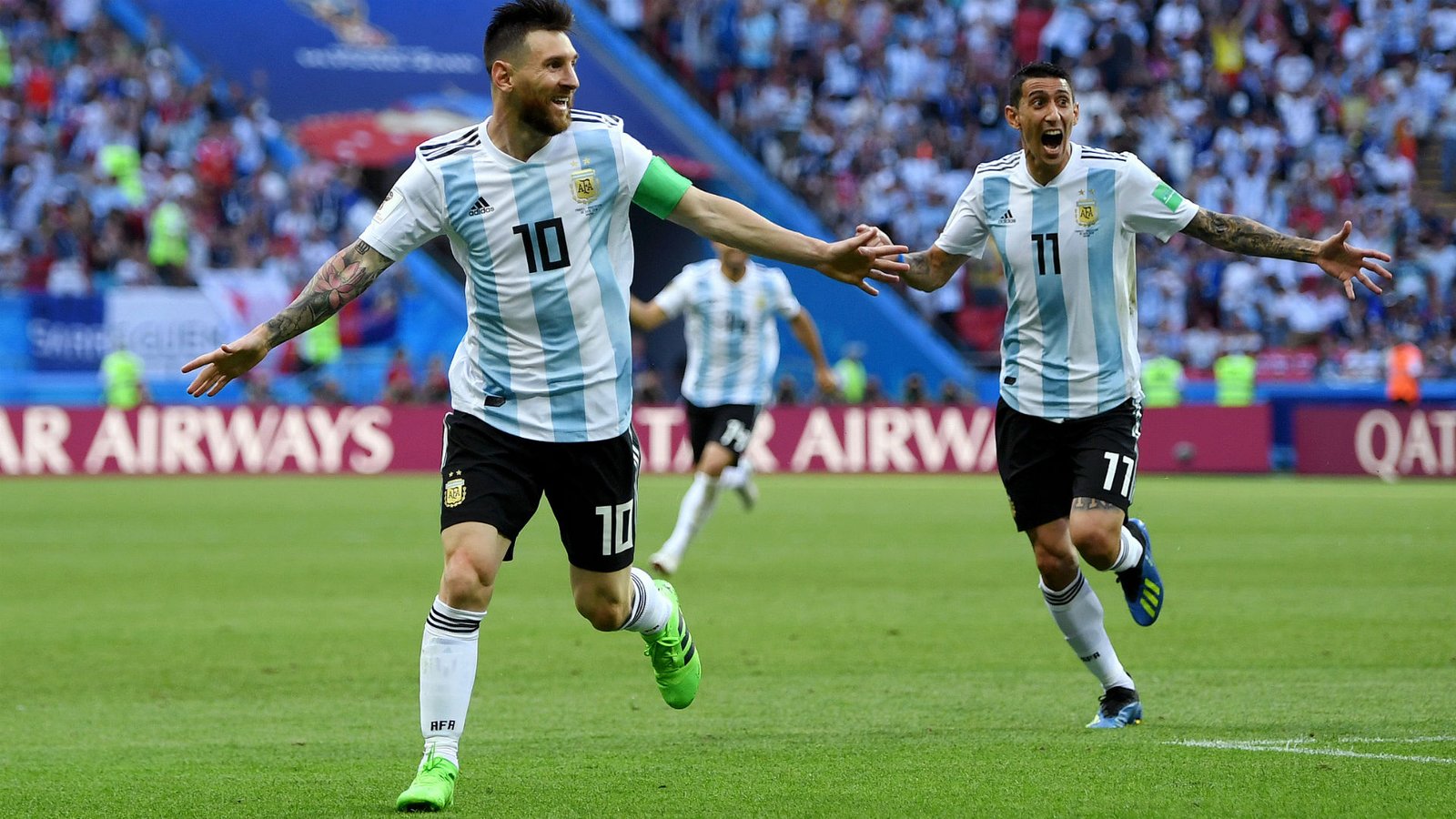 Messi’s Friend and fellow countryman Angel Di Maria is a happy man at the moment after his long time desire of seeing Messi at Parc des Princes was finally fulfilled over the weekend.

Leo Messi left Barcelona in an emotional ceremony that saw him bring to an end more than 21 years at the Club, becoming the most capped player at the Camp Nou and Barcelona’s all time goal-scorer.

Paris Saint Germain Completed his free transfer from Barcelona offering him a two years Contract at the Club with an option to extend and has since started his first training session at his new Club linking with Paredes, Di Maria and former Barcelona teammate Neymar Jr.

Leo Messi will be fielded next to Mbappe and Neymar, who he linked up with to devastating effect in Catalonia, with Di Maria potentially missing out on the team. Despite this, his feelings about the switch are nothing but positive. 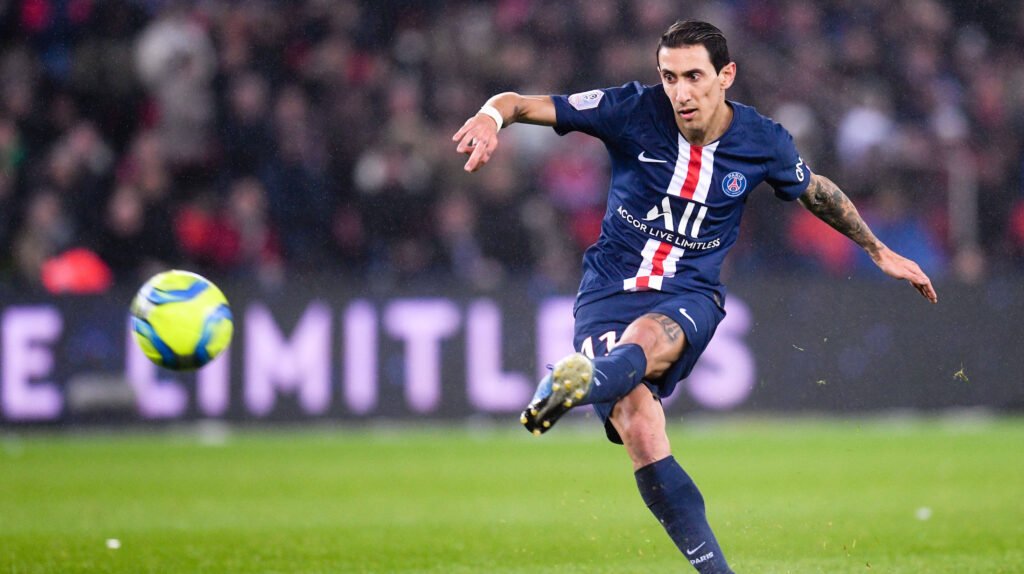 Di Maria and Messi are long-time friends, and have been team-mates on the international stage for Argentina for many years. After their success this summer at the Copa America, they will now target more trophies at club level.

In an interview with ESPN, Di Maria said that he was so happy for Messi for everything he had dreamt was being fulfilled.

“winning the Copa America and being able to play with Leo in the same team. It’s what I’ve always wanted.”

Mbappe is certain to lead the line once again this season, despite the speculation that has linked him with a move to Real Madrid. His contract situation is mired in uncertainty, despite the signing of Messi.

But Di Maria is bullish about the club’s chances of keeping the young front-man, and believes that PSG may have put together the best team in the world.

‘Mbappe? I think he stays,’ he added. ‘It’s obvious that he’s a player that all the big teams want but with the team that PSG has now, I don’t think he’s going to leave. I don’t think he will find a better team anywhere.’

Di Maria appears to have been one of the players who helped convince Messi to make the move to Paris, with the superstar forced to explain that a picture of them together in Ibiza was not a hint over his future.

Messi was seen out with several PSG players, including Neymar and Di Maria, just a matter of hours before the jaw-dropping news broke that there was a U-turn on the agreement between him and Barcelona over a new deal. 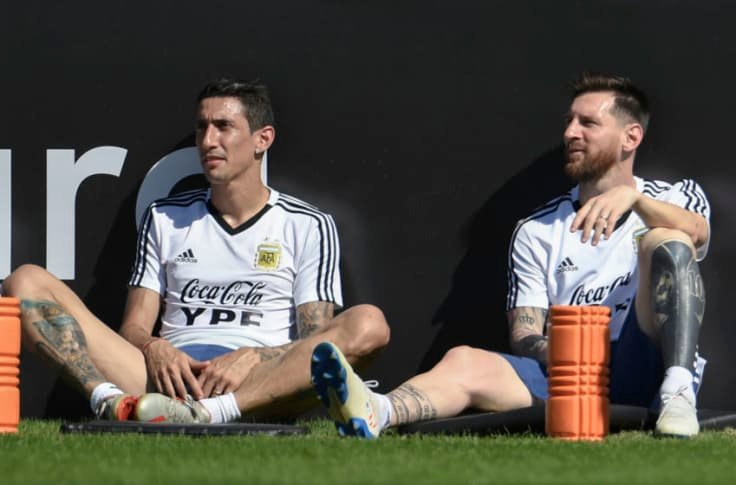 But in the press conference he delivered before leaving the Nou Camp, he claimed that nothing could be taken from the snap.

‘Coincidence? Completely. I met them in Ibiza, we met them one day, got together and we’re friends,’ Messi explained.

‘I was going to meet Paredes and Di Maria. Ney called me and said, “do you want to see me?”

‘We uploaded the photo in that moment because we were having a good time and there was a joke at the time, they kept telling me “come to Paris, come to Paris”.

Messi underwent his first session at PSG yesterday, having taken to the pitch for the first time since rounding off his international duty earlier this summer. He was put through his paces at their Camp des Loges complex.

In footage shared on Instagram by the club, Messi was seen sprinting down the field and carrying out drills largely designed to improve his fitness and sharpness. He is said to be desperate to make the squad to face Strasbourg this weekend.