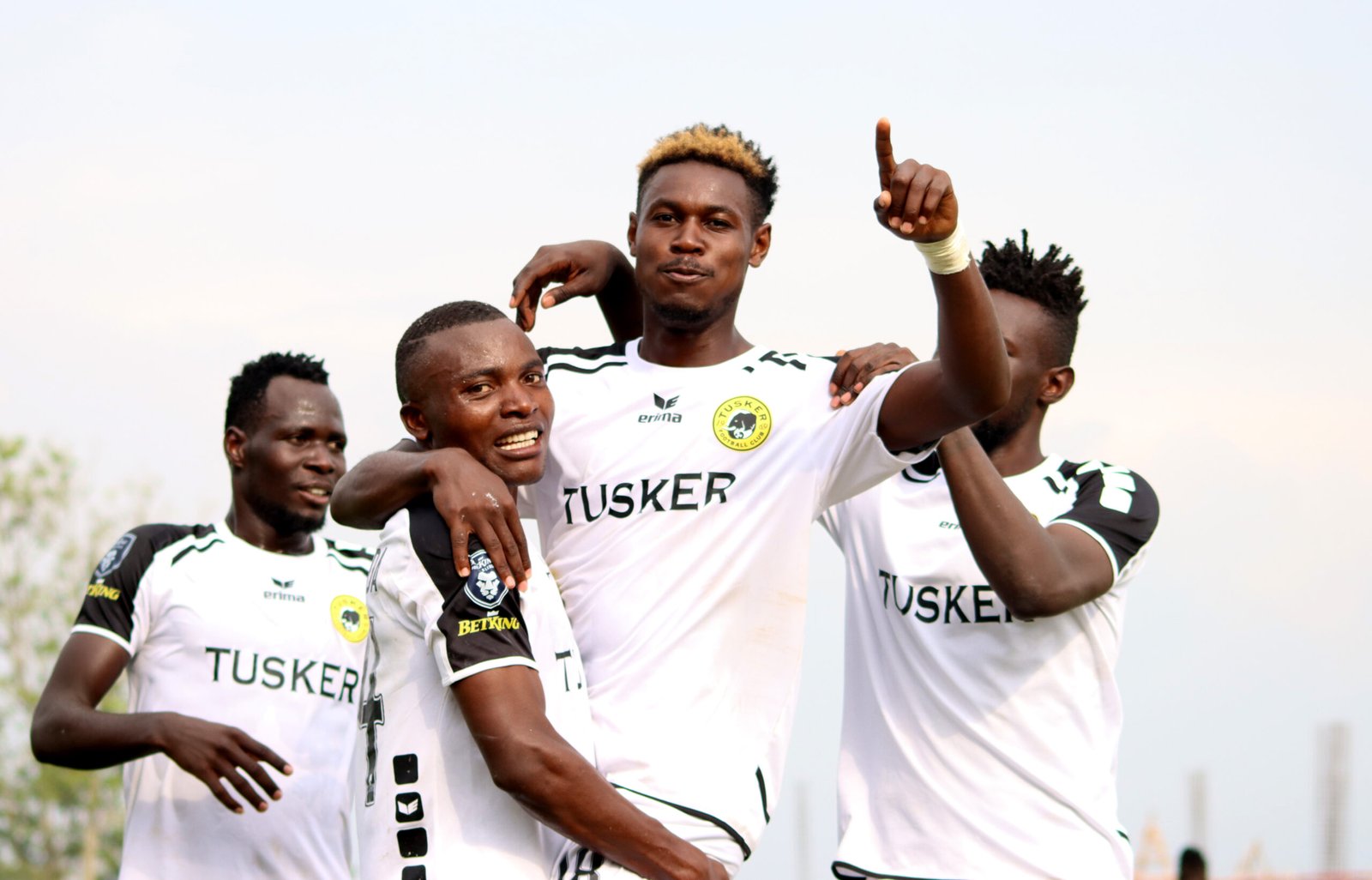 Tusker FC and KCB have remained as the two men standing in the race to be crowned the Football Kenya Federation Premier League (FKF-PL) champions with three rounds of matches to go.

Tusker sit top of the table with 58 points, same as second placed KCB but with a better goal difference. The two sides are in action on Friday afternoon, Tusker playing at home against Kakamega Homeboyz while KCB will be away to relegation fighting Vihiga United in Mumias.

Tusker are thanking their lucky stars after KCB dropped points against Gor Mahia last weekend. The bankers had taken up the lead with a two-point gap after beating Western Stima and Tusker losing to Bandari in Mombasa

But in the last match week, Tusker beat Sofapaka 2-1 in a laboured but important victory while outgoing champions did the brewers a favour, holding KCB to a 0-0 draw.

Heading to the game against Homeboyz on Friday, Tusker know only three points can keep them safe after a second lease of life. 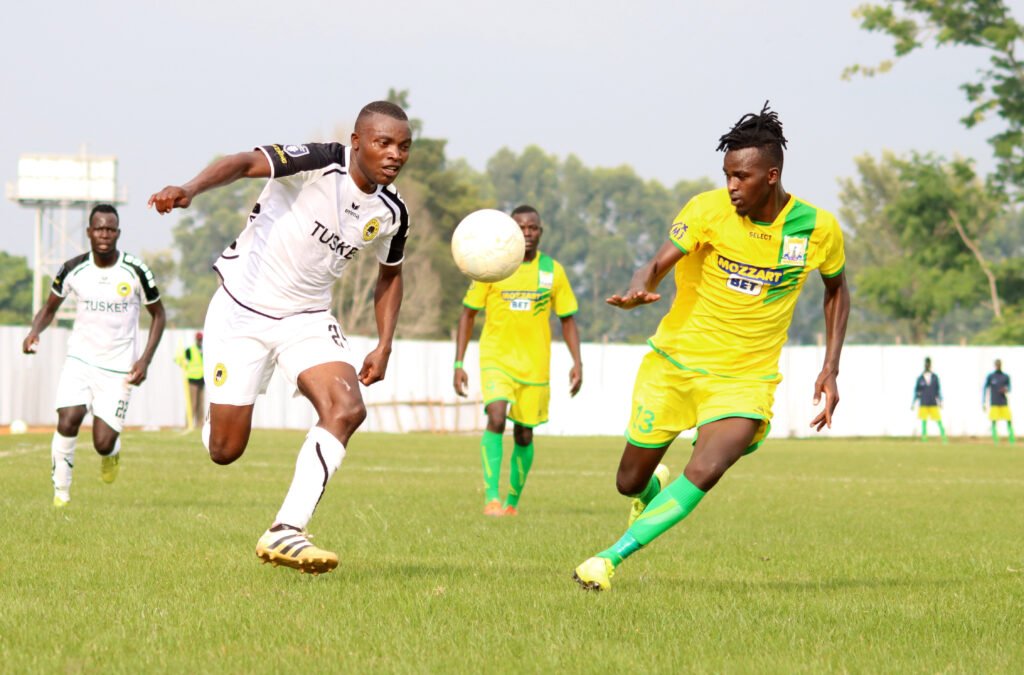 “At this point every game is a must win. It is no secret, we want to win the title. We have to give 100pc in every match because, yes, we are playing in the CAF Champions League next season. But, it would be great joy if we go there to play as champions,” stated Tusker FC head coach Robert Matano.

The brewers beat Homeboyz 1-0 in the first leg in Kakamega and hope to complete a double, an important one in their quest for a 12th league title.

KCB will be away in Mumias, against a battered Vihiga side. Three losses on the trot, including last weekend’s 3-1 thrashing by Leopards have left Vihiga gasping for breath in the relegation chokehold.

KCB come into the match as huge favourites.

“It is very tricky playing against these teams that are fighting relegation. Most of the times they give their everything because they want to survive. We know it is a tough match,” 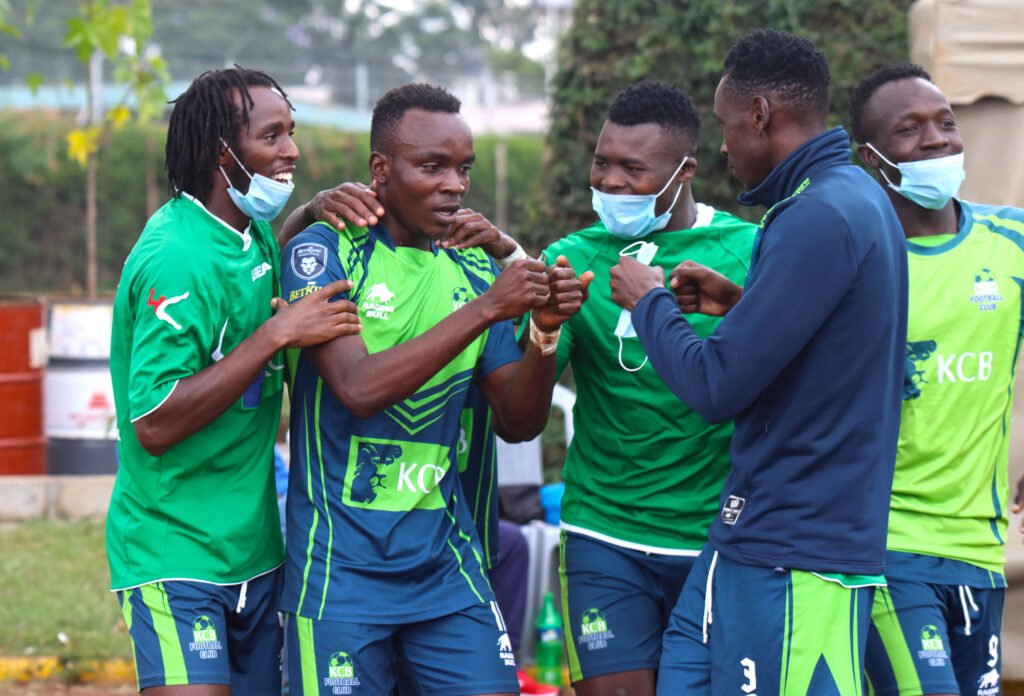 KCB players celebrate a goal in a past match

“But for us now every match is like a final. We are in a good position but fate is out of our hands. We just need to keep winning our matches and hope for the best,” KCB coach Zedekiah Otieno said.

While the bankers will be playing for the Championship, Vihiga are playing to remain in the league. Only two points separate them from the play-off zone, currently occupied by Western Stima and they know if they get three points then their chances of survival have been improved.

After this afternoon’s matches, there will be two games left.

Leopards are on a resurgence for the final stretch of the season with their ambition being to earn a third place finish after a rather difficult campaign. They are beaming with confidence having won their last two matches back to back and are raring to go for an even better finish.

City Stars have already beaten Tusker this season. Can they stop another title contender? The Ngong Road based side are also looking to squeeze into a top three finish and victory over KCB will go a long way in seeing them attain their targets.

Tusker FC meanwhile play Nzoia Sugar and Bidco United in their final two matches of the campaign in what looks like easier fixtures on paper. 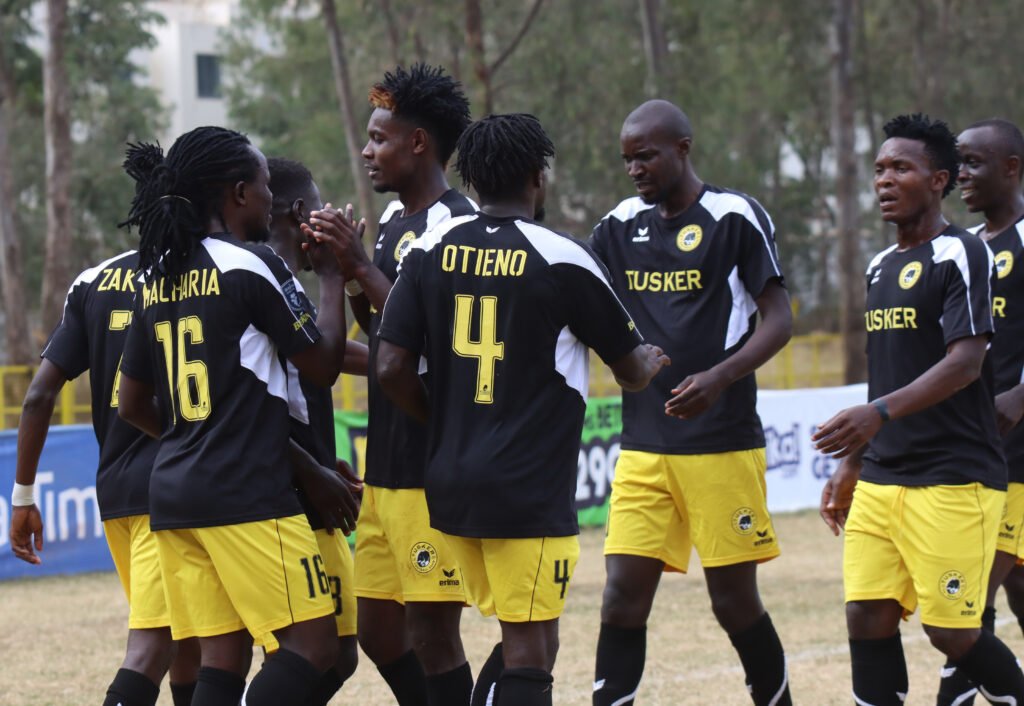 Nzoia have all but assured themselves of a place in the league next season, but playing in their home turf always comes with the urge to win and Tusker will not find it easy. The brewers won the first leg 1-0 in Nairobi but this will be a tougher assignment.

Their last match will be against Bidco United, a side that beat them 2-1 in the first leg. If KCB wins both their matches before the penultimate round, then this will be a crucial fixture for Tusker against a tricky outfit.