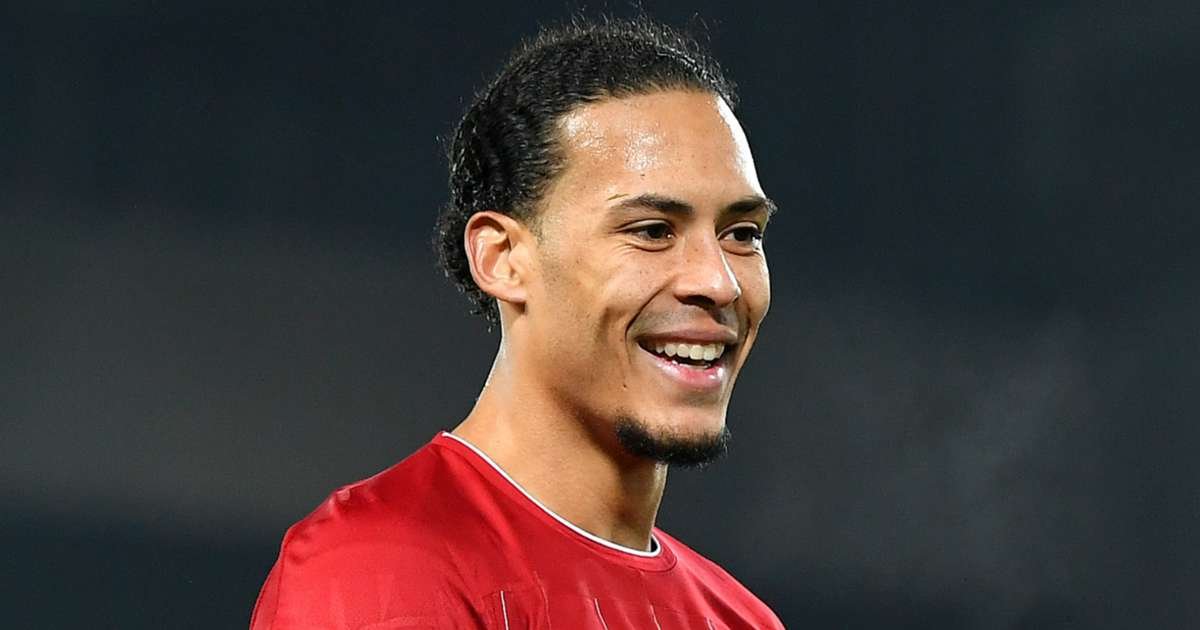 Virgil Van Dijk has penned down a new long-term contract with Liverpool one day before the reds start their 2021/2022 Premier League season.

The Netherlands captain made his comeback into the football pitch in the pre-season following a nine-month wait having sustained an injury in a Premier League tie against city rivals Everton last year.

Van Dijk’s previous contract ran until 2023 but the big-money signing has committed to Liverpool well until 2025. The defender was signed in 2018 from Premier League side Southampton becoming the most expensive defender after the reds paid the saints £75million in January 2018. 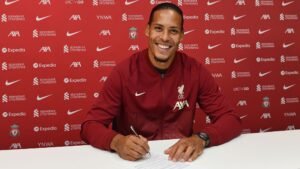 “All the hard work we’ve put in so far continues and I am looking forward to what the future brings together with Liverpool. I’m delighted, very happy and proud.”

The Centre-back who has been included in arguments of one of the best defenders to play in the Premier League has been a key member of the Jürgen Klopp side, helping the club to UEFA Champions League success in 2019, UEFA Super cup in 2020, and went on to Premier League and FIFA Club World Cup triumph the same year.

The defender has made 130 appearances for the Merseyside reds and scoring 13 goals in the process. He has followed fellow teammates, Brazilians Fabinho and Alisson Becker, and Trent Alexander-Arnold in signing new contracts in recent weeks. 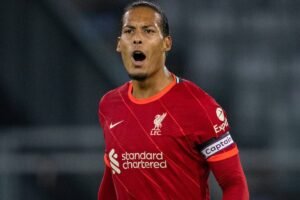 Van Dijk and his fellow defense partner Joe Gomez were sorely missed by Liverpool as they failed to defend their Premier League title and almost missed out on the top 4 but a poor run by Leicester granted Liverpool a top 4 place on a silver platter.

Van Dijk and his team will travel to Norwich to play against the Championship winners at Carrow Road on Saturday 14, 2021.

The defender said he is ready to play although Klopp suggested they won’t be in a hurry to bring him back. “I feel good. Obviously [they were] friendlies, you get your match fitness up, get into repetitions of doing things again and again,” he said.

“I feel like I am ready for the weekend, so we’ll see what the manager decides. It is going to be a totally different atmosphere and mindset for me personally as well. It is something we fight for, for the points, and hopefully, we can get a positive result out of it.”