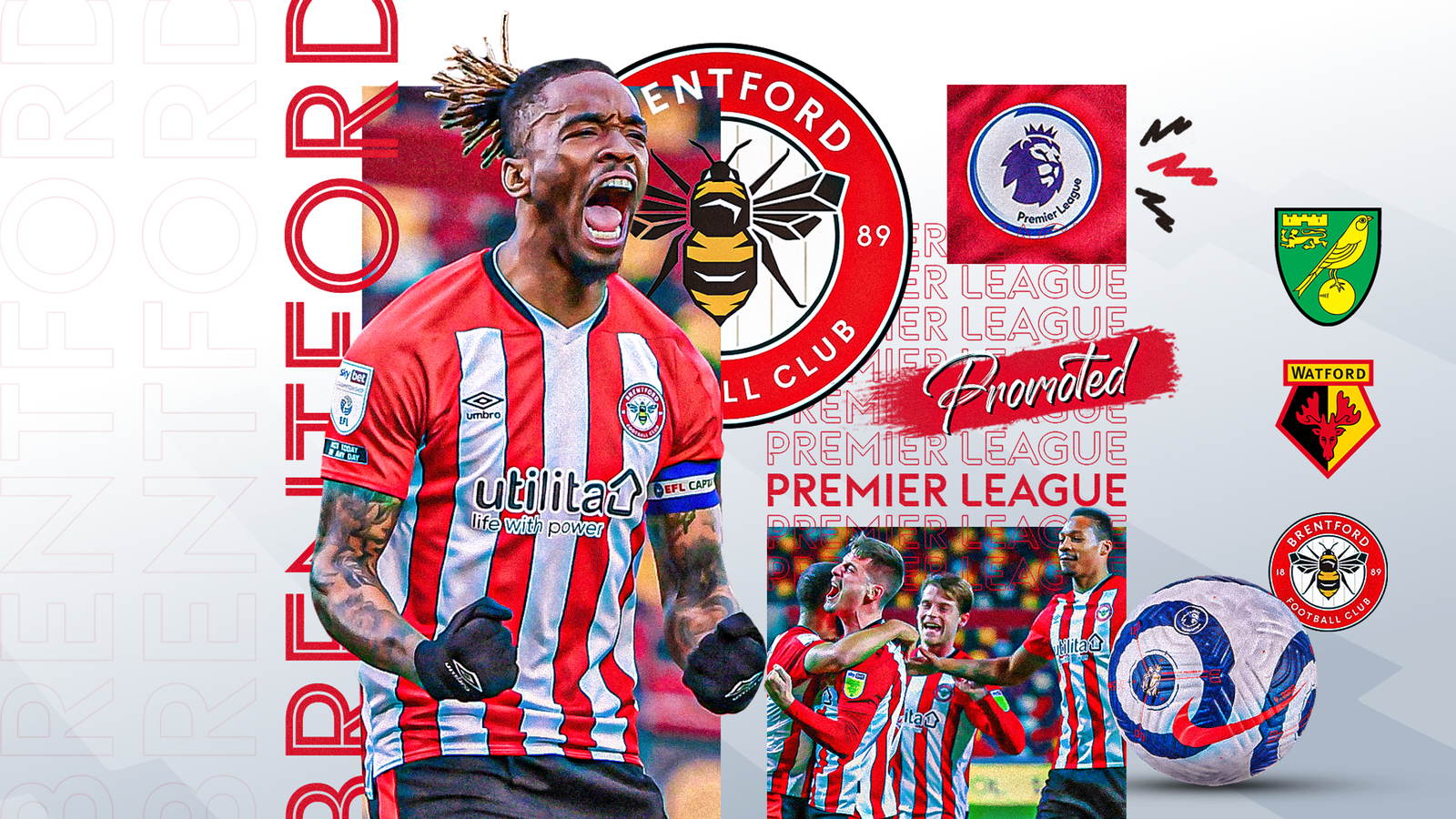 Brentford FC is Back to Premier League, Whats New?

Brentford Football Club, the new comers of the Premier League and definitely cant wait for their first debut at home as they host Arsenal Fc, since 1947.

For most of the clubs there are a few changes, with Video Assistant Referees and the laws. But the biggest change in the Premier League this year is the arrival of Brentford.

In a ten part series, there were updates on Fantasy Premier League and a new football as well as VAR, But the biggest part of the series is about The Bees. When Brentford play Arsenal this evening, Friday 13 August, they will become the 50th Premier League team and they will play their first top division game since 1947.

After Last season that was marred with a lot of challenges was concluded, and Manchester City crowned the title winners , they might not have had quite half the joy that had Brentford and its Fans, returning to the Premier League again in 74 years, after trouncing Swansea 2-0 in the Championships playoffs final at Wembley, a final game that saw them promoted to the Premier League in May. Apparently Last year was supposed to be the year – the year the Bees would say goodbye to Griffin Park, their home of 116 years, in style. But in August 2020, it was west London neighbors Fulham who pipped them to the top flight, with a 2-1 win in extra time.

But what Brentford fans might not know as they prepare for their Premier League debut Tonight against Arsenal, is of their last previous season in the top flight.

It is neatly symmetrical that their last match at this level, was on 26 May 1947, which happened to be at home to Arsenal. The day before, England played Portugal in a friendly in Lisbon, running out Convincing winners by 10-0 with four goals each from Tommy Lawton and Stan Mortensen, and one apiece for Tom Finney and Stanley Matthews.

Getting to this point has been far from plain sailing, however. From financial hardship around the turn of the millennium to promotion to the promised land we hail them and welcome them to the Premier League once again.

Returning to the top flight after a 74-year wait is tremendously exciting for Brentford but they should be mindful of history. Only a handful of clubs have waited for more than 50 years to regain top-flight status and most of them have struggled. Some are now as far away from the top as they ever have been in their history.

Things Started going right for Brentford in 2007, 60 years of Financial struggles this is after current owner Matthew Benham’s involvement in the club began. 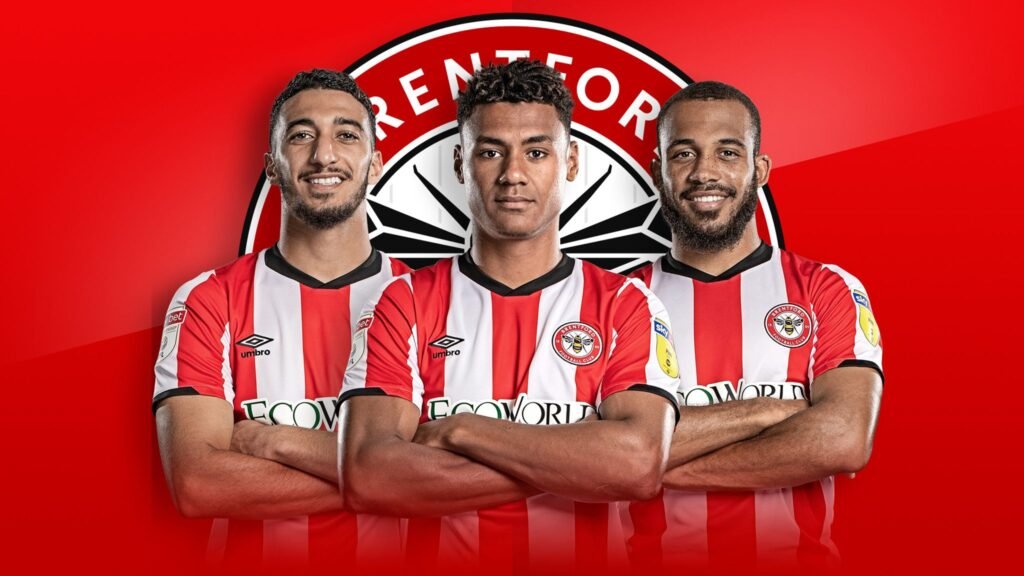 A lifelong fan of the club, Benham eventually took full control of the club in 2012, and his involvement has been key to a gradual but consistent ascent from the doldrums of League Two, a journey that makes the decades of financial trouble and existential threat seem so long ago.

Having suffered a miserable relegation in 2007, Brentford won the League Two title in 2008/09 and began to grow, ever so slightly, in stature. Once Benham’s ownership was confirmed, he began to mould the club to fit his vision. They reached the League One play-off final in 2013 with former Man City striker Uwe Rosler at the helm, but it could have been the perfect start.

Thomas Frank’s team are the first to make their debut in the competition since Brighton and Hove Albion and Huddersfield Town did so in 2017/18. In the past decade, the only other new teams have been Cardiff City (2013/14) and AFC Bournemouth (2015/16

Brentford will be hoping to avoid the pitfalls suffered by the clubs that have come before them. There is cautious optimism that they will buck the trend of waiting for a long time to return to the top division only to fall out of it quickly. They have broken their play-offs curse at the ninth time of asking asure we can believe that they will go on to establish themselves at the top of English football.

The Premier League is back! New signings, new teams, old rivalries resumed and fresh hope, all to the sweet sound of full stadiums and we cant wait the full glamour and color and drama that comes with it.

Brentford FC is Back to Premier League, Whats New?