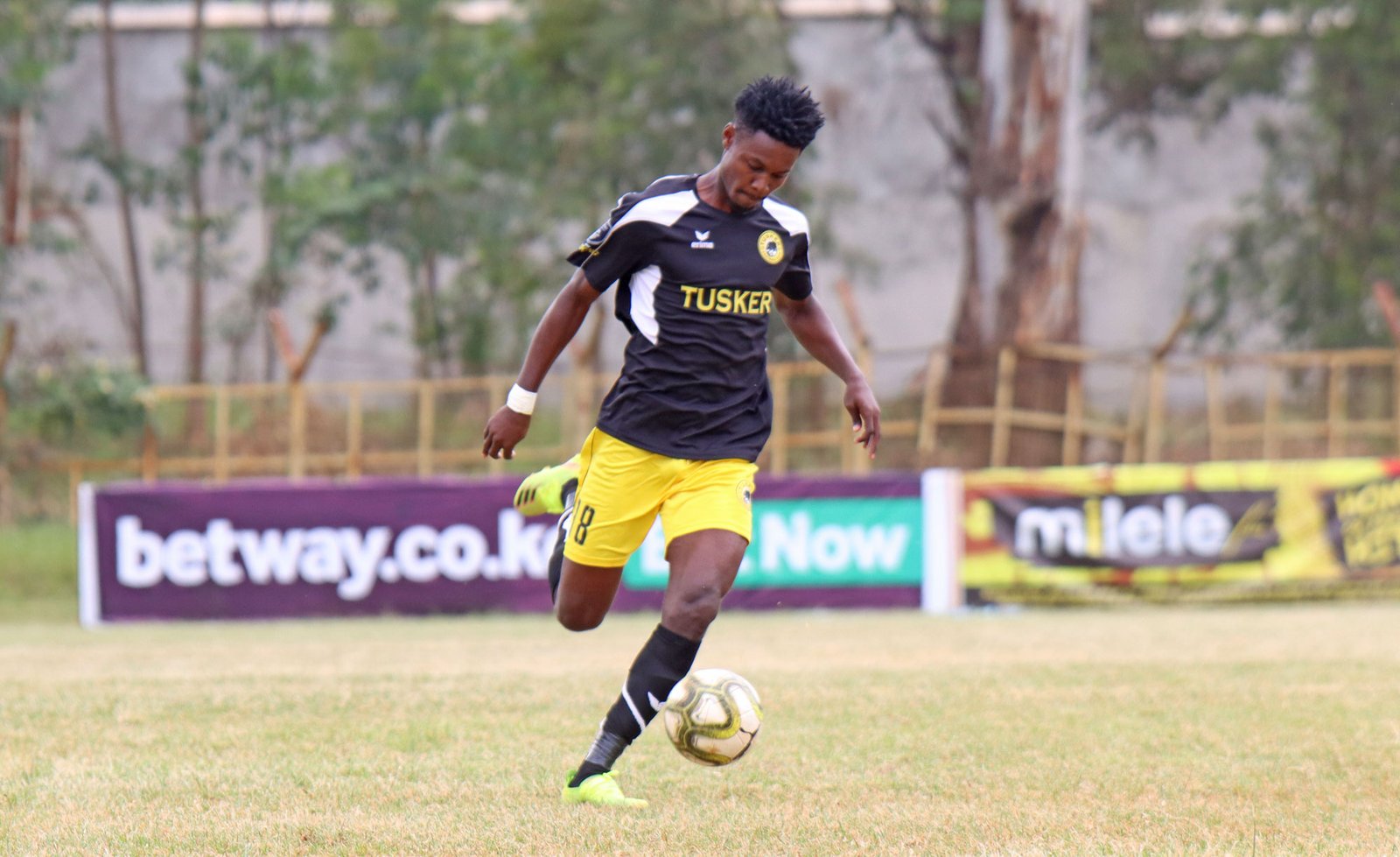 Tusker’s Meja leads nominees for Young player of the year

Tusker FC striker Henry Meja leads the list of as the Football Kenya Federation released the first draft of seven nominees for the Young player of the Year award at the season ending gala scheduled for September 11 in Nairobi.

The 19-year old striker, in his first Premier League season scored 10 goals for the brewers, helping them clinch the league title. He arrived at Tusker at the start of the campaign but had to wait till December to make his debut where he scored the winning goal off the bench in a 2-1 victory over Gor Mahia.

Also nominated is AFC Leopards defender Lewis Bandi who has had a hugely successful season, being rotated from right back to left back at Leopards and giving his absolute best in both positions. Bandi is a product of the Leopards youth team and was handed a chance, grabbing it with both hands.

Other players to be nominated for the award include Vihiga United’s Lawrence Luvanda and Western Stima’s Rodgers Ouma who are both headed for Tusker FC, Gor Mahia defender Frank Odhiambo and Kakamega Homeboyz’s Sylvester Owino. 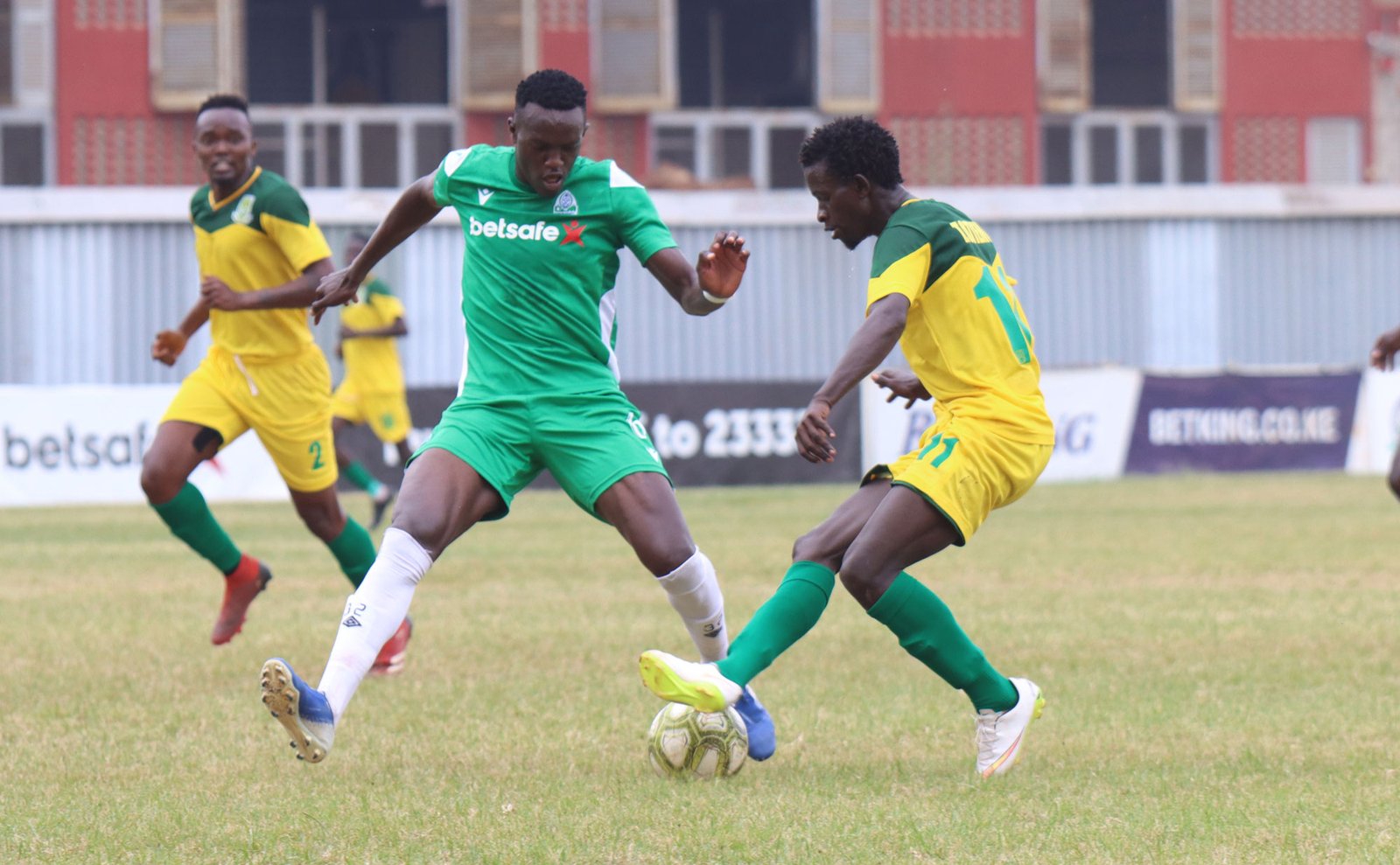 Sofapaka’s Ambrose Sifuna has also been shortlisted for the award.

There will be a total of 12 categories to be awarded the top being the Most Valuable Player.

Apart from the MVP, the other main categories to be awarded in the black-tie event are the Golden Glove (Best Goalkeeper) which has already been won by Ulinzi Stars’ James Saruni who has the highest number of clean sheets, having shut out his gates 12 times this season.

The Golden Boot award has already been clinched by Kariobangi Sharks forward Eric Kapaito who scored 24 times this season while AFC Leopards’ Elvis Rupia has 17 goals to his name to come in second.

Other categories to be award on September 11 include Midfielder of the Year, Coach of the year, and Fair Team play of the year.

Also, to be feted in a different category are the best Referee, the Assistant Referee of the Year, Team Manager of the Year, Digital Team of the Year and the President’s Award.

Tusker’s Meja leads nominees for Young player of the year