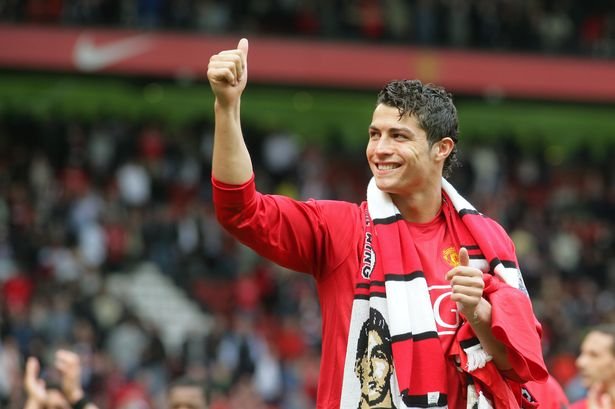 The Transfer Deadline is Here – Latest news and Completed deals

Transfer deadline day is here – the busiest and most exciting 24 hours for every football fan in the world!

This summer was supposed to be a relatively quiet one by usual standards, with many clubs and leagues around Europe struggling financially following the Coronavirus pandemic.

It has proven to be anything but quiet, with some of the biggest and most sensational transfers in the history of the game being completed.

This summer’s window has literally been the craziest we’ve ever seen. Cristiano Ronaldo and Lionel Messi have left Juventus & Barcelona respectively, the former’s return to Manchester United have officially been announced after Ronaldo agreed and signed the contract, the English transfer record has been smashed and today isn’t expected to disappoint either.

Speaking after an official announcement by Manchester United, Ronaldo said; “Manchester United is a club that has always had a special place in my heart. I cannot wait to play at Old Trafford in front of a full stadium and see all the fans again. I’m looking forward to it and I hope we have a very successful season ahead” He said.

on the other hand Jordan Henderson has signed a new contract with Liverpool until June 2025. The agreement has been completed and announced by Liverpool FC.

James has already travelled to Leeds and is expected to undergo a medical. Leeds notably missed out on signing the player a couple of years ago, but this one seems like good business all round.

But it is PSG who have really lit up the continent in bringing in not only Messi, but Sergio Ramos, Gini Wijnaldum, Achraf Hakimi and Gigi Donnarumma.

And it’s not over yet.

Meanwhile, Arsenal have told Ainsley Maitland-Niles that he won’t be training with the first team after he publicly voiced his annoyance at having a move to Everton blocked.

The Toffees made a season-long loan offer for Maitland-Niles with an option to buy earlier this week but it was rejected. The player has barely featured for Arsenal since Mikel Arteta took over, spending the second half of last season on loan at West Brom.

Hector Bellerin is also on the verge of joining Real Betis on transfer deadline day – having been ready to leave the Emirates Stadium for a number of months.

A deal is almost closed between Arsenal and Betis – the club he supported as a boy. Bellerin will undergo a medical and complete the deal on Tuesday. It’s expected to be a loan with an option to buy, but nothing is confirmed as yet

A number of big transfers could be completed on deadline day, with the likes of Kylian Mbappe, Eduardo Camavinga has already been confirmed to be heading to Real Madrid on loan. Jules Kounde and Mauro Icardi just a handful of stars possibly on the move.

This page will list below all of the main confirmed transfers on deadline day from around Europe.

Moise Kean: Everton to Juventus – two-year loan with obligation to sign for $33m or €28m if conditions are met.

Diego Rossi: LAFC to Fenerbahce – Loan with option to buy.

Stick with us at Sports Leo, as we shall bring you up to speed with the latest deals from across Europe throughout the day.

The Transfer Deadline is Here – Latest news and Completed deals