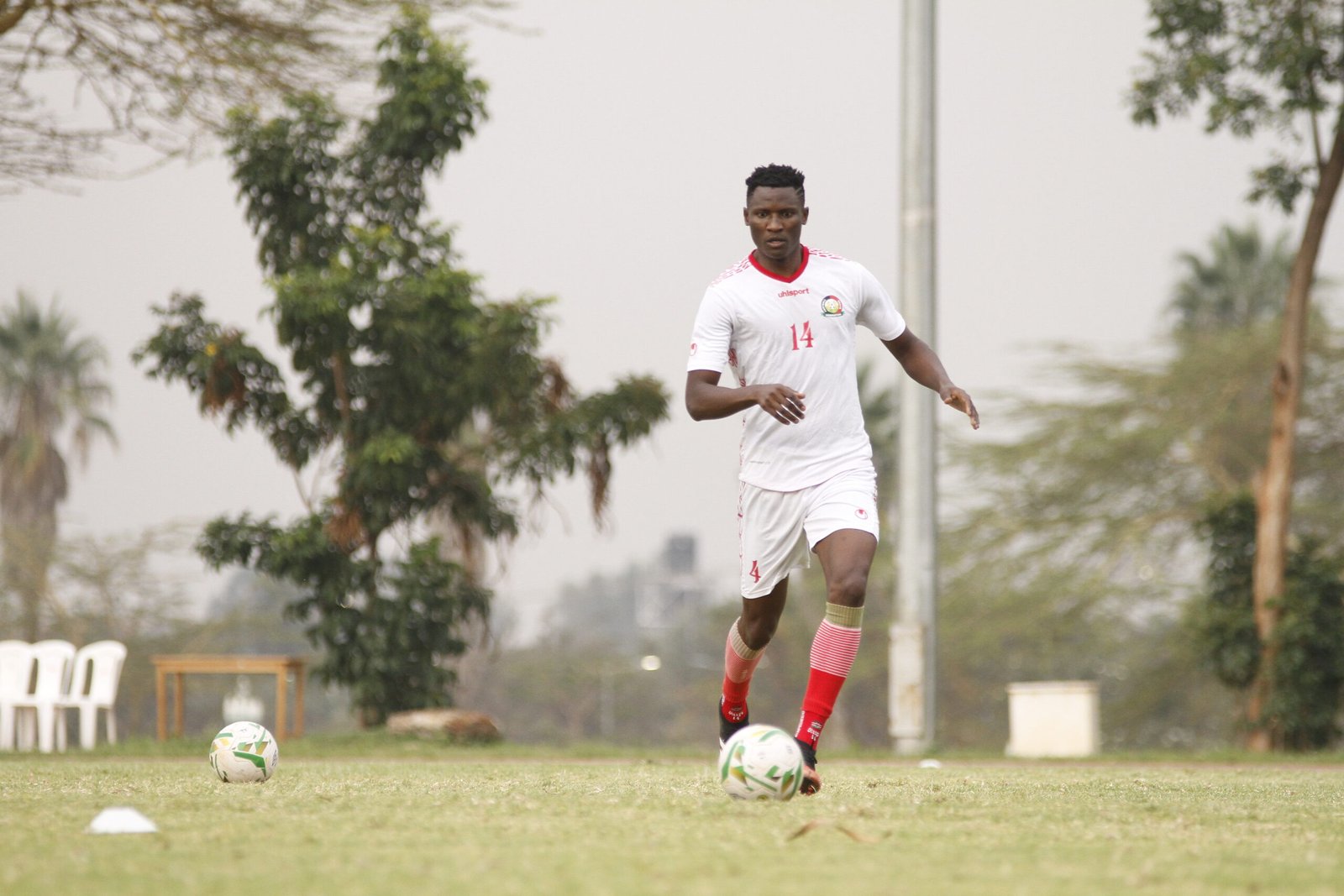 Ahead of Thursday evening’s 2022 FIFA World Cup qualification game against Uganda Cranes, Kenyan national team Harambee Stars has been boosted with the arrival of several foreign based players.

Captain Michael Olunga who plays his club football in Qatar with Al Duhail SC had his first session with the team on Monday evening, as so did defender Erick ‘Marcelo’ Ouma who plays for Swedish top tier side AIK.

Debutant Richard Odada also linked up with the team ahead of his first ever senior national team appearance. Odada has been in impressive form in Serbia while turning out for Red Star Belgrade and has just recently joined up with Metelac FC, another top tier side.

Also arriving in time for the game is Zambia based goalkeeper Ian Otieno who plays for Zesco United, striker Masud Juma and midfielder Kenneth Muguna who has been in Zambia for pre-season with his new club Azam FC. 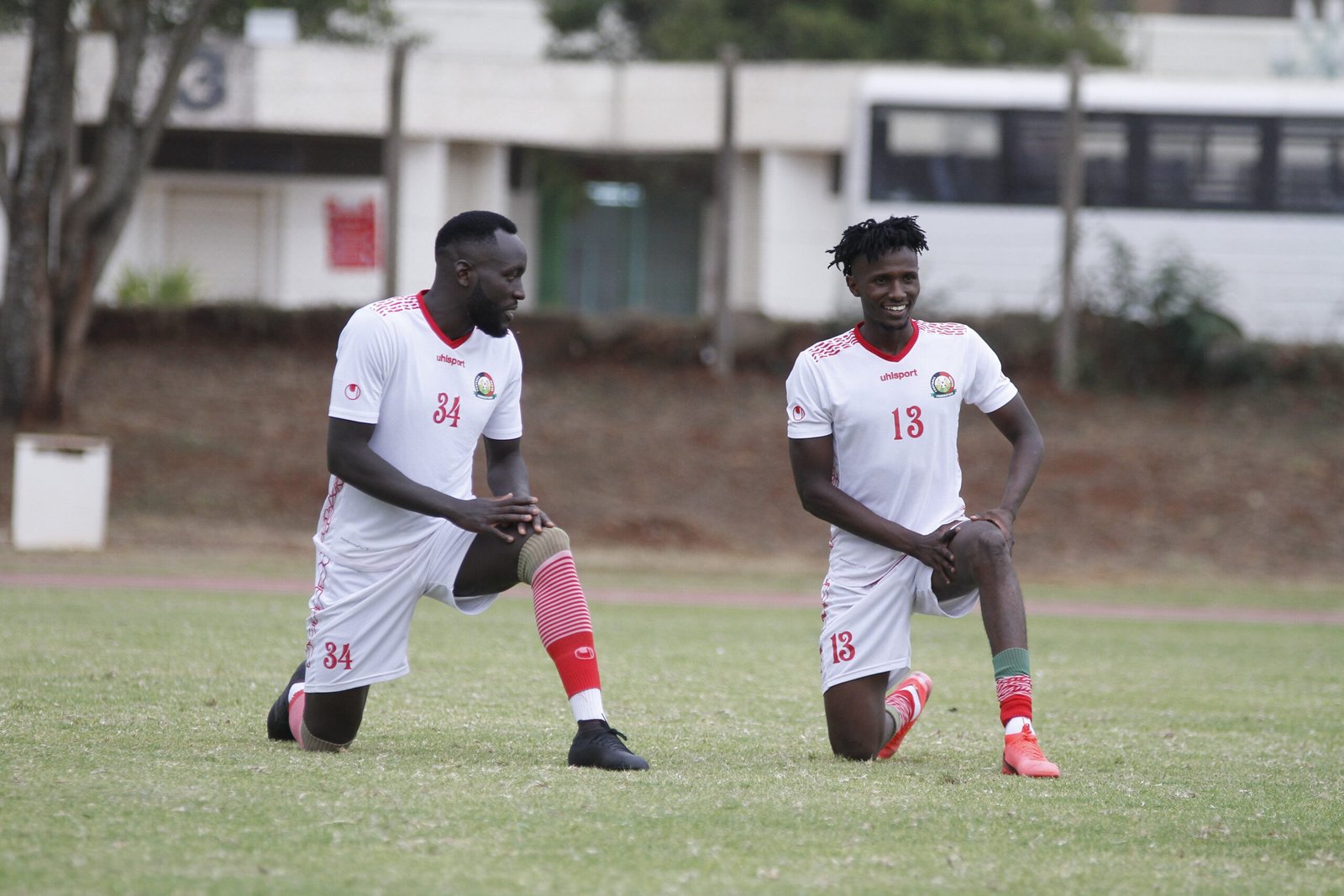 KAA Gent’s defender Joseph Okumu and midfielder Eric Johanna who plays his football with Swedish second tier side Sodra are expected to report to camp on Tuesday night and will train with the rest of the squad .

Meanwhile, the Ugandan national team arrived in Nairobi on Monday night ahead of the duel. The Cranes were in Ethiopia over the weekend where they played a friendly match against the hosts in Bahir Dar, losing 2-1. 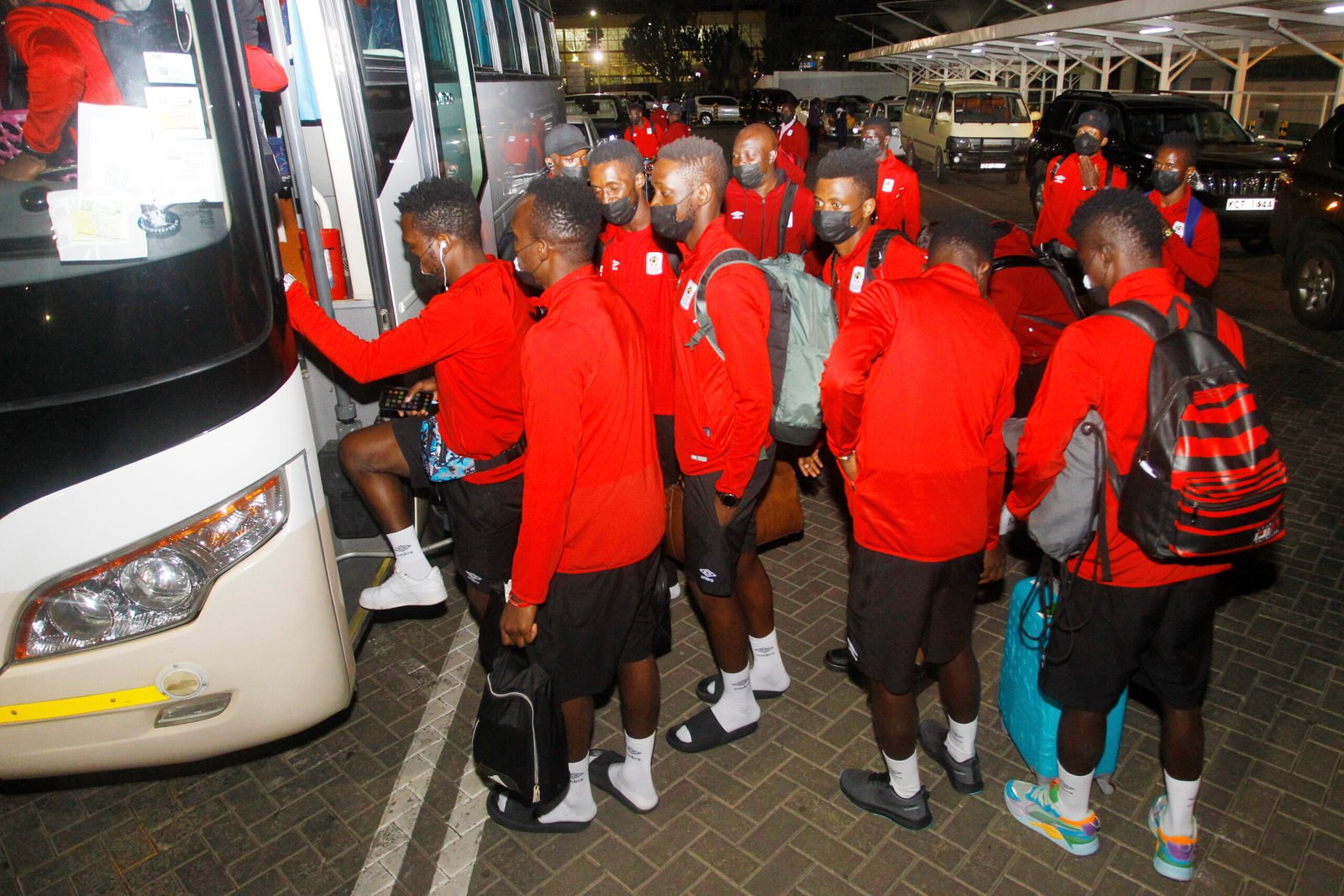 The Cranes arrive in Nairobi with heaps of confidence and are optimistic of going back home with maximum points ahead of their second match against Mali this weekend.

Captain Emmanuel Okwi says he remains confident that despite the loss to Ethiopia, the team has what it takes to challenge Kenya and begin their road to Qatar 2022 with victory.

“We respect Kenya as a team and as a nation but we are here to fight and ensure we get the best result. The match against Ethiopia was important for us to see what we are lacking and also try to improve,” said Okwi. 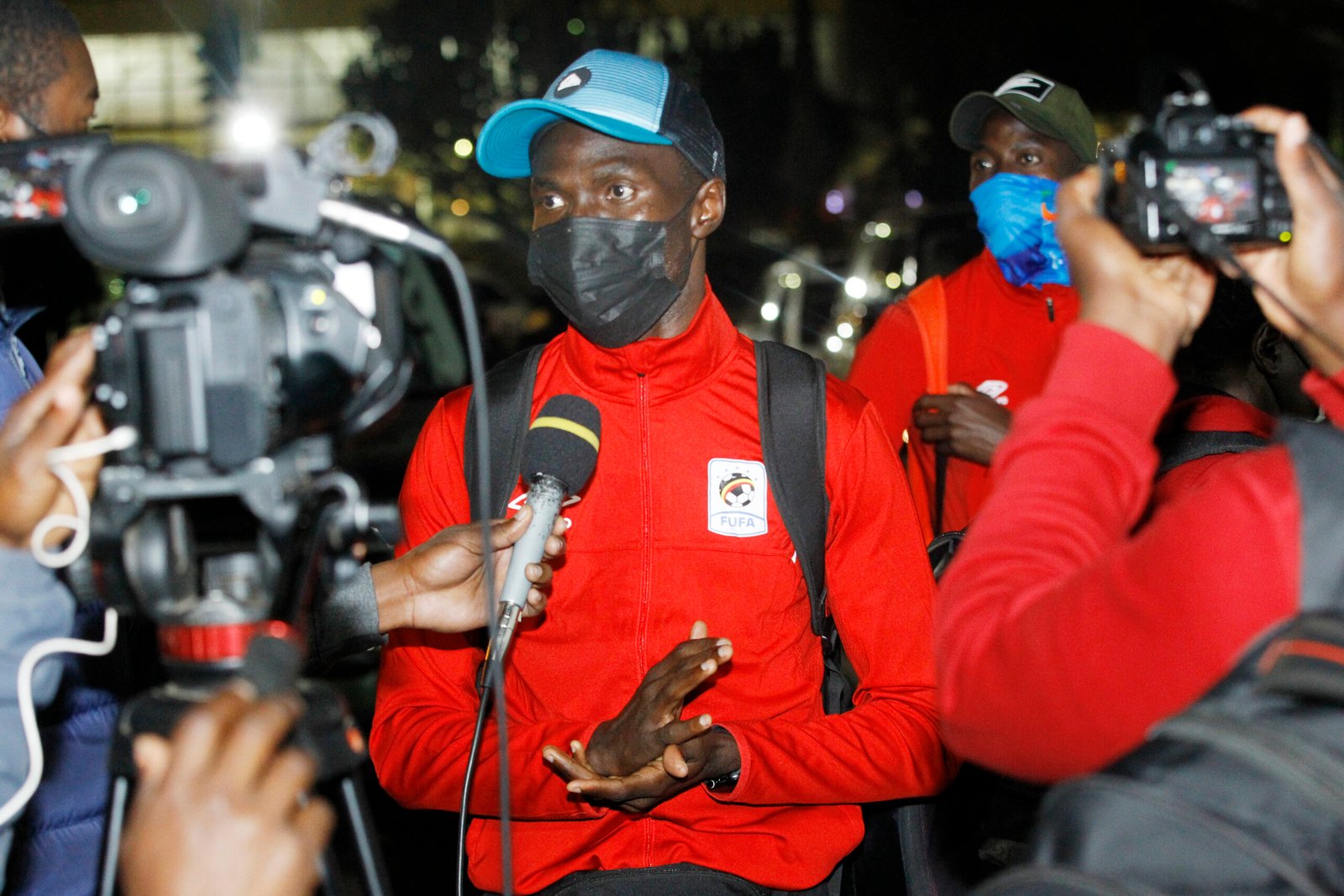 Coach Milutin ‘Micho’ Sredojevic will be handling his first competitive match for the Cranes since his return following stints in South Africa and Zambia. Micho curved out his name while with Uganda, taking them to their first ever African Nations Championship (CHAN) as well as the Cup of Nations before he left for South African top tier side Orlando Pirates.

The Serbian tactician is optimistic he will start off on a winning note, though he acknowledges it will not be a walk in the park against Kenya’s Harambee Stars.

“It will be a very tough match and we know we are playing a very competitive team and they have an advantage because they have played the qualifiers and the league has also been ongoing as opposed to us where our league has been on recess,” said Micho.

He added; “We will be here to represent Uganda and ensure we do our best.”

While Uganda goes back home to face Mali in the second match, Kenya’s Harambee Stars travel to Kigali to take on Rwanda.