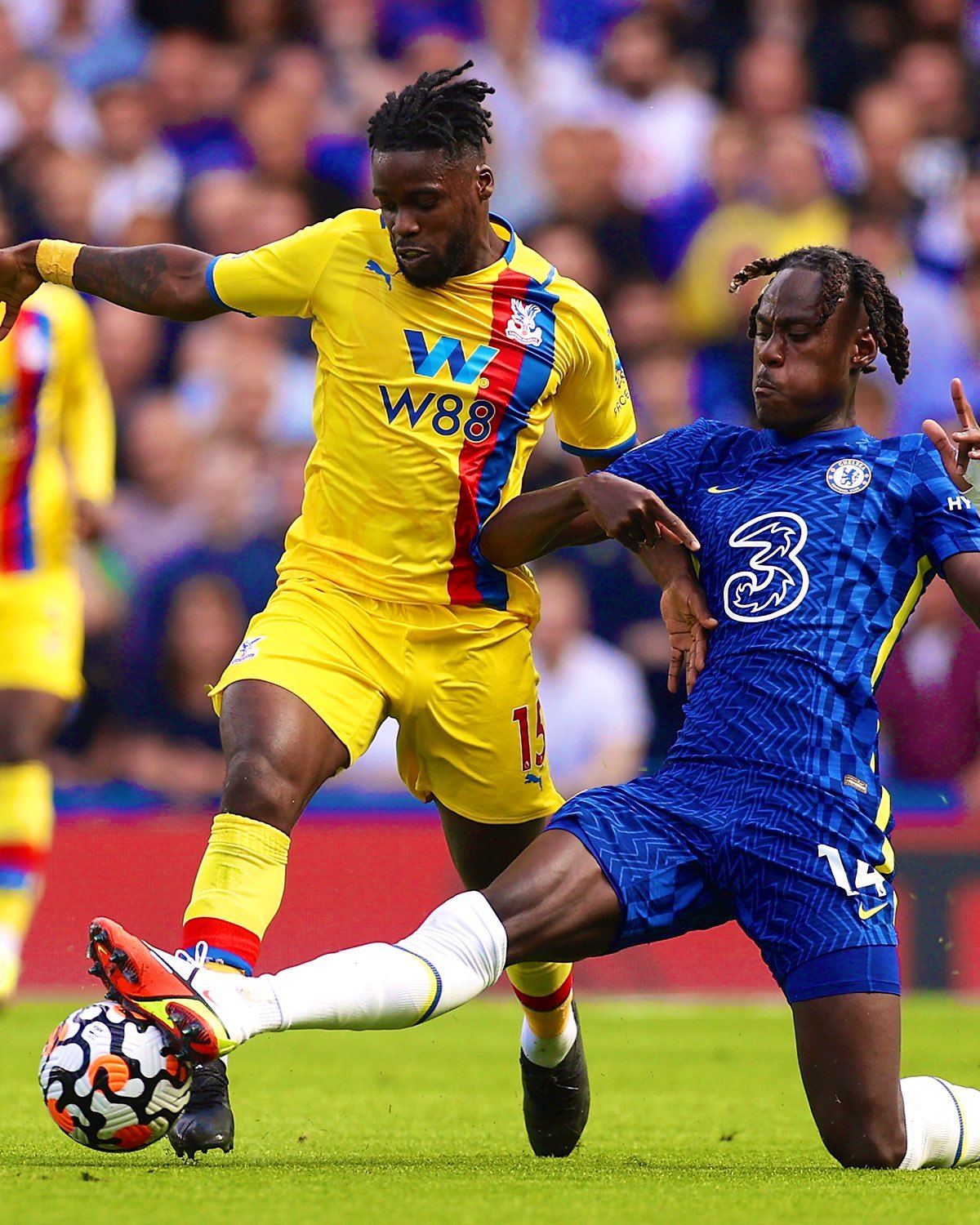 Youngster,  Trevoh Chalobah was undoubtedly the name on every Chelsea fan’s lips after their opening day 3-0 win over Crystal Palace in the Premier League. Him alongside goals from Marcos Alonso and Christian Pulisic, the young star stole the show with a wonderful long-range shot to conclude the match.

The 22-year-old, who has been at Chelsea since he was eight, made a surprise debut in Wednesday’s Uefa Super Cup win over Villarreal, having impressed Thomas Tuchel in pre-season. 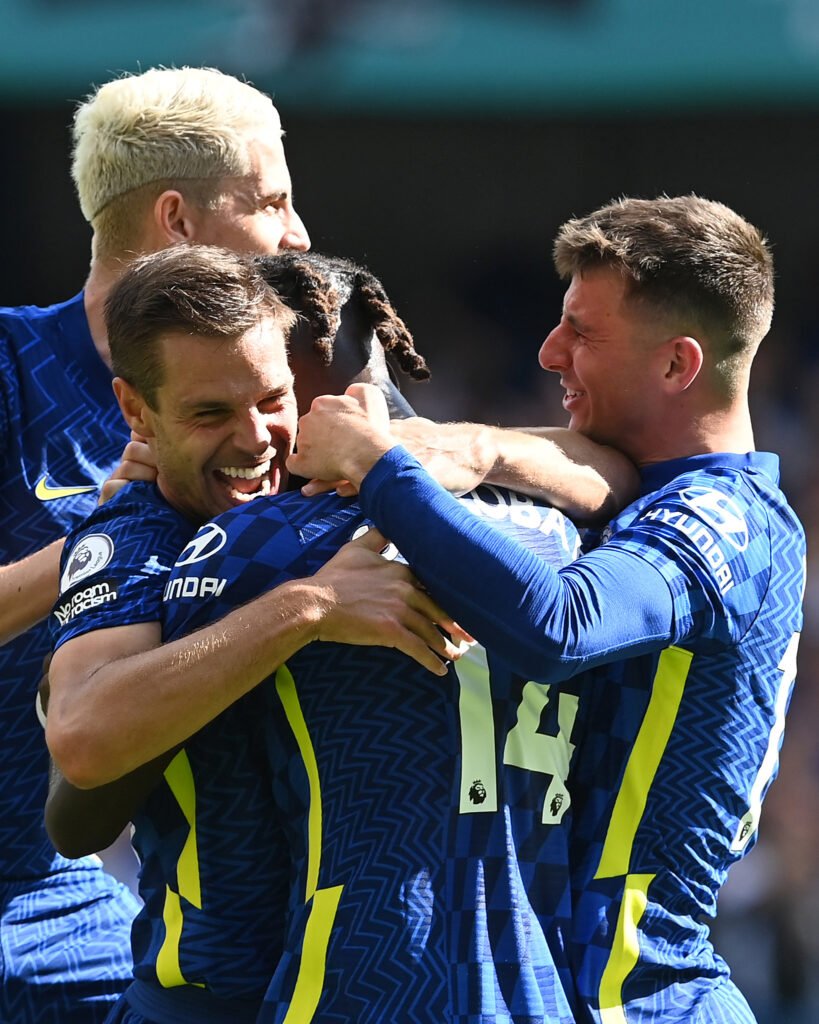 And he went one better on Saturday on his Premier League debut. The Centre-back picked the ball up in space, drove forward and hammered in a screamer from 25 yards which clipped the inside of the post on the way in, the third goal in a 3-0 win over Crystal Palace.

The Academy boy was in last season Pushed out on loan to Lorient, where he produced stellar performance during his stay there and was linked with a move back to Ligue 1 this summer, with Marseille interested in the defensive player.

Instead of moving away, though, he has forced his way into Thomas Tuchel’s plans for the Blues this season.

Speaking after Winning Super Cup title against Villareal Chealsea Head coach Thomas Tuchel praised the youngster for the performance and commenting about his future saying that; “He forced his way into our thinking. Let’s see how it goes. We still have some days to decide his personal future but in the moment he shows his value to the team,” he said after Chalobah had played a starring role as Chelsea lifted the European Super Cup following a victory on penalties against Villarreal. 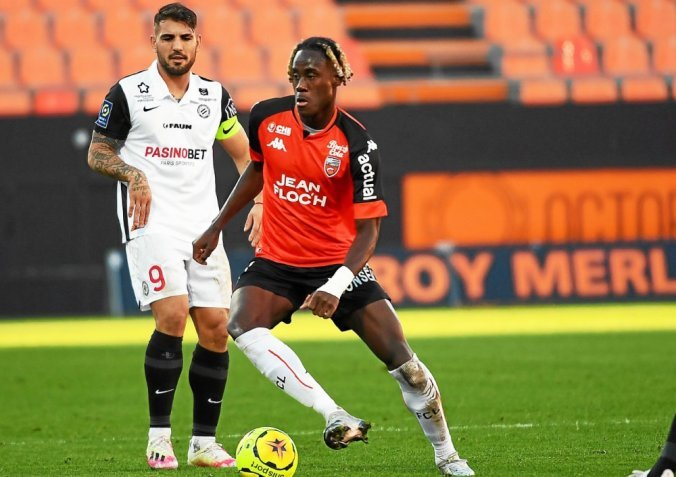 In a summer that has seen many of Chelsea’s talented youngsters leave, he has bucked the trend.

Fikayo Tomori and Marc Guehi were both sold for relatively big fees, while Valentino Livramento, Lewis Bate, Myles Peart-Harris, and Dynel Simeu have all left for free, or for very small amounts.

The younger brother of Nathaniel, who also played for Chelsea and is now at Watford, Trevoh returned to the club for pre-season and has impressed Tuchel.

He often played as a defensive midfielder for Lorient on loan last season, but Tuchel has deployed him as part of his favored back three so far in Chelsea’s friendlies a role he filled latterly in France.

Chalobah played in the Centre of the backline against Bournemouth and Arsenal, before being used on the right-hand side against Tottenham. That right Centre-back spot had been occupied by Dujon Sterling, but Chalobah appears to have leapfrogged him in the pecking order.

After the aforementioned friendly with Spurs on 4 August, Tuchel was asked whether Chalobah could have a spot in the first-team for this upcoming season.

The German replied: “We know him from Lorient and Chalo has done very well in pre-season. We wanted to continue in the back three, so there was space in the back until Kurt Zouma and Toni Rudiger arrived. Then there was one space left but then Andreas Christensen, Reece James and Cesar Azpilicueta are back then there is a huge competition for him.

“He’s done very well in both games and within his potential and limits that was nice to see. He played a good match, I agree.”

It’s perhaps a stretch to imagine Chalobah will displace one of Chelsea’s more senior Centre-back options, but his versatility and form could well end Chelsea’s hunt for Jules Kounde. 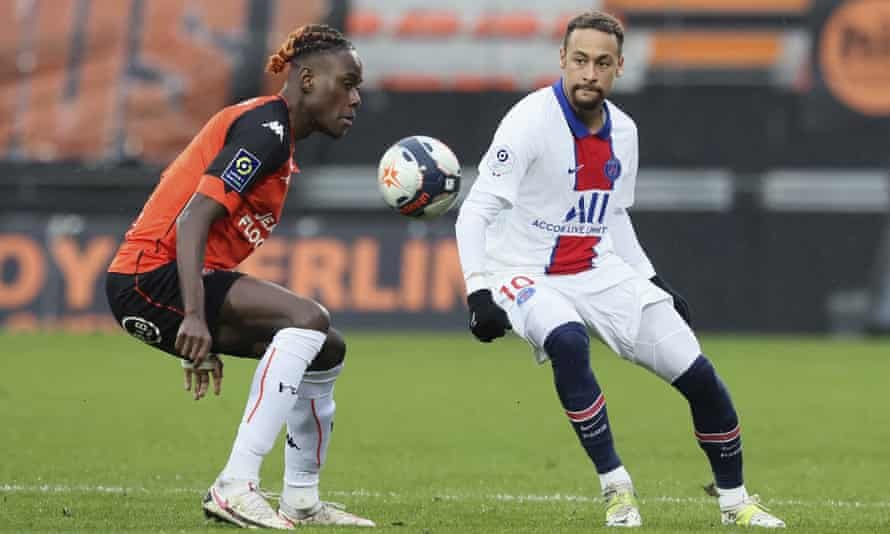 That is certainly unlikely, but if Tuchel believes Chalobah is ready for a spot in the senior squad, then Kounde may not be needed. Of course, Kounde would come in as a starter, while Chalobah would be used as a rotation option, but it’s a possibility.

With Chelsea having spend a club record fee on Romelu Lukaku, funds could well be limited, and Tuchel may have to make do with his current crop of defenders; Chalobah could be given a chance, but who actually is he?

Trevoh Chalobah is a versatile player as mentioned previously, Chalobah can play as a centre-back or a defensive midfielder, and it also capable of playing at right-back.

He featured at both Centre-back and defensive midfield last season.

The 22 year old Chalobah certainly showed his worth on Saturday, when he came on to make his first-team debut in a major competition for Chelsea, as they overcame Palace by three goals knil

The youngsters long-range shot will most likely steal the headlines, but his defensive attributes are what will impress Tuchel the most, following a succesful spell at Lorient in the 2020/21 season.

Chalobah made 29 Ligue 1 appearances, contributing with two goals and two assists, despite his deep-lying position.

His strong defensive ability was shown by his 4.6 tackles and interceptions per 90, while 1.5 dribbles per 90 highlights his ability to drive forward with the ball once he’s won it back.

A vital block from Heung-Min Son at the back post against Tottenham in the aforementioned friendly demonstrated Chalobah’s defensive instincts, and will have impressed Tuchel.

Both West Brom and Crystal Palace have expressed an interest this summer, but in Palace’s case, the move could only be on a permanent basis as they have already signed Conor Gallagher on loan from Chelsea.

In West Brom’s case, they have been targeting Chalobah for a while, and are big admirers of the player.

Tuchel will have to decide whether Chalobah actually has a future at Stamford Bridge with his current deal at Chelsea set to expire in 2023.