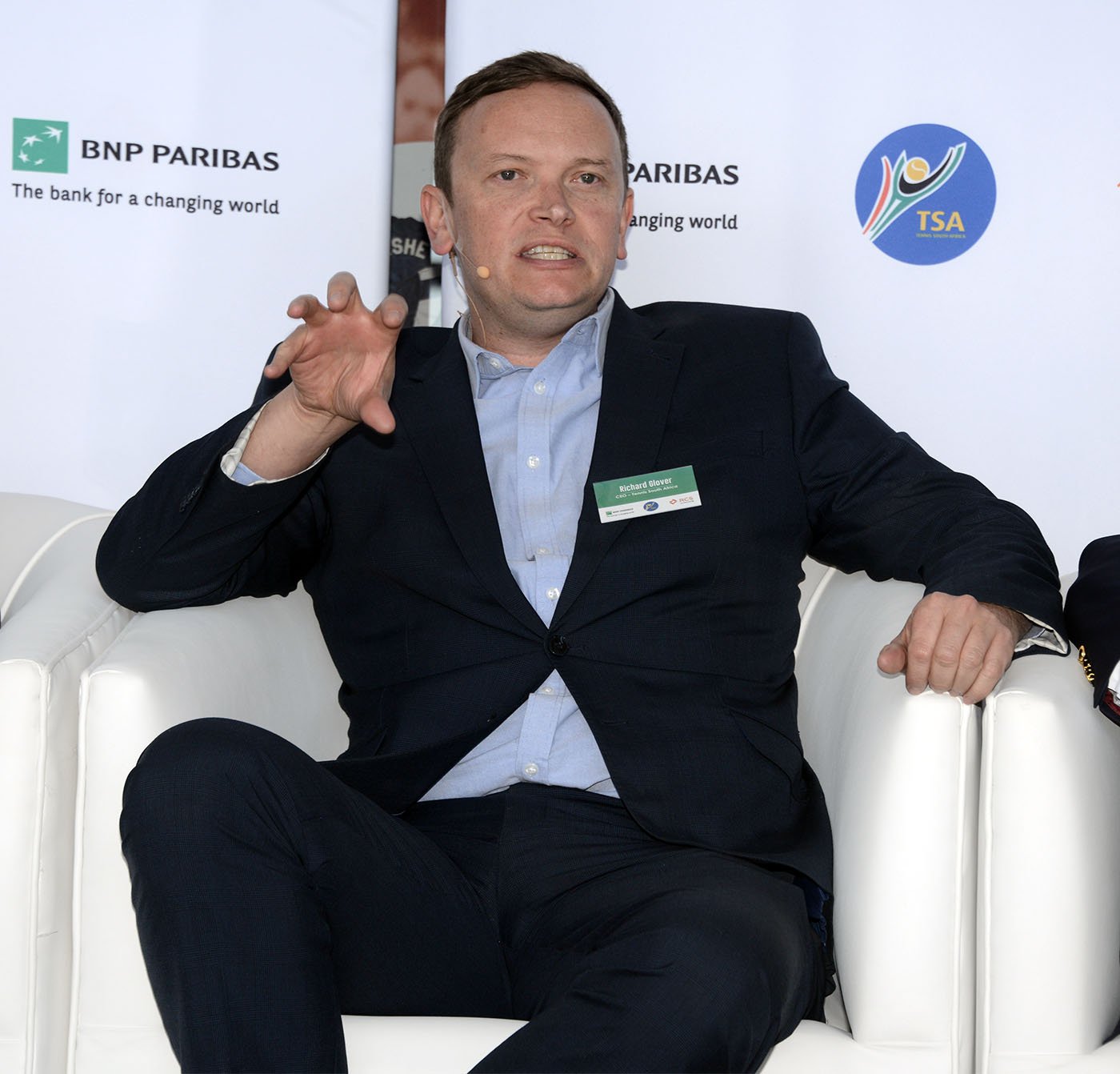 Richard Glover the The Chief Executive Officer of The Tennis South Africa on Wednesday announced he’ll be resigning from office at the end of this year.

Glover who has been in the office since 2016 said resigning will be a natural way for him as he eyes for a new challenge.

“It was very much my decision. Sometimes sports administrators overstay their welcome and cling on past their sell-by date.

“I never wanted to do that, and this feels like the natural end of my time at TSA. There are some things that I wish I could have done differently, but on balance I believe I will leave TSA in a better space than when I found it.” Said Glover.

He also thanked the whole team he has worked with in the federation including TSA president,Vice President and all the Board members that together they have worked extra hard to see all the success in the Federation during their reign and he believes the federation will find a perfect replacement for the position.

“I would especially like to thank the TSA president, vice-president and board for their wisdom, guidance and support, as well as the excellent team at the TSA office, our extended network of provincial volunteers and our commercial partners for all that they do.

“Together we have sown many seeds on some very fertile ground, and I am looking forward to seeing these seeds take root and grow into mighty oak trees in the coming years. I am especially excited to see a new CEO, with fresh ideas and energy, come in and build on what we have started.

“I have little doubt that the federation will be able recruit an excellent replacement, who will take the organisation forward, in a way that I was unable to do.” 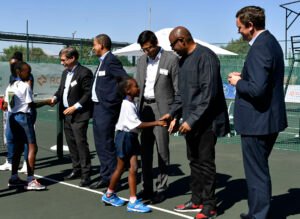 “Richard has been a ‘game changer’ for Tennis South Africa,” said Crookes.

“His self-effacing personality, coupled with his ability to inspire and lead, underpinned by delivery and the creation of a level of trust never before experienced amongst Tennis South Africa’s many stakeholders, is testament to his success as our CEO.

“Richard’s ability to listen, guide and encourage within a challenging and competitive environment, whilst at all times keeping a measured, rational and objective perspective are attributes rarely found in society today.”

“Richard, from the start, always delivered much more than what was expected,” said Davids.

“His ability to get everyone to buy-in, as well as to package and sell ideas and get commercial partners involved in tennis is a testament to his hard work and endurance.

Tennis is much richer for having been led by Richard. Long may his legacy continue.” Said Crookes.

Glover joined the federation at the end of 2016 and during that time the team has delivered many positive changes.

Plans for his replacement are already in place according to Crookes and he said in a statement that they’re expecting a high-quality candidates through the recruitment process.

“A plan is already in place that will see the appointment of a suitable replacement for Richard. We expect that, with our growing profile, we will have a number of high-quality candidates emerge from the recruitment process,” Crookes said.