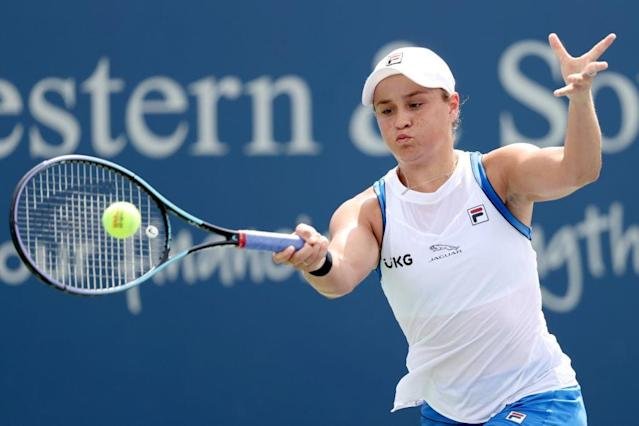 World tennis player Ashleigh Barty is now in the semi-finals of the Cincinnati Open following victory over Barbora Krejcikova.

It came after losing in the second set.

Barty will square it out with Germany’s Angelique Kerber who was nursing an injury sustained in the quarter-finals.

Kerber was leading with 6-4 3-3 before retiring to nurse the injury. She had, however, won the quarter-finals. 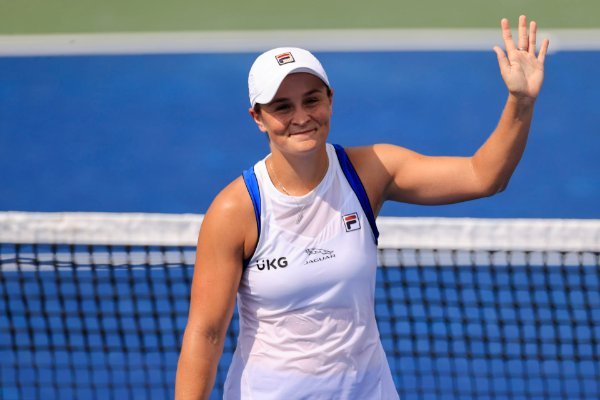