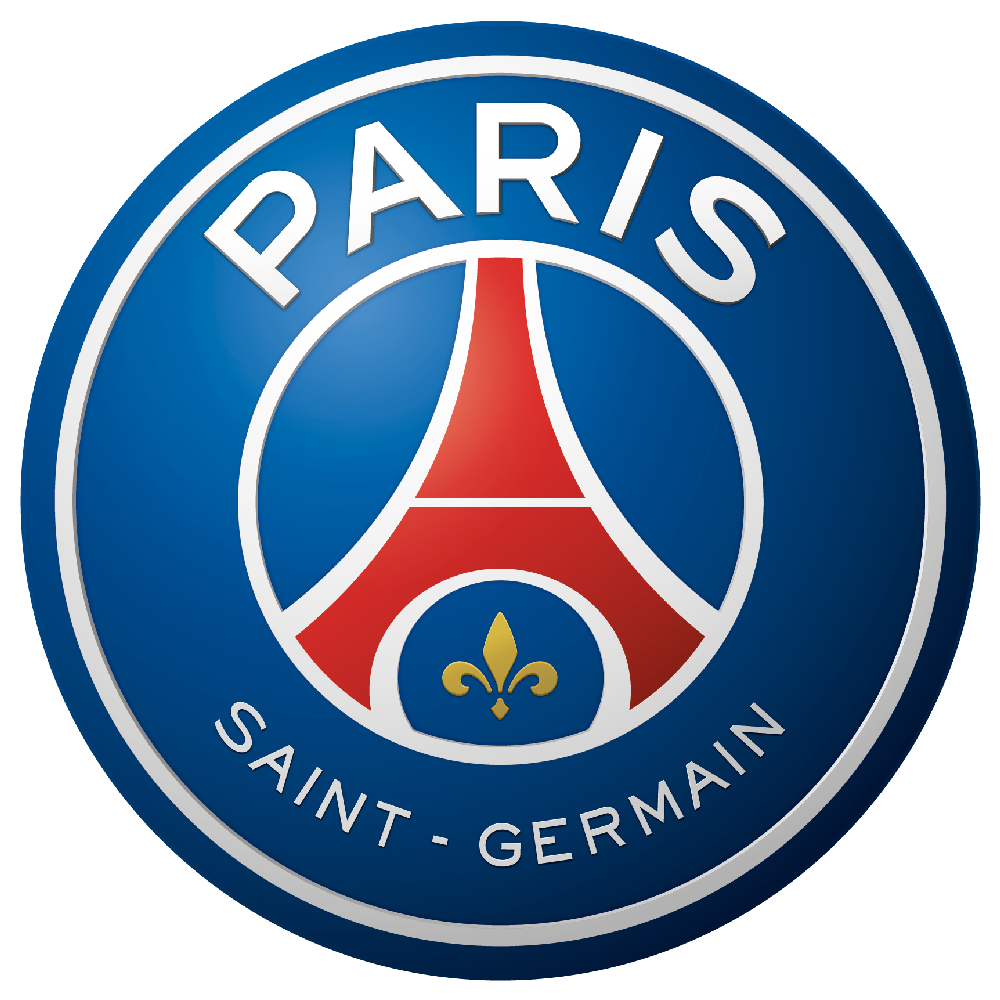 Three days after rumors turned truth and that Lionel Messi was leaving the Catalans to join Perisian Club, PSG, The Clubs Social media account has received a massive subscription growing by double the number it had on Instagram a growth that can only be associated to the new signing Argentinian Lionel Messi.

Lionel Messi parted association with Barcelona tearfully in moments that can well be described as Historical, He joined senior squad after rising through Barcelona Academy La Masia.

He left Barcelona where he had been playing since 2003 after attempts to come to an agreement hit financial and structural obstacles which proved insoluble. 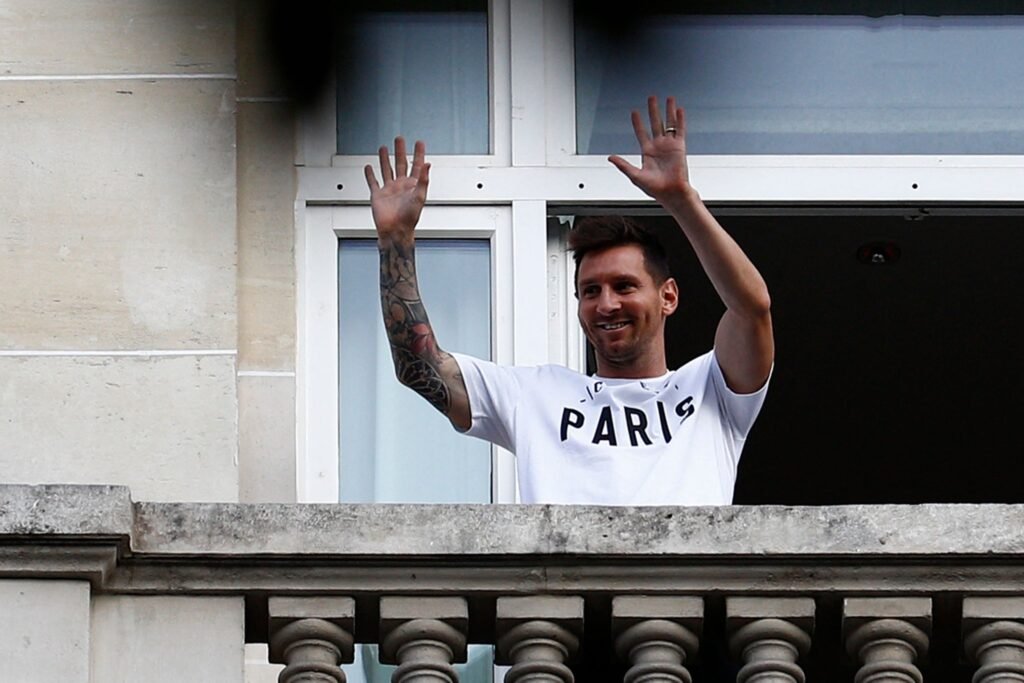 More than a million new accounts are following PSG’s Instagram pages, French national newspaper L’Equipe reported, adding that 200,000 new followers have joined via Facebook. Taking into consideration the club’s new accounts on Twitter and YouTube, the total number of subscribers has increased by 1.4 million in three days.

At present, the club’s audience on Instagram stands at 43.3 million followers.

A video compilation showing Messi arriving in Paris and signing a contract with PSG was shared on the club’s Instagram account.

The world-famous footballer has been in the headlines in the past few days since his emotional farewell press conference at FC Barcelona and the announcement that he planned to become part of the Paris Saint-Germain stable.

Speaking during a press conference in Paris on Wednesday, Messi said he was impatient to start a “new chapter” in his life.

“I’m really impatient. I still want to play, I still want to win as much as I did in the first moments of my career, and I think this club is ready to fight for the trophies…This is my goal: I want to keep growing, keep winning titles. That’s why I came here to this club. I hope we can make it happen,” Messi told the media.