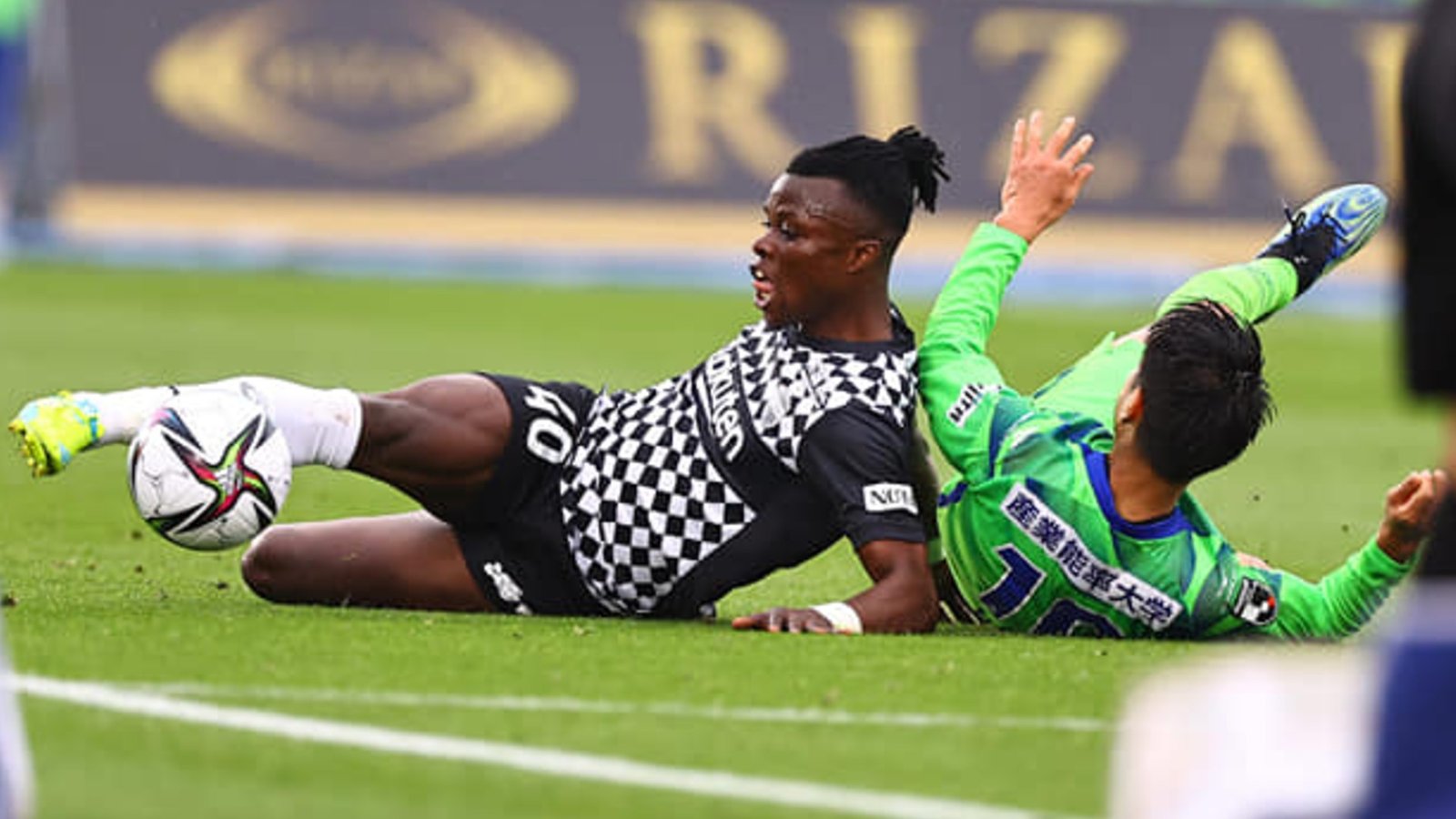 After just 15 appearances, Kenyan international Ayub Timbe has parted ways with Japanese top tier side Vissel Kobe on mutual agreement. The club and player both announced the decision on Thursday after a difficult spell which saw the Kenyan get very limited playing time.

“We have reached a decision to end the contract with Ayub Timbe after mutual agreement,” the club posted in a very short statement on its website.

Timbe joined the Japanese club in February to a much hyped welcome, but has failed to live up to the expectations. He has scored only two goals in the 15 games he has played, both coming from the five matches he played in the Emperors Cup.

In the league, Timbe was only limited to eight appearances in which he never scored but had two assists.

“Due to Family reasons and lack of playtime, the Club and I have had a mutual agreement to part ways. I wish it would have been different but sometimes life happens. I want to take this time say goodbye and thank you to the club, the entire staff and the fantastic supporters of Vissel Kobe,” Timbe said on a statement posted across his social media pages. 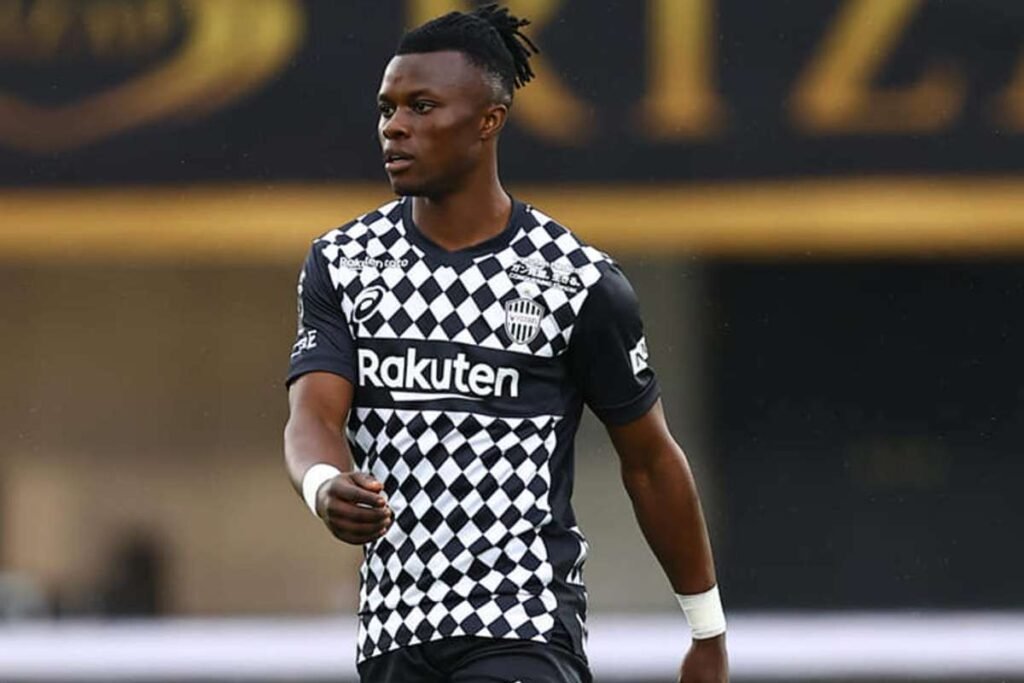 He adds; “Thank you for the support and affection you have given me in such a small period of time. It was a honour and pleasure being apart of the Kobe family. I Wish you all the best and luck in the rest of the season.”

The winger had been without a club since last August before arriving in Japan to join Kobe. He had left Chinese Super League side Beijing Renhe after returning from a loan stint with English Championship side Reading.

Upon return from England where he also struggled for playing time, the winger, 28, chose not to continue with the Chinese club and instead chose to look elsewhere.

He kept training at his home in Belgium as he looked for his next move and ultimately moved to Japan after advice from striker Michael Olunga who was named the Japanese league’s Most Valuable player last season before heading to Qatar.

As a free agent, he will now look to seal a move elsewhere as he looks to continue his football career. A move back to Belgium or a mega-money rush to the Gulf might also be on the cards for Timbe.

The winger made his name playing in Belgium where he moved to as a young kid from the JMJ Academ in Nairobi. He had stints with Anderlecht, KRC Genk and Germinal Beerschot in his Youth Ranks.

He graduated to the senior ranks in Belgium where he played for Genk between 2011 and 2016 where he played 42 times with one goal and four assists. He was loaned to another Belgian club, Lierse, and it is here where he made his name. 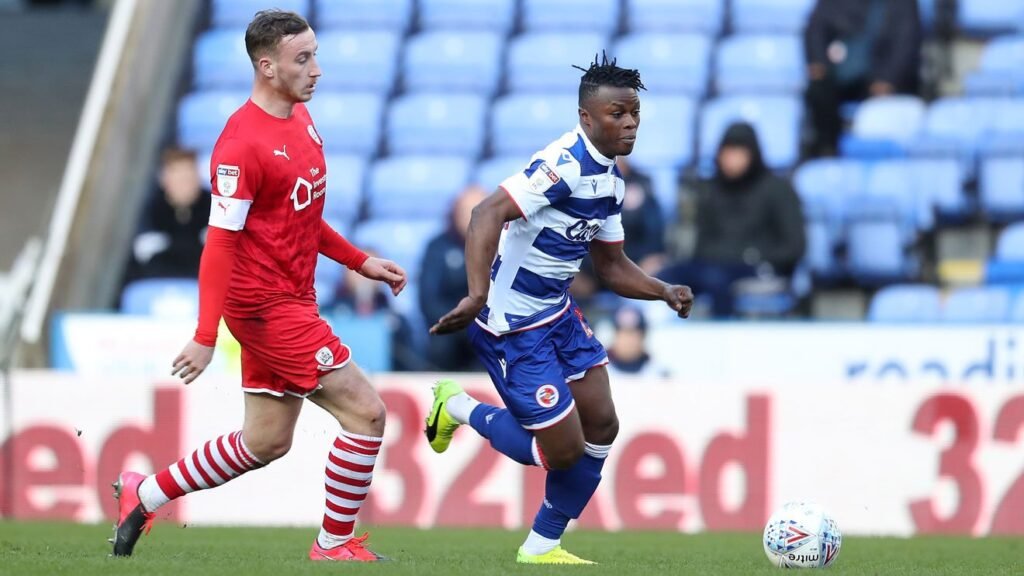 In his initial loan stint at Lierse from Genk, Timbe was in sizzling form and was a huge part of the club’s success before they decided to make the loan deal permanent. He ended up playing 64 games for Lierse, scoring 17 goals and providing 12 assists.

His form attracted the mega riches of the Chinese leagues where Renhe went for him and in his first campaign played a crucial role helping them earn promotion to the Super League.

But, a serious knee injury halted his progress and he had to stay almost a year out before returning and trying to get back into top form. He managed to rise again at Renhe before being loaned to Reading. While he anticipated to impress and remain in England, the club opted against a buy clause and instead let him return to China.

But Timbe asked to cut short his contract in August and he stayed out till February when he joined Kobe.