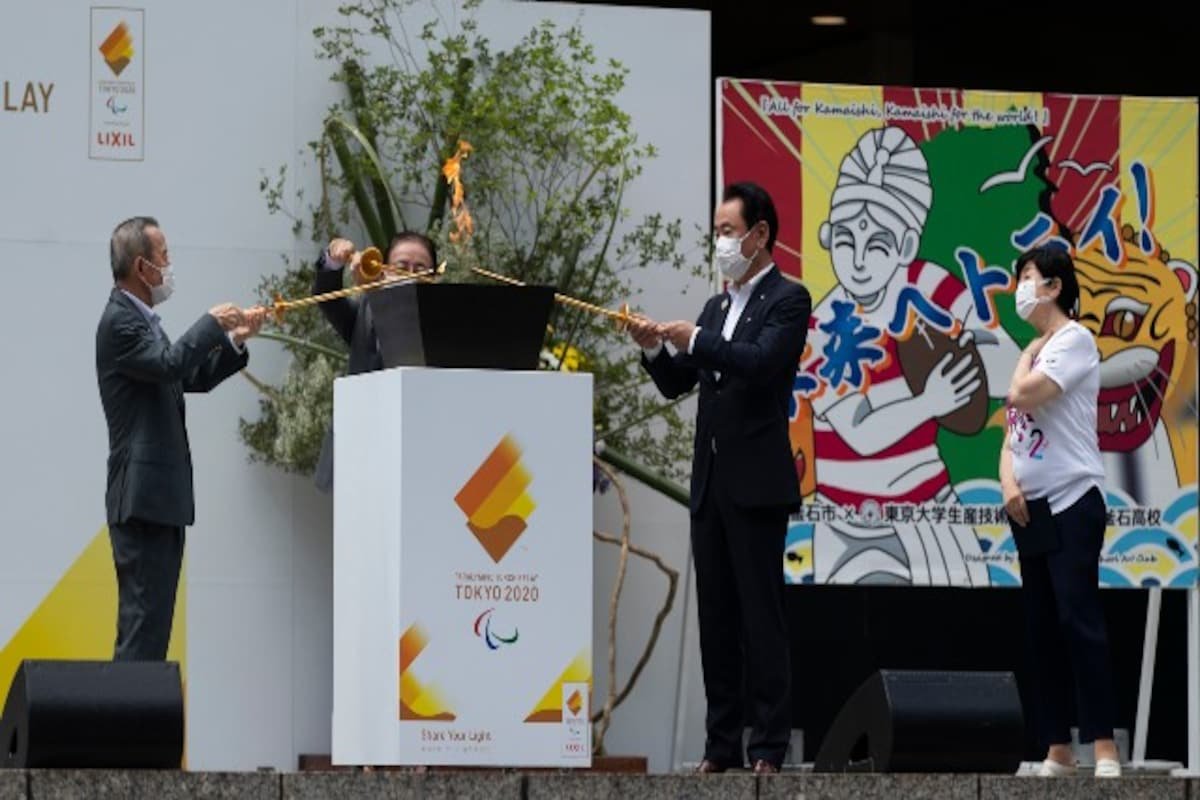 The paralympic flames on Friday arrived and installed in Tokyo ahead of the Tokyo paralympic that are set to kick off on 24th August to 5th September 2021.

However as Tokyo prepares to host this top sporting event for athletes with disabilities, organisers urged participants to follow virus rules with the increased vigilance in Japan.

Hidemasa Nakamura, Tokyo 2020 official in a statement said that the current situation is different to how it was before the past Olympics as the medical system also fall into tight situation.

“The infection situation today is different to how it was before the Olympics. It has deteriorated,” said Tokyo 2020 official Hidemasa Nakamura. 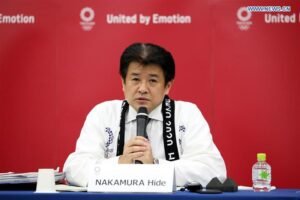 “And the local medical system is also in a very tight situation,” he told reporters after a meeting of experts to discuss Covid-19 measures.

“Para athletes, compared to Olympic athletes, risk having even more serious symptoms, so we need to be even more careful.”

The state of emergency from covid-19 has continued affecting the host country Japan with 25,000 cases having been recorded for the first time on Thursday, with the number of severe cases also higher than ever as the nation battles a fifth wave driven by the more contagious Delta variant.

This saw Tokyo 2020 Paralympic’s Organizers on Monday ban Spectators from attending the games due to the current covid-19 state in Japan.

According to the organizers organisers in a joint statement with local and national government and the International Paralympic Committee banning the spectators is among the measures that will see the participants protected from the spread of Corona Virus during the Paralympics.

“More stringent measures will be taken for competitions to be held in these prefectures, including no spectators,” Said the Organizers

Flame-lighting ceremonies were held without spectators across Tokyo on Friday, after the traditional torch relay was scrapped over fears that crowds could spread infections with multiple Paralympic flames having been transferred from torch to torch at similar scaled-back events across the country.

The all flames will be combined on Friday evening at a ceremony that will be attended by top officials including Japan’s Prime Minister Yoshihide Suga.

Japan on Tuesday extended its state of emergency in Tokyo and other regions and announced new measures covering seven more prefectures to counter a spike in COVID-19 spread in the country.

The current state of emergency will now last until Sept. 12 and not August 31St according to The prime minister Yoshide Suga.

“The Delta variant raging across the world is causing unprecedented cases in our country and Serious cases are increasing rapidly and severely burdening the medical system, particularly in the capital region.” Said Suga in a statement. 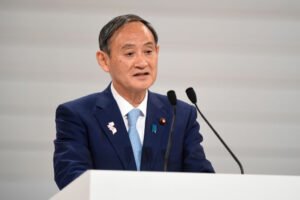 The larger percentage ie 60% of Japan’s population with the prefectures of Ibaraki, Tochigi, Gunma, Shizuoka, Kyoto, Hyogo and Fukuoka included. Less strict “quasi-emergency” measures will be applied to a further 10 prefectures.

Restaurants are being asked to close early and stop serving alcohol in exchange for a subsidy. Suga announced a fresh subsidy of 300 billion yen ($2.7 billion) to help businesses cope with the fall-out.

The Tokyo 2020 Paralympics are being held a year later after they were postponed together with Tokyo 2020 to 2021 in March 2020 as a result of the COVID-19 pandemic. The events are still being branded as Tokyo 2020 for marketing purposes. They will mark the second Summer Paralympics to be hosted by Tokyo since the 1964 Games, and the third Paralympics held in Japan overall since the 1998 Winter Paralympics.