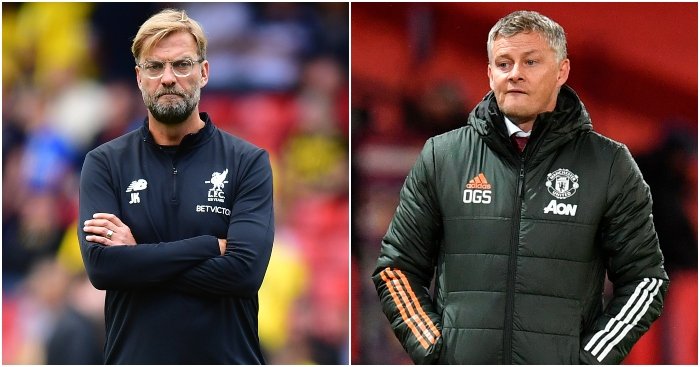 The Norwegian, 48, took over permanently in March 2019, having been put in interim charge when Jose Mourinho departed three months earlier.

He led United to second place in the Premier League last season and the Europa League final, which they lost.

Solskjaer spent 11 seasons as a United player, scoring the winning goal in the 1999 Champions League final.

He became United’s fourth permanent manager since Sir Alex Ferguson retired in 2013 when he signed a three-year contract in March 2019.

Solskjaer led the Old Trafford club to third in his first full season when they also got to the semi-finals of the Europa League before losing to Sevilla.

In the last campaign, United finished 12 points behind champions Manchester City in claiming the runners-up spot, while they were beaten by Villareal on penalties in the Europa League final.

On the other hand Jurgen Klopp joined Liverpool in October 2015. One thing Liverpool have done consistently under Klopp is score goals, with his side averaging more than two a game in the past six years the manager has been in charge.

Klopp made some slow and steady progress in his first few seasons before eventually turning Liverpool into Champions League and Premier League winners.

We’ve compared Solskjaer’s first 100 Premier League games in charge of United to Klopp’s first 100 league games at Liverpool to see who comes out on top.

The stats show that the two managers had a very similar record at the start of their reigns, averaging near-identical win rates and points per game.

While Klopp’s Liverpool side scored more goals in that 100 game period, they also conceded slightly more goals than Solskjaer’s United side. 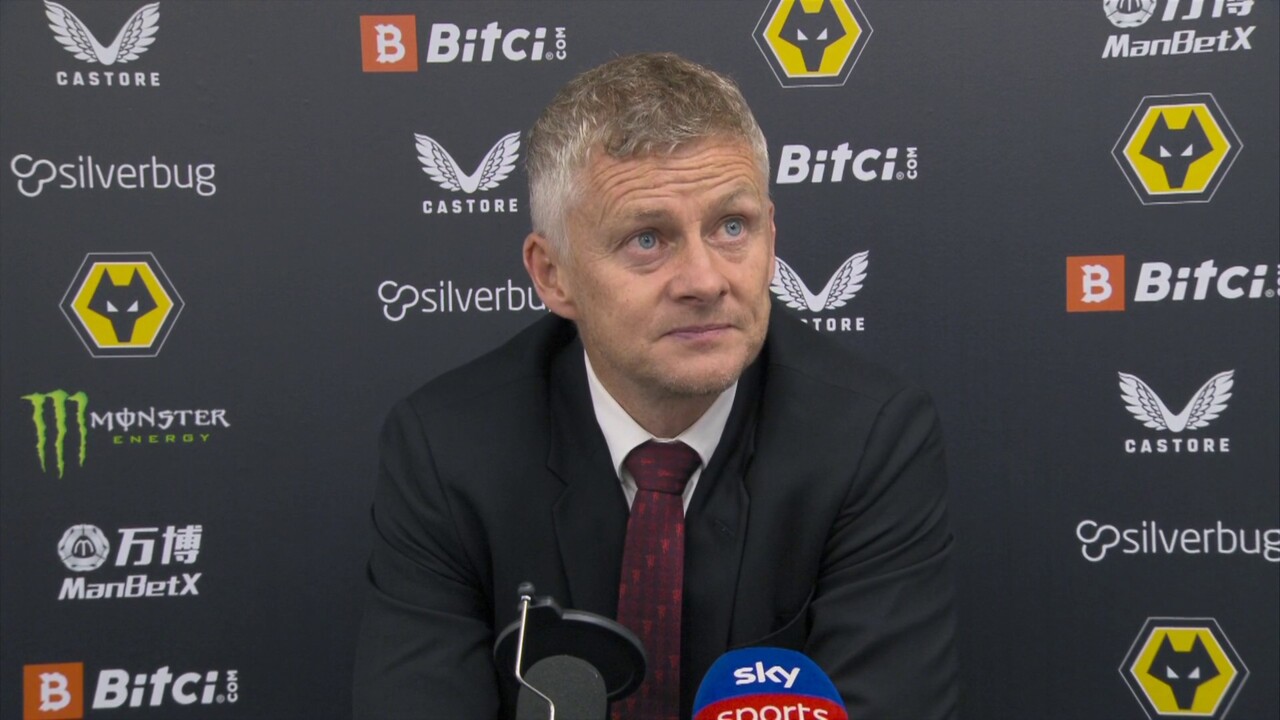 Ole Gunnar Solskjaer at a past press briefing. Photo/Courtesy