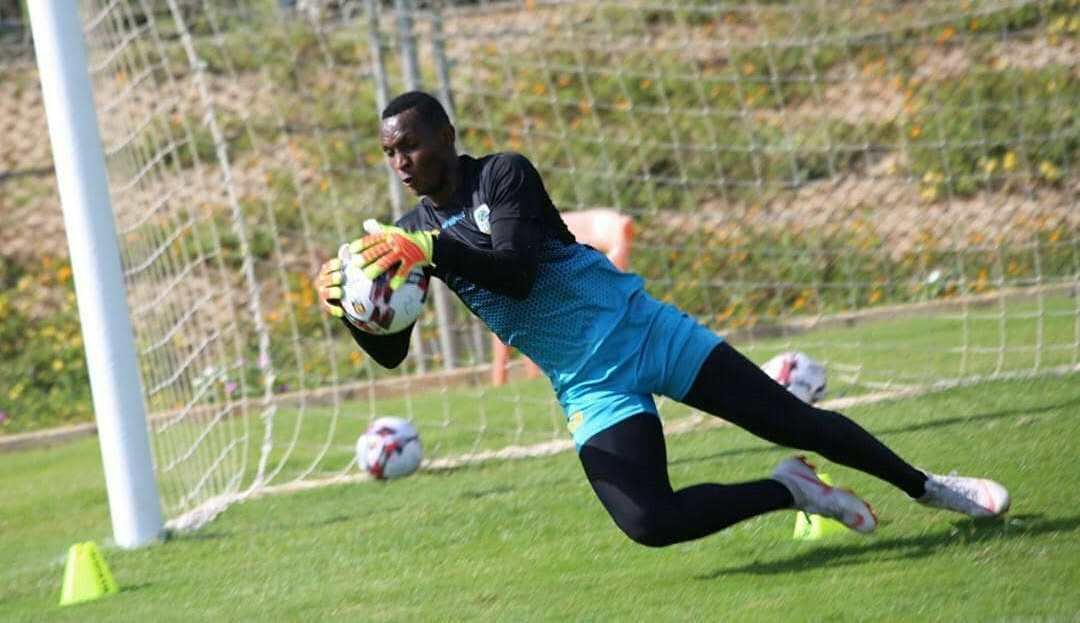 Yanga Football Club has officially announced the departure of its two goalkeepers Metacha Mnata and Kenyan Farouk Shikalo immediately after the expiry of their contracts.

The shot-stoppers joined Yanga in 2019 and have been involved in various competitions with the club.  However, their departure comes after Yanga announced the signing of Mali international goalkeeper Djigui Diarra.

Metacha has not been seen on the field since his suspension for insulting his fans while Shikalo has failed to persuade his bosses to offer him a new contract. 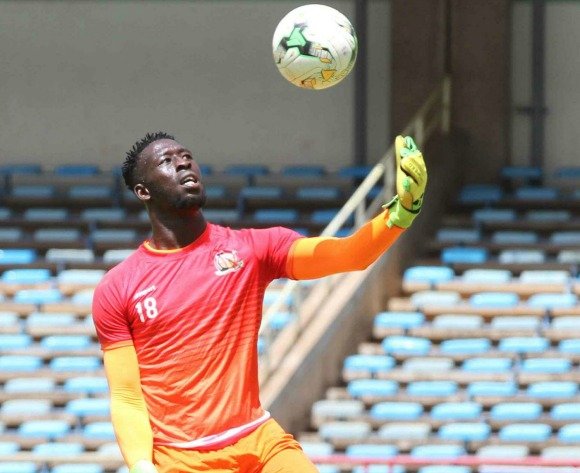