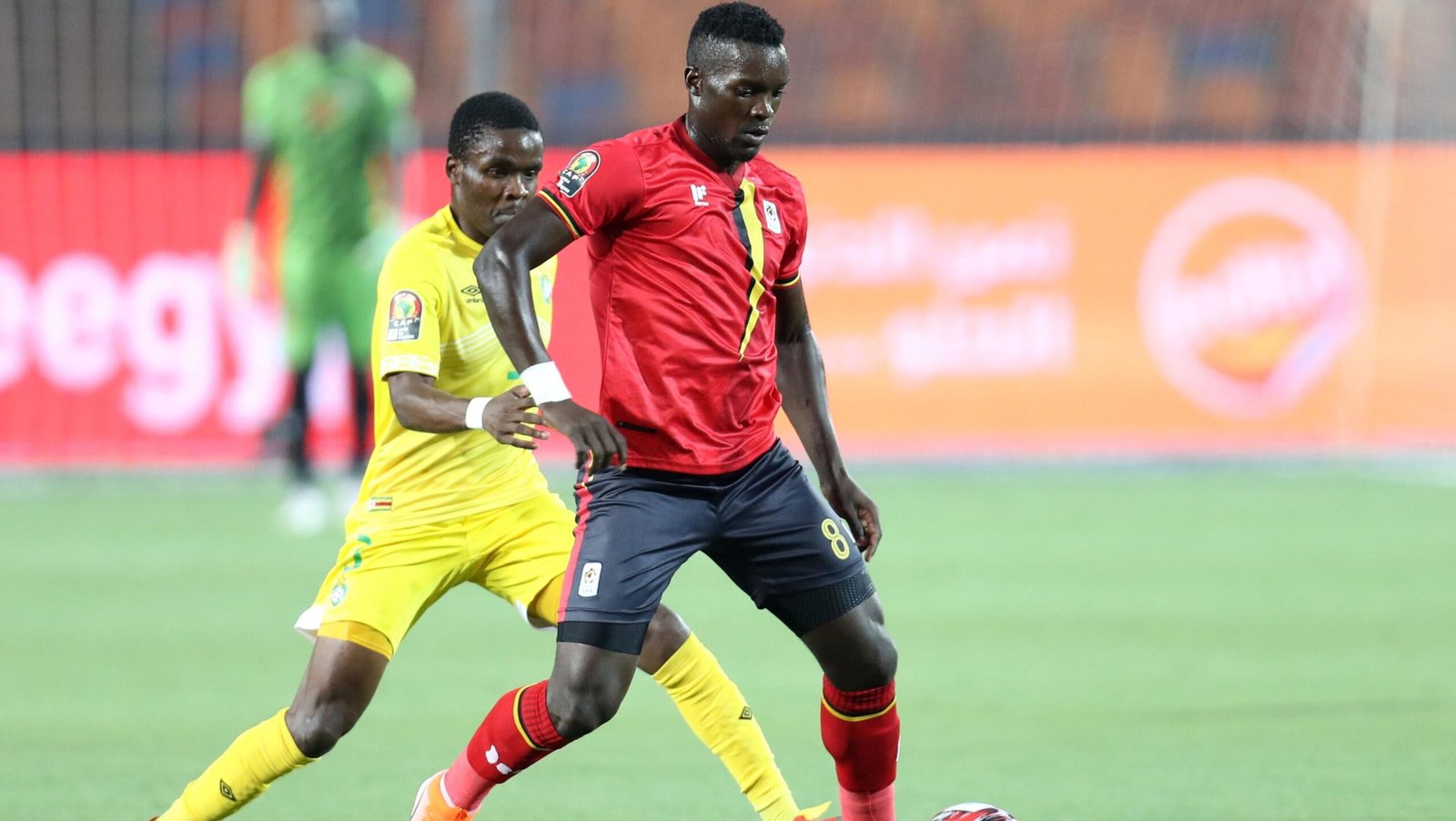 The midfielder was also linked with a move to the Msimbazi Reds but it was Wananchi who won the battle of the two bulls of Tanzanian football. 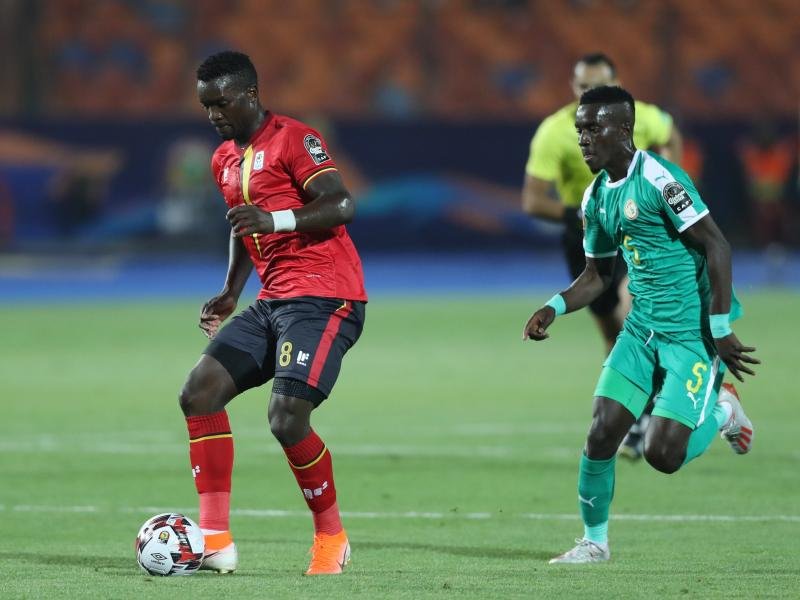 Aucho said that good talks between him and GSM’s Director of Investment Engineer Hersi were what persuaded him to join the historic champions.