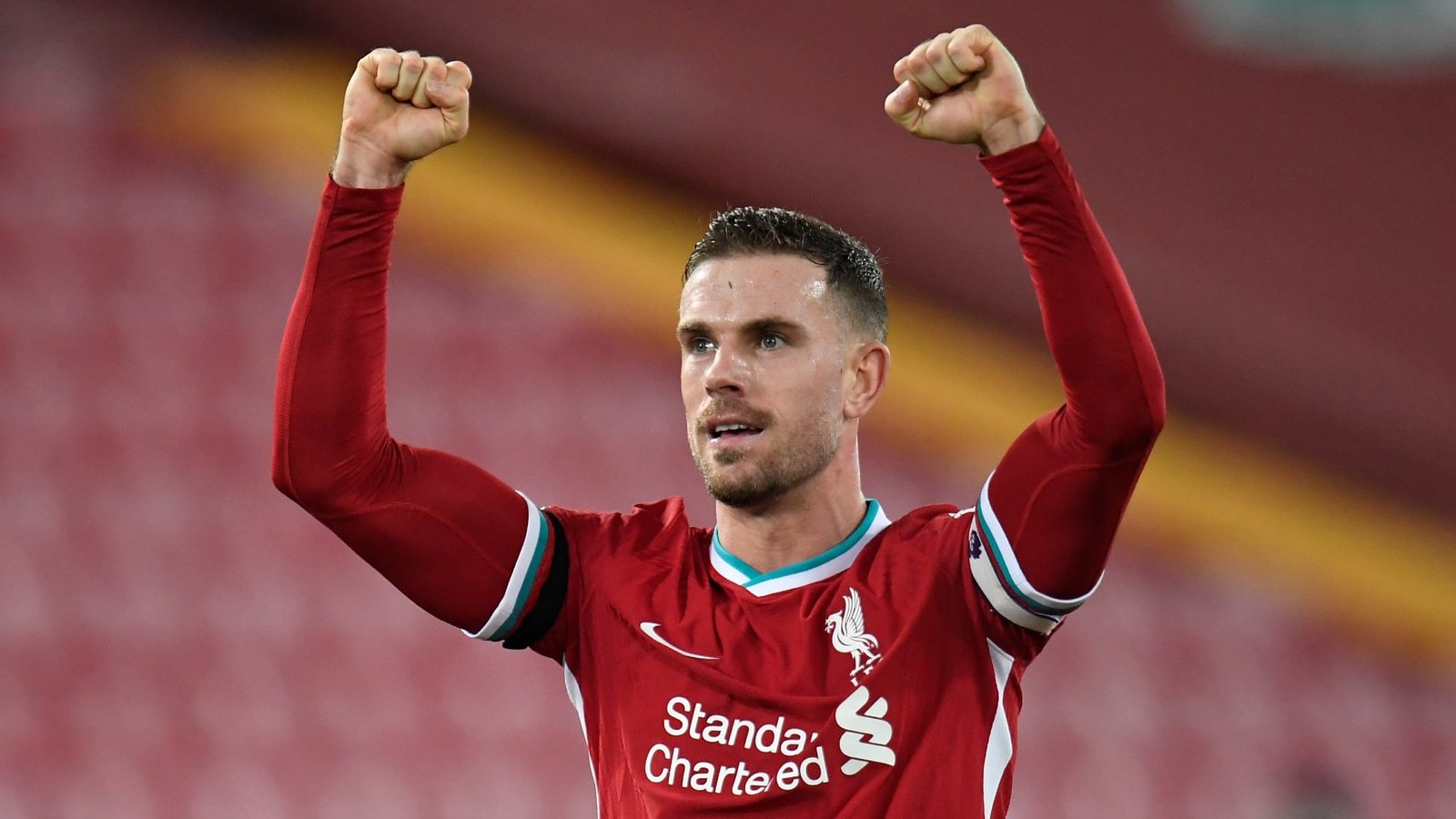 Liverpool midfield trio fit ahead of clash against Burnley

Liverpool midfield trio Curtis Jones, Thiago Alcantara, and Jordan Henderson are all fit for the clash against Burnley next weekend, according to the reports from the club and the club’s fans news Liverpool echo.

Curtis Jones was ruled out of the Premier League opener after receiving a concussion in the friendly against La Liga side Osasuna played at Anfield last week. However, he returned in a behind-closed-doors game organized by the club to help some players regain full match fitness and is now fit. 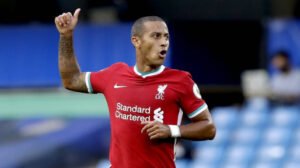 Thiago Alcantara in a past Premier League match for Liverpool.
PHOTO: Courtesy

The reds started their Premier League campaign with a trip to Norwich to face Norwich City at Carrow Road in a bid to seek the PL title.

Jürgen Klopp’s side dealt well with the threat from Daniel Farke’s side, especially in midfield. Norwich had one specific player in midfield that has ruled them in the past, Chelsea loanee Billy Gilmour, but James Milner, Naby Keita, and Alex Oxlade-Chamberlain dealt well with Norwich’s threat.

However, there was a lack of options on the bench for Klopp. Fabinho was the only senior option for midfield at the bench during Saturday’s clash, showing the mini injury crisis on Klopp’s hands. As a result, the return of Jones, Henderson, and Thiago is a massive boost for the German manager. 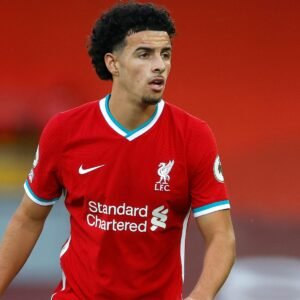 All three provide unique qualities and will no doubt be great options as the season wears on.

Liverpool’s next match will be a home match at Anfield against Burnley. Notably, this will be Liverpool’s first home match with a packed Anfield since the Covid-19 pandemic struck. Burnley was the first team to defeat Liverpool at home since 2019 when they won 1-0 last season thanks to Ashley Barnes’s goal.

Liverpool midfield trio fit ahead of clash against Burnley