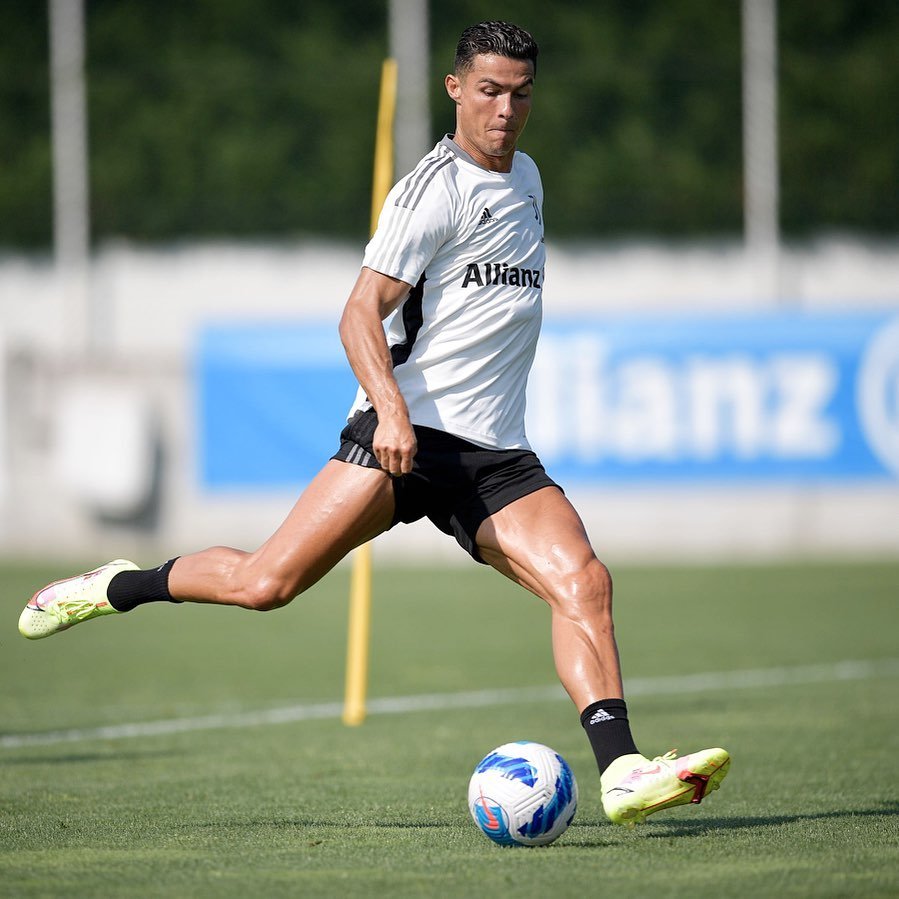 He termed Varane’s signing by Red Devils “Grande”. The Juventus star player was replying to a video by Rio Ferdinand on the unveiling of new faces for Manchester United.

The event attended by 75,000 fans at Old Trafford went down on Saturday, August 14.

Although the club delayed in unveiling the former Real Madrid player, it confirmed signing him in a £41m deal.

The unveiling on Saturday came against the backdrop of the Reds taking on Leeds. It was the first premier league game for the season and United impressively made a 5-1 win.

The Covid-19 pandemic delayed Varane’s signing with Manchester United from the Spanish club.

“Manchester United is delighted to announce the signing of Raphael Varane, keeping him at the club until June 2025,” Manchester’s statement reads.

The English club notes that Varane is a decorated player, a reason why it picked him.

Varane, 28, is one of the most decorated players in world football and has amassed over 19 trophies in his career so far, including four Champions Leagues, three Spanish titles, and the 2018 World Cup.

“He has represented France 79 times and was part of the recent French squad at the 2020 European Championship.”

In a statement, the 28-year-old Frenchman describes his new club as “iconic”. An expression of elation in joining the Reds.

“Manchester United is one of the most iconic clubs in world football and the chance to come here and play in the Premier League is something I couldn’t turn down.

“Having spoken to the manager I can see how much progress has been made over the last few seasons and I now join a group ready to play at the highest level.” 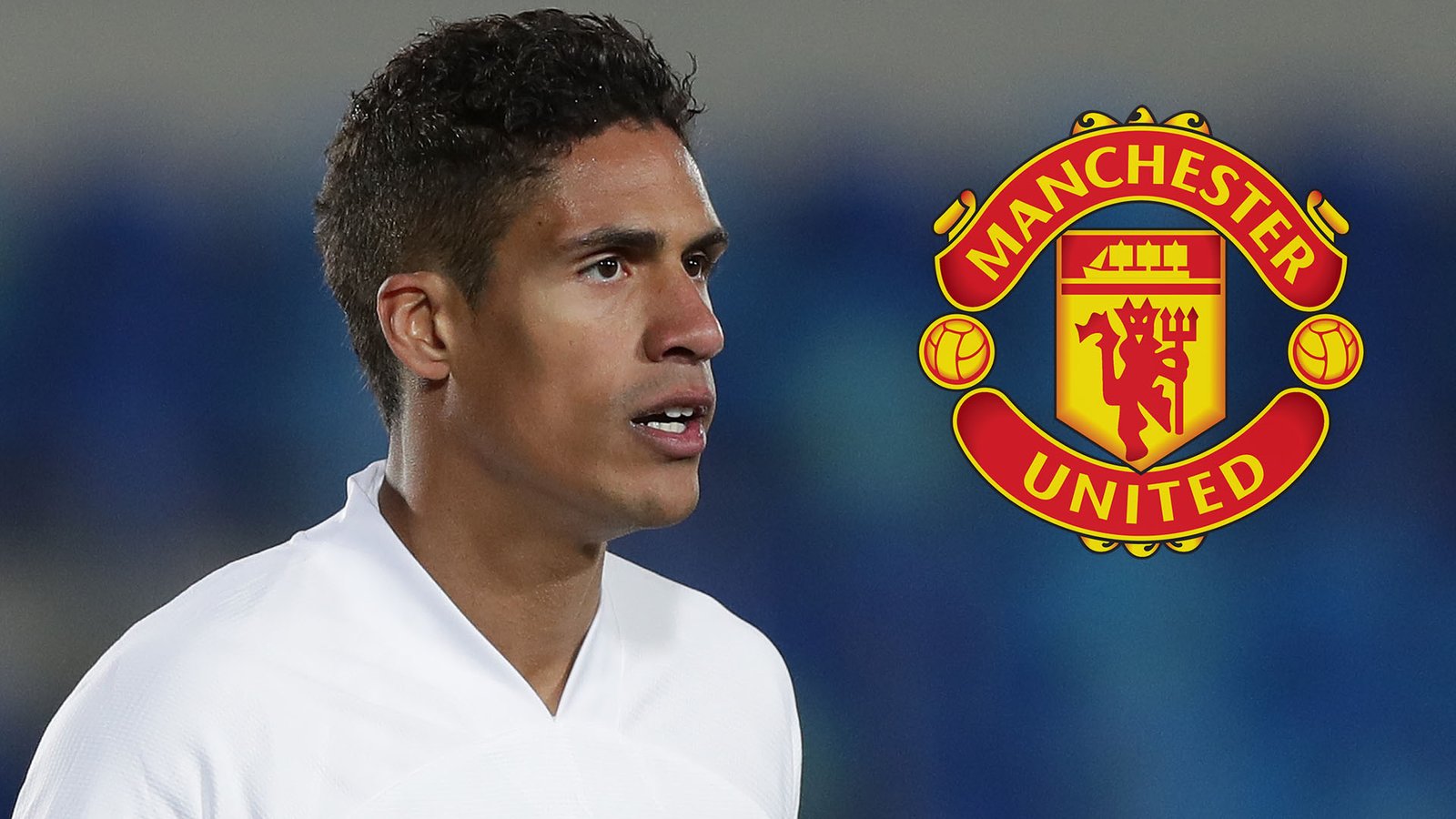 All Varane looks forward to is making an impact at Old Trafford saying “I will give everything to become part of this club’s illustrious history.”

United Manager Ole Gunnar Solskjær said that he believes in Varane’s talent because “he is a proven winner and a dedicated professional.”

The multi-Champions League victor will now play alongside the remarkable Harry Maguire in the club’s defense.

Manchester United made Varane’s its third summer signing after that of Jadon Sancho from Borussia Dortmund. This deal was worth £73m.