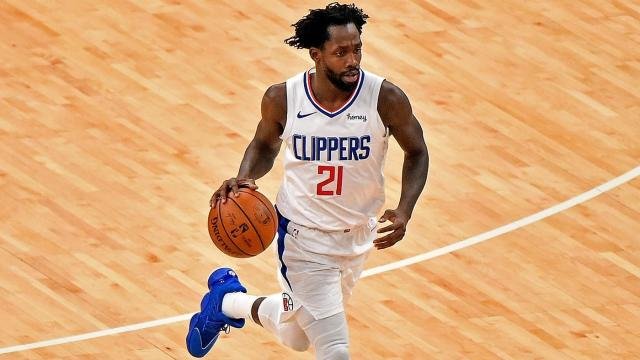 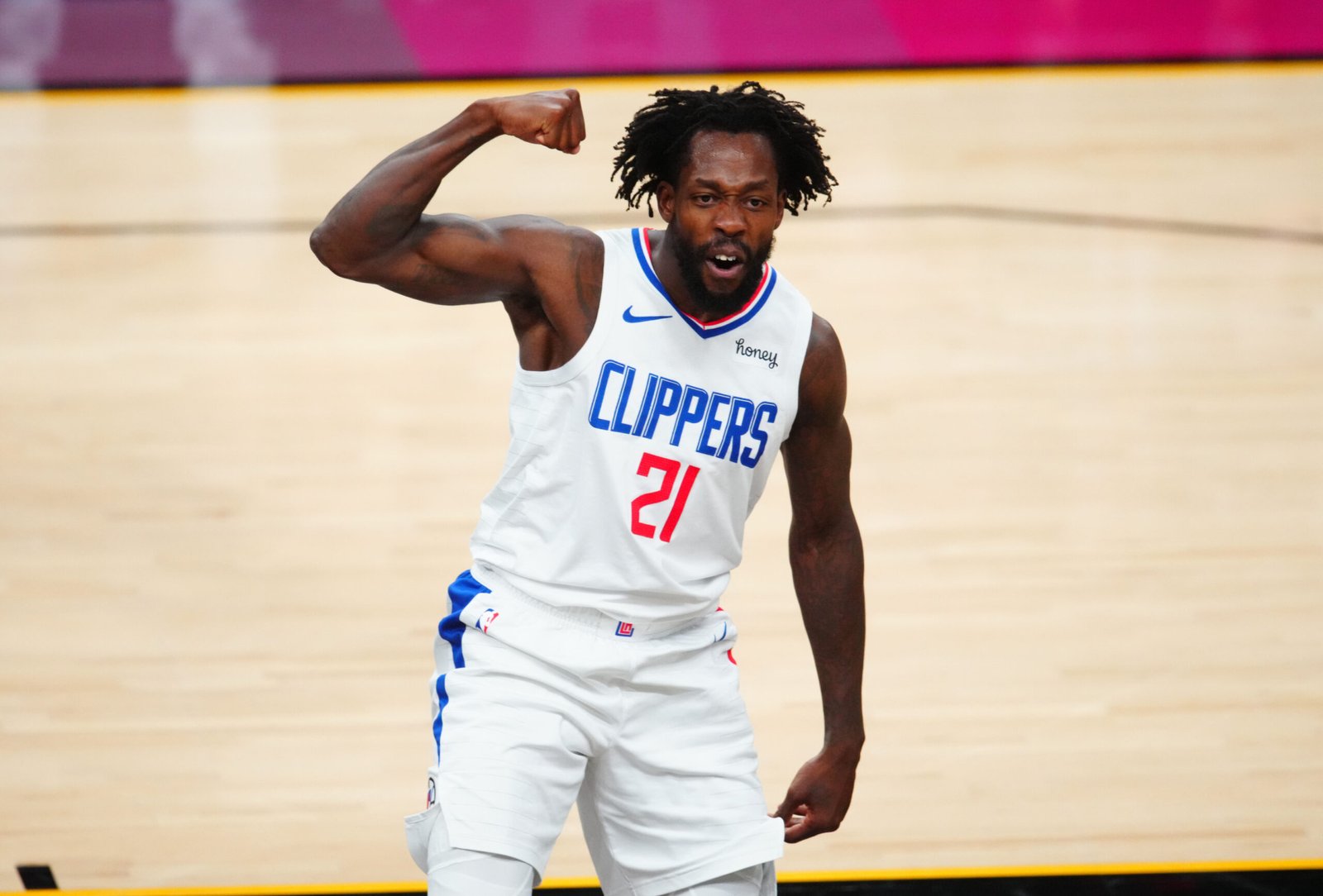 The basketball fans have been fascinated by the Clippers decision to trade Patrick Beverly, Rajon Rondo and Daniel Oturu for Eric Bledsoe.

Patrick Beverley has been with the Los Angeles Clippers for four seasons now.  Moreover, he has been a leader on the team.

Nevertheless, the basketball sensation is now set to begin a new journey with Memphis. This comes with the return of Eric Bledsoe to the LA Clippers.

The aspects of this trading are being viewed in two ways. The first is the normal player trade while the other aspect is the financial side.

However, the Clippers seem to be standing on neutral grounds regarding the trading. They have gained a strong force in Bledsoe, who is believed to be a good defender.

Additionally, he has been crowned with several All-defensive team selections, which has escalated him throughout his career.

Something else that displays that he is a force to be reckoned with is the fact that he made a decent score of 12.2 points per game in the last season.

However, the LA Clippers on the other hand is losing Patrick Beverley, who majorly like playing in the defence.

More to the basket of Beverly’s strong points is that he is an amazing perimeter shooter. In the last season, he made a whopping 39% of his shots.

The trade will have the Clippers save almost $30 million in taxes. Additionally, they will as well get an $8.3 million trade exception. This thus shows that they made the right choice in terms of their finances.

On the other hand, Bledsoe did not get a chance to showcase his talent with the Clippers previously. It is reported that he was part of the roster during the CP3 days.

However, his return is expected to give him a good chance to make a similar impact. He is said to have dropped in efficiency over the past seasons.

The 31 years old is all hopeful to make an impact in the Los Angeles Clippers. All eyes are now on him to see how he will fair.

Interestingly, Bledsoe’s best performance came about with the famous Phoenix Suns. He is a great playmaker and can positively impact the game. 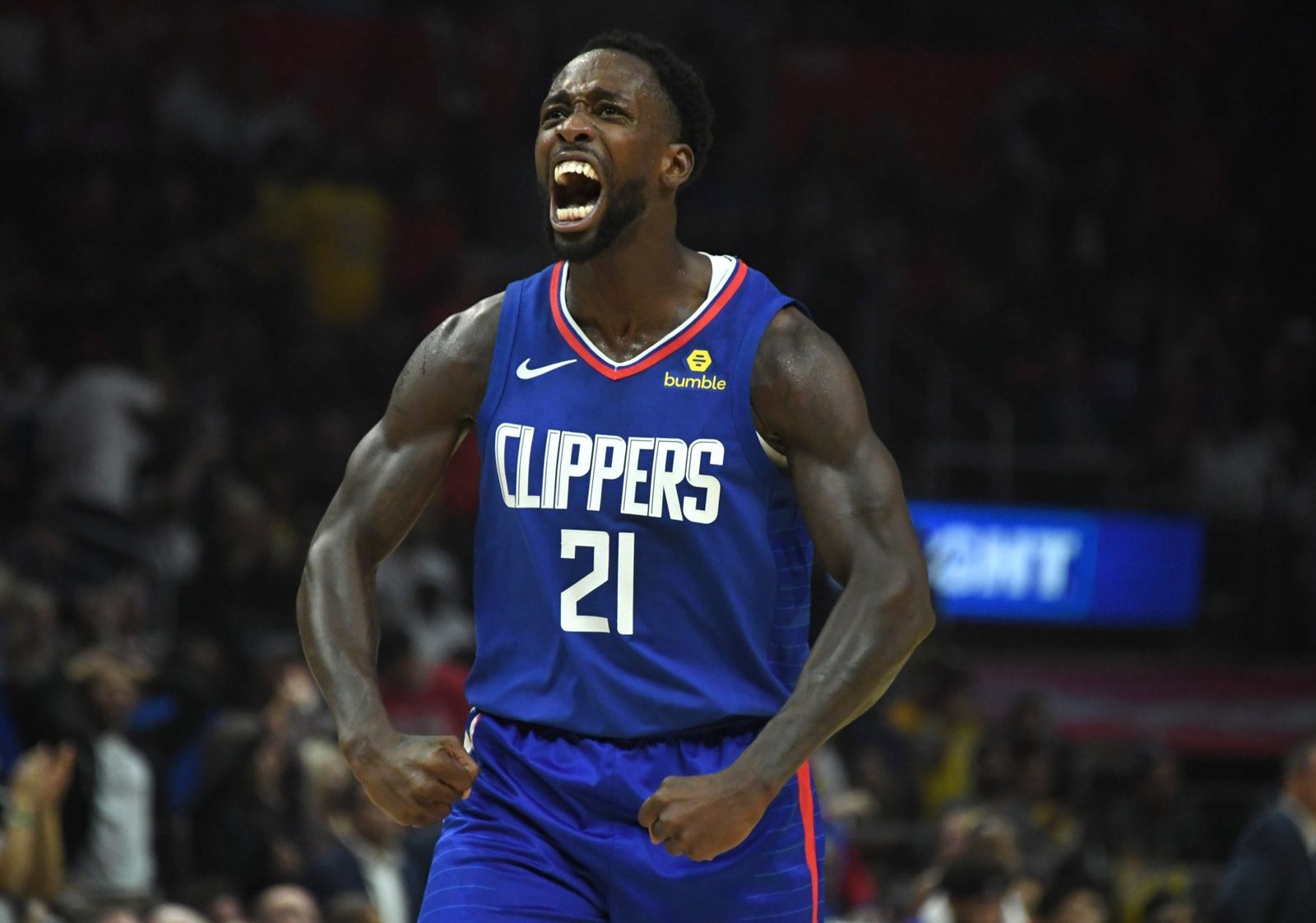 “On the other hand, Beverley will see a young Memphis team, being a leader, he has a great opportunity to act as a vet and teach the young team about the league. He’ll play with Ja Morant, who proved his worth in the playoffs last season. Hence, he is in a good spot as well.”

The Los Angeles Clippers will now remain to be the dominating side. They will be lucky to have Paul George as a reliable leader.

Moreover, the trade raised mixed reactions among fans and the players. Some of those who reacted is Lou Williams and Marcus Morris.

Lou Williams is no longer on the Clippers anymore but he is expressed as a person who was also affected. On his Instagram page, he took on to express himself.

This is what he had to say; “No regrets. Keep pushing.”

On the other hand, Marcus Morris made a response via Twitter and pledged much love to the guys.