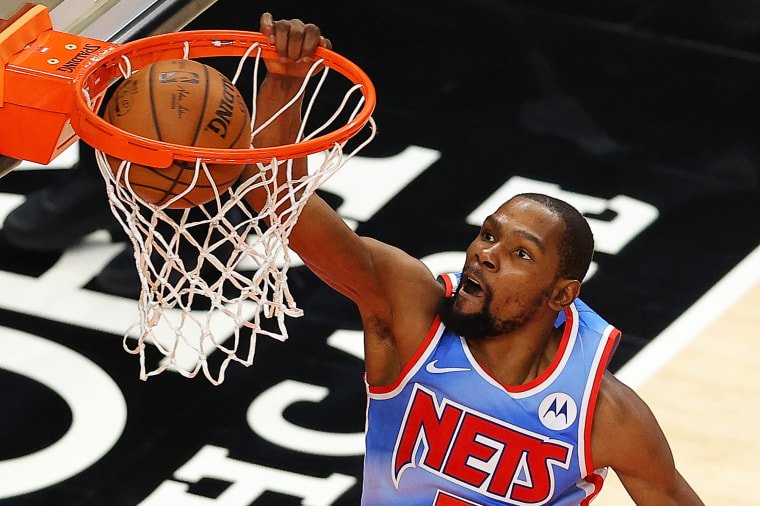 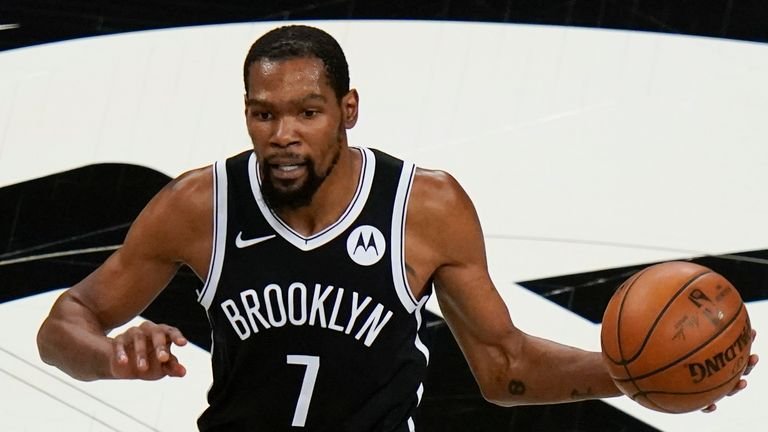 Basketball icon Kevin Durant is reportedly planning to sign a four-year contract extension with the Brooklyn Nets. The extension will be worth $198 million as per reports.

This was announced by Kevin Durant’s media company and Boardroom, on Friday.

Durant plays for the Brooklyn Nets of the National Basketball Association (NBA). The basketball star played one season of college basketball for the University of Texas where his remarkable performance earned him the second overall pick by the famous Seattle Supersonics in the year 2007 NBA draft.

As he is addressed by his initials, KD played nine seasons with the franchise which shook Oklahoma and interestingly named the Oklahoma City Thunder in 2008.

He later signed with the Golden State Warriors in 2016 and won back-to-back championships in 2017 and 2018.

Between the years 2018-2019, he was back to season and unfortunately sustained an injury but eventually played for the Brooklyn Nets from 2019 up to date. 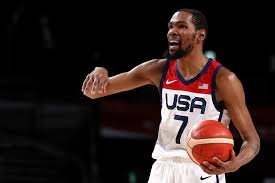 On December 22, 2020, Durant made his Nets debut, putting up 22 points, five rebounds, three assists and three steals, in a 125–99 win over the Golden State Warriors.

Additionally, Kevin played his first season with the Nets in 2020-2021, alongside Kyrie Irving and James Harden.

After the strike of the Covid-19 pandemic, the basketball sensation was part of those who were affected. He, therefore, missed parts of the regular season.

Moreover, the basketball player recorded 34.3 points per game in the 2021 playoffs. However, Kevin dropped 48 in Game 7 of the Eastern Conference semi-finals. That was against the famous Milwaukee Bucks.

As reported by the Boardroom, Durant is declining a player option for the 2022-2023 season. This is while adding four more years through the 2025-2026 season.

Reportedly, the contract extension will take Durant past $500 million in career on-court earnings.

Kevin led the U.S. men’s basketball team to the gold medal after an 87-82 victory against France in Japan. This was highly hailed by the fans as well as the teammates.

The champion had a game-high 29 points and six rebounds in the final, continuing his streak of impressive performances in decisive games at the Olympics.

During the games, Durant has become the highest-scoring player in Team USA men’s Olympic history. He, therefore, joined basketball star Carmelo Anthony as the only player with three gold medals in men’s basketball.