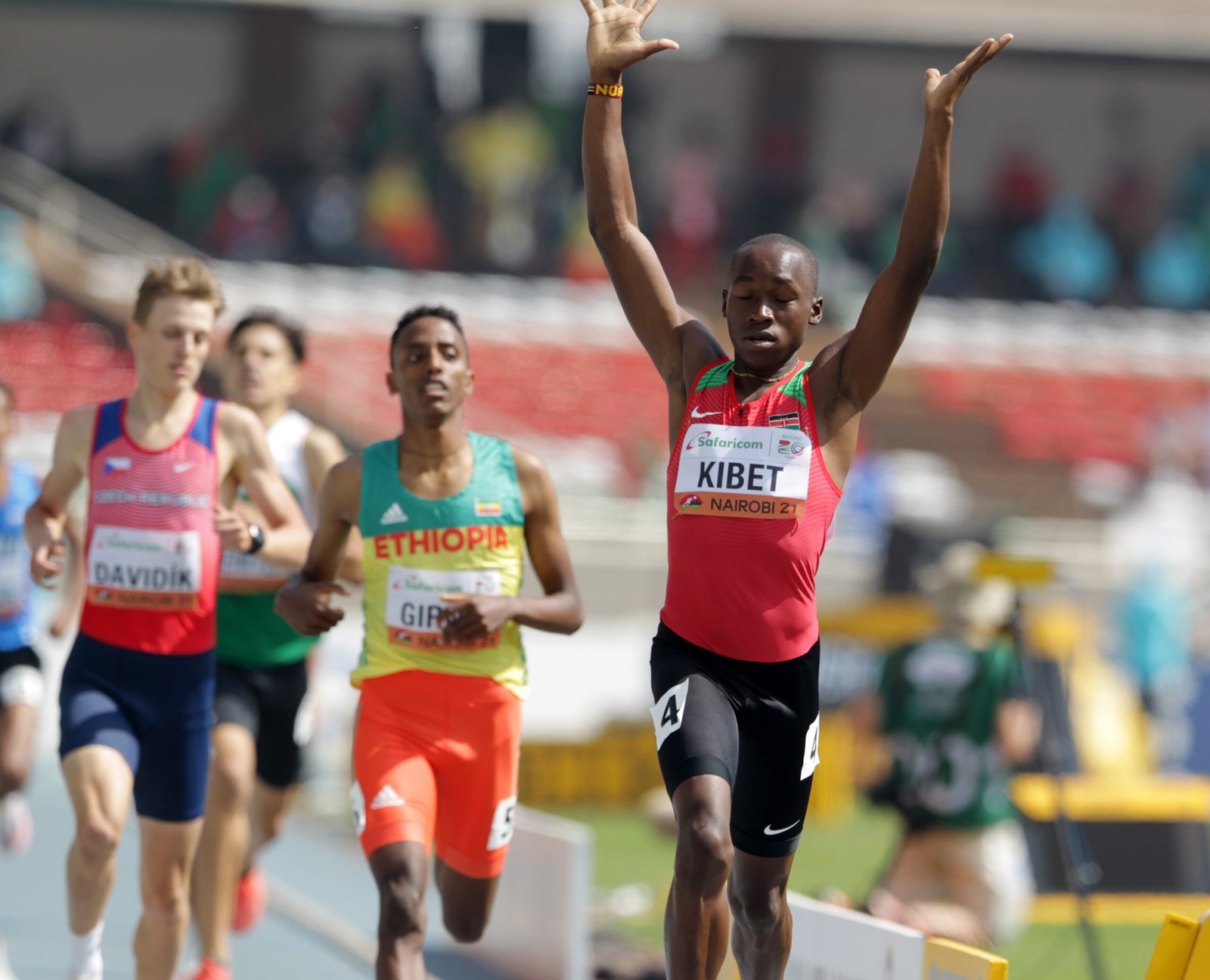 Kenyan quartet into World U20 semis, one disqualified

Kenya’s 800m duo of Noah Kibet and Emmanuel Wanyonyi as well as 400m hurdlers Alocius Kipngetich and Peter Kithome have made it into the semi finals of their event at the World Athletics Under-20 Championships in Nairobi.

While Kibet and Wanyonyi won their respective heats, Kipngetich finished third and Kithome second in their heats in the hurdles.

In the women’s 800m, Sheila Chepkosgei was disqualified despite winning her heat. The Kenyan was adjudged to have infringed on the lanes and was disqualified after video review. Compatriot Brenda Chebet finished last in her heat.

In the hurdles, Kithome finished second in his heat in a time of 51.31 while Kipngetich was third in his, clocking a new Personal Best of 51.41. 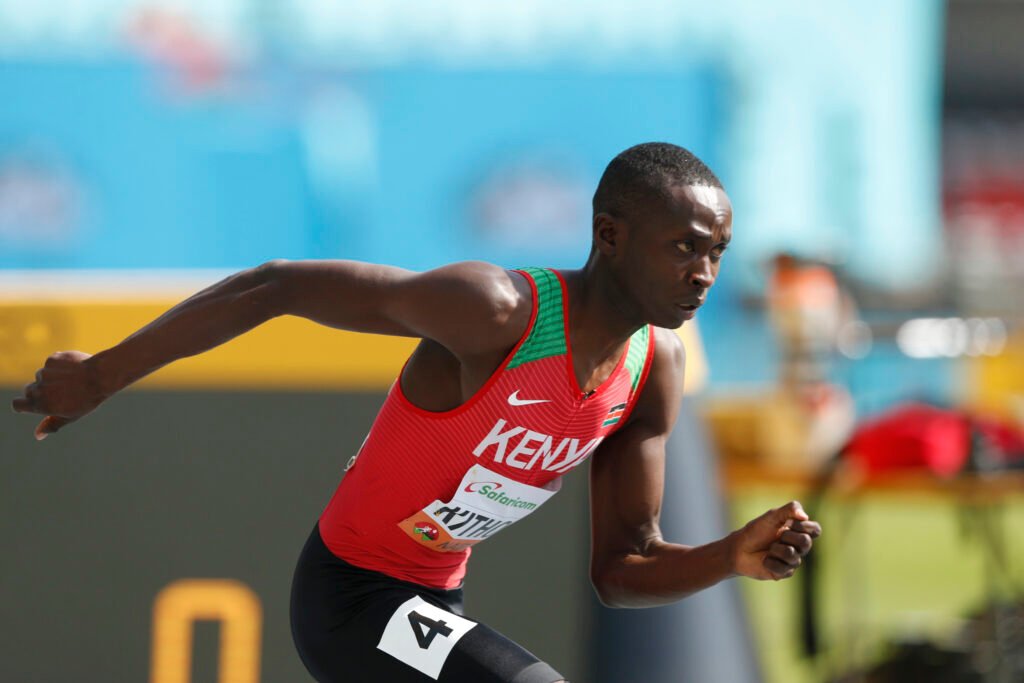 Peter Kithome competing at the World U20. PHOTO/World U20 LOC

“It was a very tough heat but I am thankful to have qualified. Being in the semi is an extra motivation for me and now I want to go all out and give my best. Hopefully I can make it into the final because that is my target now,” said Kithome after coming home second.

“We are glad that we have qualified both of us and hopefully we can progress to the medal fight,” he added.

Meanwhile, the men’s 800m du of Wanyonyi and Kibet were in sizzling form, commanding their races from start to finish. 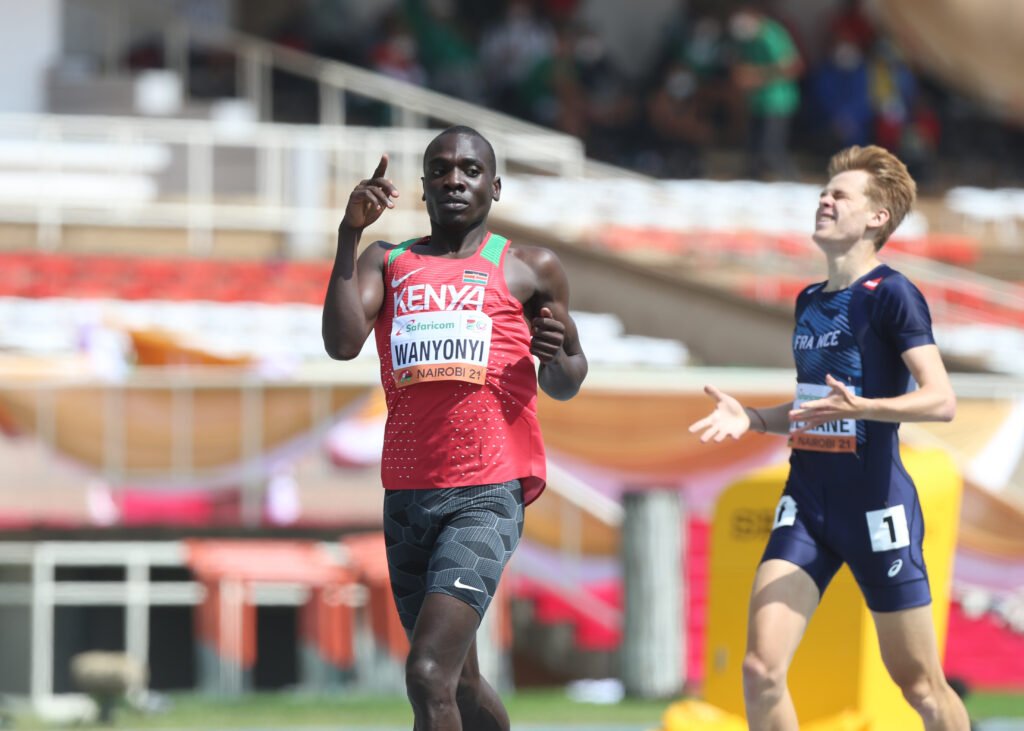 Kibet won the first heat in 1:46.70 while Wanyonyi registered the fastest qualifying time, clocking 1:46.51 to win the third heat.

“This is a championship and you can never take chances. We know that most of the times when you start in the back, you will be boxed out especially in the first lap. So I just decided to give it a good shot. I felt that my body was okay and I pushed,” Kibet said after the race.

He added; “We saw what our fellow athletes had done in the Olympic Games by winning gold and silver and so we want to do the same here. They have inspired us because they are the people we are always looking up to.”

Wanyonyi meanwhile remains upbeat that the two can go all the way and clinch medals. “We want a medal from this race and with how things are looking, the two of us are capable of q 1-2 finish. Now we just focus on the semis and do the job again,” he said. 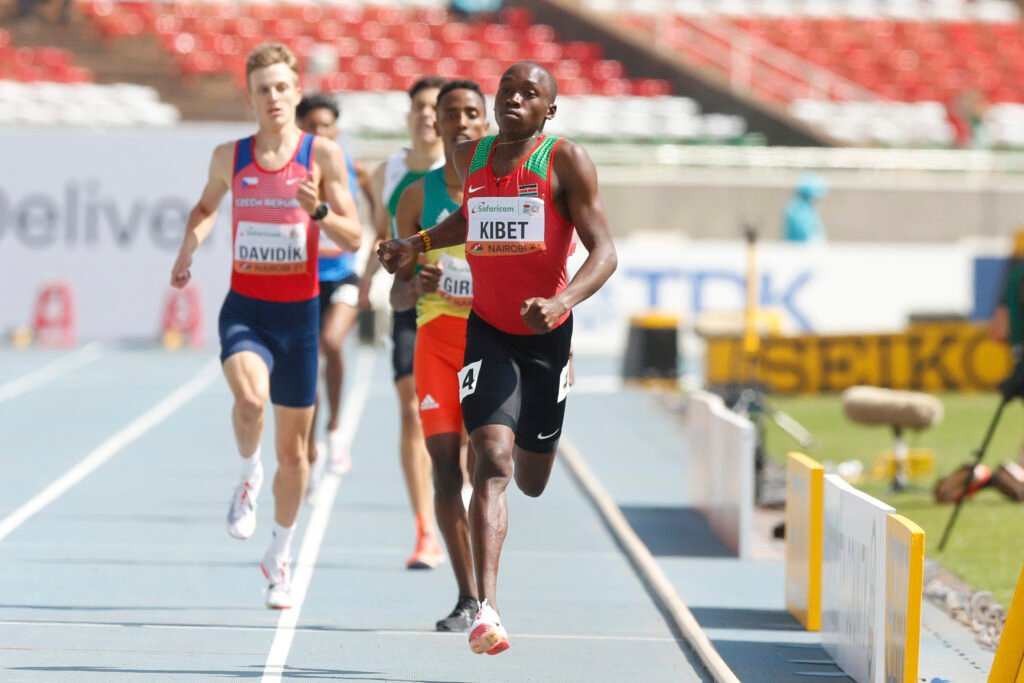 Noah Kibet competing in the 800m. PHOTO/World U20 LOC

The semi final has been scheduled for Saturday afternoon with the final coming on Sunday, the last day of the Championships.

Kenyan quartet into World U20 semis, one disqualified