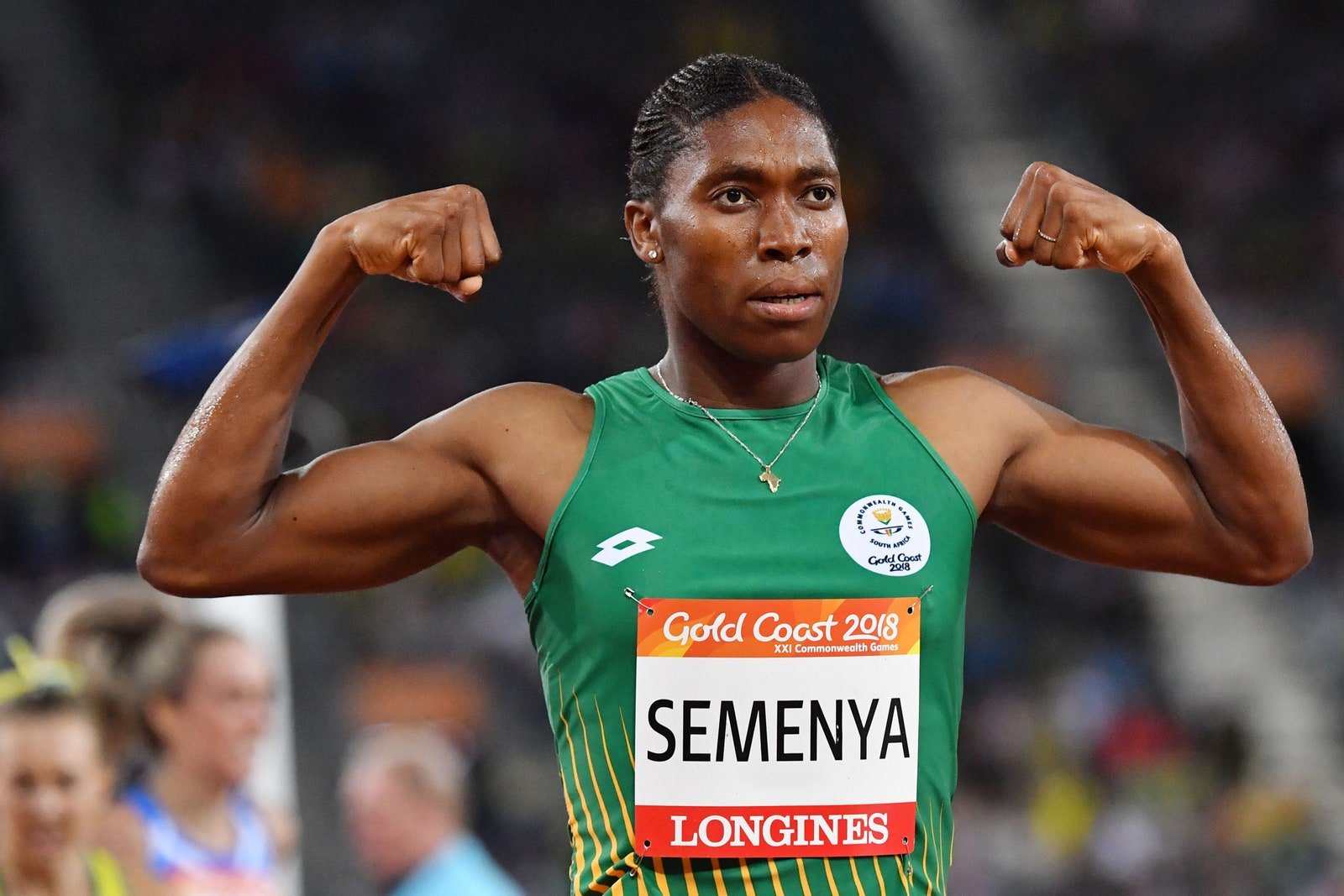 Caster Semenya has taken the World Athletics to task for prohibiting her from defending her double Olympics title at the Tokyo 2020 Olympics.

Due to these regulations, Semenya is contained in the Differences of Sexual Development (DSD) report. It prohibits any woman with DSD from competing for any distance from 400 m to at least a mile unless they take medication to lower their hormones.

Telegraph reports that the World Athletics is under pressure from her legal team to scrap the piece of regulation.

Scientists behind the DSD report findings acknowledged that their conclusion was based on investigations alone.

In 2017, scientists affiliated with the World Athletics adduced evidence that women with DSD have a higher performance due to increased testosterone levels.

Testosterone levels at normal levels should be at 1.8 percent for 800 m and 2.7 percent for 400 m. These findings were published by the two scientists in the British Journal of Sports Medicine.

After controversy over the findings and Semenya’s legal team challenging the World Athletics, a correction was released.

British Journal of Sports Medicine recently released a correction of the paper which compounded calls by advocates to drop the regulation.

Dermon in the correction states, “To be explicit, there is no confirmatory evidence for causality in the observed relationships reported. We acknowledge that our 2017 study was exploratory.”

It adds, “With this in mind, we recognize that statements in the paper could have been misleading by implying a causal inference.

“This statement should be amended to: ‘High fT levels in female athletes were associated with higher athletic performance over those with low fT in 400 m, 400 m hurdles, 800 m, hammer throw, and pole vault.’”

It is against this backdrop that Semenya is challenging the World Athletics. The athletics body released the “latest findings” after the Tokyo Olympics which Semenya was locked out of.

The South African athlete’s legal team is questioning why World Athletics did not release the report earlier. 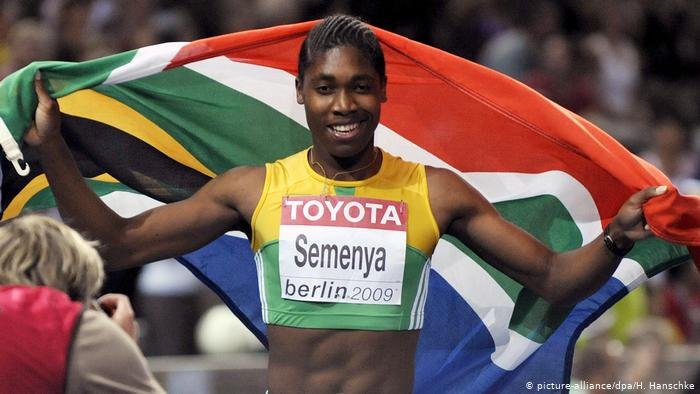 “This is very significant new information,” he said. “It is more than surprising that World Athletics did not reveal this evidence before the recent Tokyo Olympics and allow Caster to defend her 800m title.”

Semenya earlier challenged the findings by the two scientists at the European Court of Human Rights.

The ongoing case gets interesting now that World Athletics issued new findings of the same nine days after the conclusion of the Tokyo Olympics.

World Athletics petitioned the European Court expressing its will to intervene in the proceedings. Nott hopes that it will scrap the regulations.

Roger Pielke Jr, a scientist is giving more backing to the scrapping of regulations banning women with DSD from the Olympics.

Pielke Jr in 2019 published a paper in International Sports Law Journal where he discounted the earlier findings by World Athletics scientists in 2017.

He termed the findings “flawed” adding that the latest correction is an admission of inconclusiveness which guarantees the suspension of the DSD regulations.

“Corrections are common in research, as scientists are human and make mistakes, like anyone else,” he maintains.

“But one of the most important features of science is that it is self-correcting, and mistakes are identified, admitted and corrected.”

He further says that “But the correction published today is not simply the admission of an error in an inconsequential paper, it is an admission of error by World Athletics in the only empirical analysis which underpins its eligibility regulations for female athletes. The implications are massive.”

Pielke Jr admits that World Athletics integrity is now on trial by the public because its research which it claimed was based on scientific findings were misleading.

He opines that “Doing the right thing in support of the athletes that it represents means changing course when the facts warrant.”

Key athletes from the US and Europe while weighing in on the matter expressed reservations with the World Athletics over the regulations.

Tianna Bartoletta, the US three-time Olympic champion said she is a strong believer science cannot be manipulated.

She added that World Athletics seemed to be pushing for an expected outcome which was wrong because it misled many people.