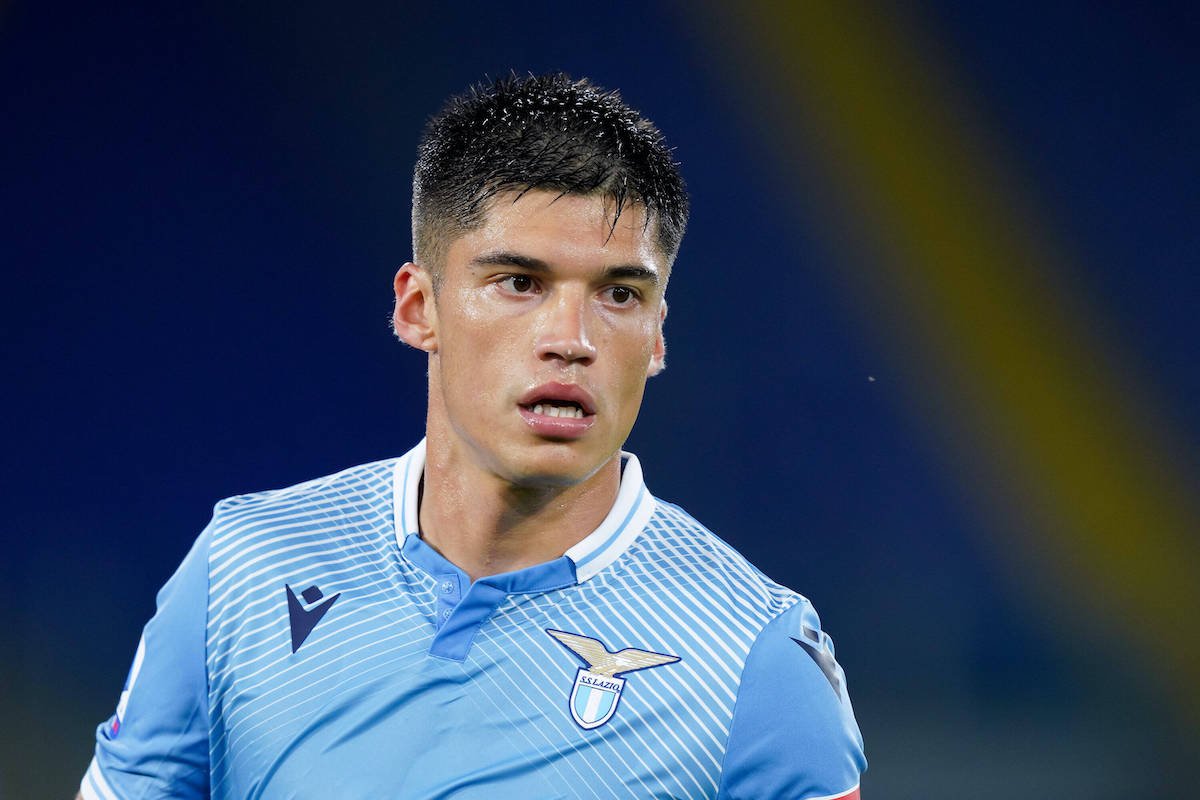 Serie A reigning Champions Inter Milan have completed the signing of forward Joaquin Correa from Serie A rivals Lazio.

Joaquin Correa has been reunited with Inter head coach Simone Inzaghi, joining the Nerazzurri on loan before making a permanent move to San Siro later on in a loan plus buy-obligation offer.

In a statement sent to the Italian stock exchange, Lazio said forward Correa has rejoined his former coach Simone Inzaghi on a season-long loan worth €5 million-plus one million in performance-related add-ons which will then automatically turn into a permanent sale for another €25 million. Lazio revealed Inter will pay an initial fee of €5million for the Argentina international, with a further €1m potentially due depending on performances.

Inter will then be obliged to spend another €25m to complete a permanent deal for Correa, who has agreed to terms on a four-year contract with the Serie A champions that will tie him at San Siro until 2025.

The arrival of Correa is a boost for Inter following the departures of key men Romelu Lukaku and Achraf Hakimi to Chelsea and Paris Saint-Germain respectively. Lukaku was Inter’s top scorer in Inter’s title-winning season last season forming a prolific pair with Lautaro Martinez. 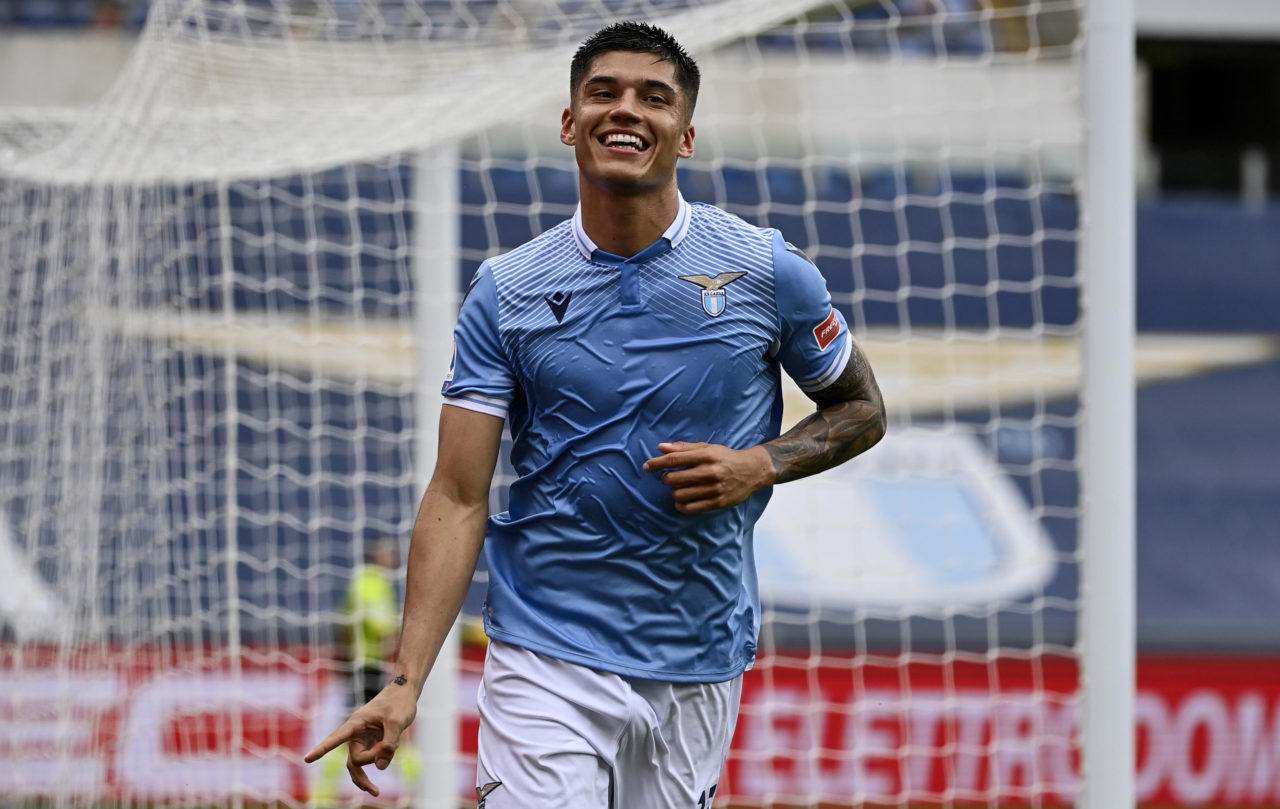 Correa in action for Lazio in the Serie A last season. PHOTO: Courtesy

Inzaghi has since made a move to Inter following the departure of Inter title-winning head coach Antonio Conte. Lukaku moved back to his former club, Premier League side, and Champions League winners Chelsea whilst Achraf Hakimi joined France Ligue 1 giants Paris Saint-Germain who have had a busy summer transfer window. Inter has also sought the service of another experienced forward in Edin Dzeko who has joined Inter from AS Roma as Inzaghi will seek to defend Inter’s title.

Lazio on their side has appointed former Juventus, Chelsea, and Napoli manager Maurizio Sarri in a bid to improve last season’s results after missing the UEFA Champions League slots.

Inter’s new recruit Correa could make his debut on Friday as Inter travels to Verona to face Hellas Verona. Inzaghi’s side started the new Serie A season on a high note defeating Genoa 4-0 in the opener.