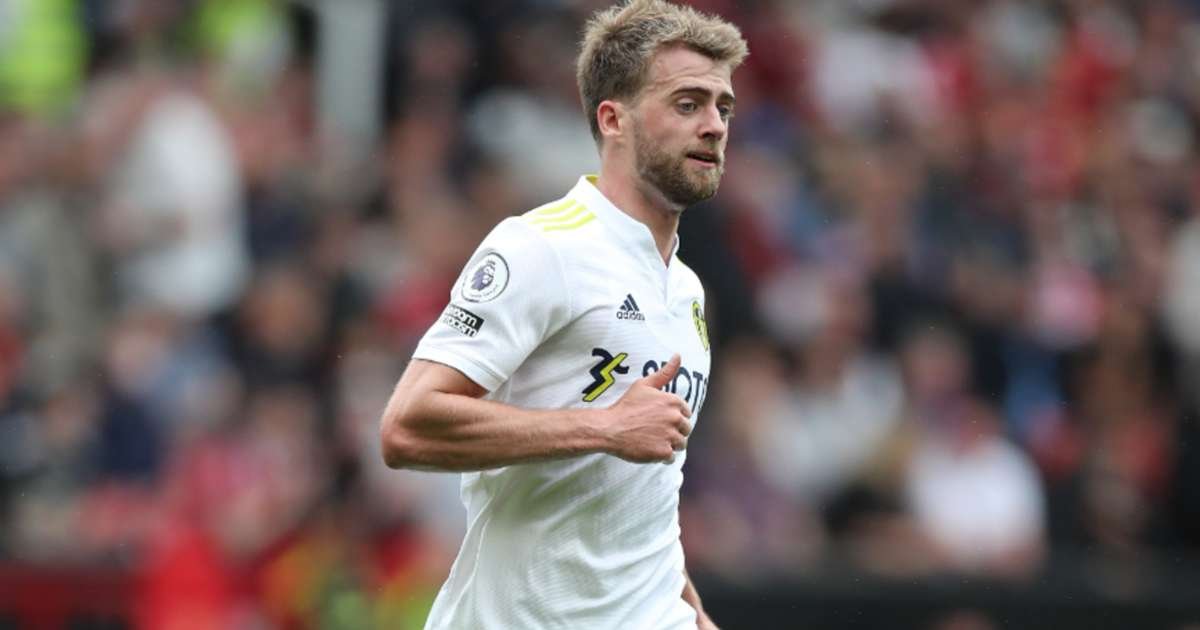 Bamford has been given the nod by Three Lions head coach Gareth Southgate for the games against Hungary, Andorra, and Poland. The 27-year-old was prolific last season scoring 17 goals in 38 games for Leeds on their return to the Premier League last season for the first time since 2003. 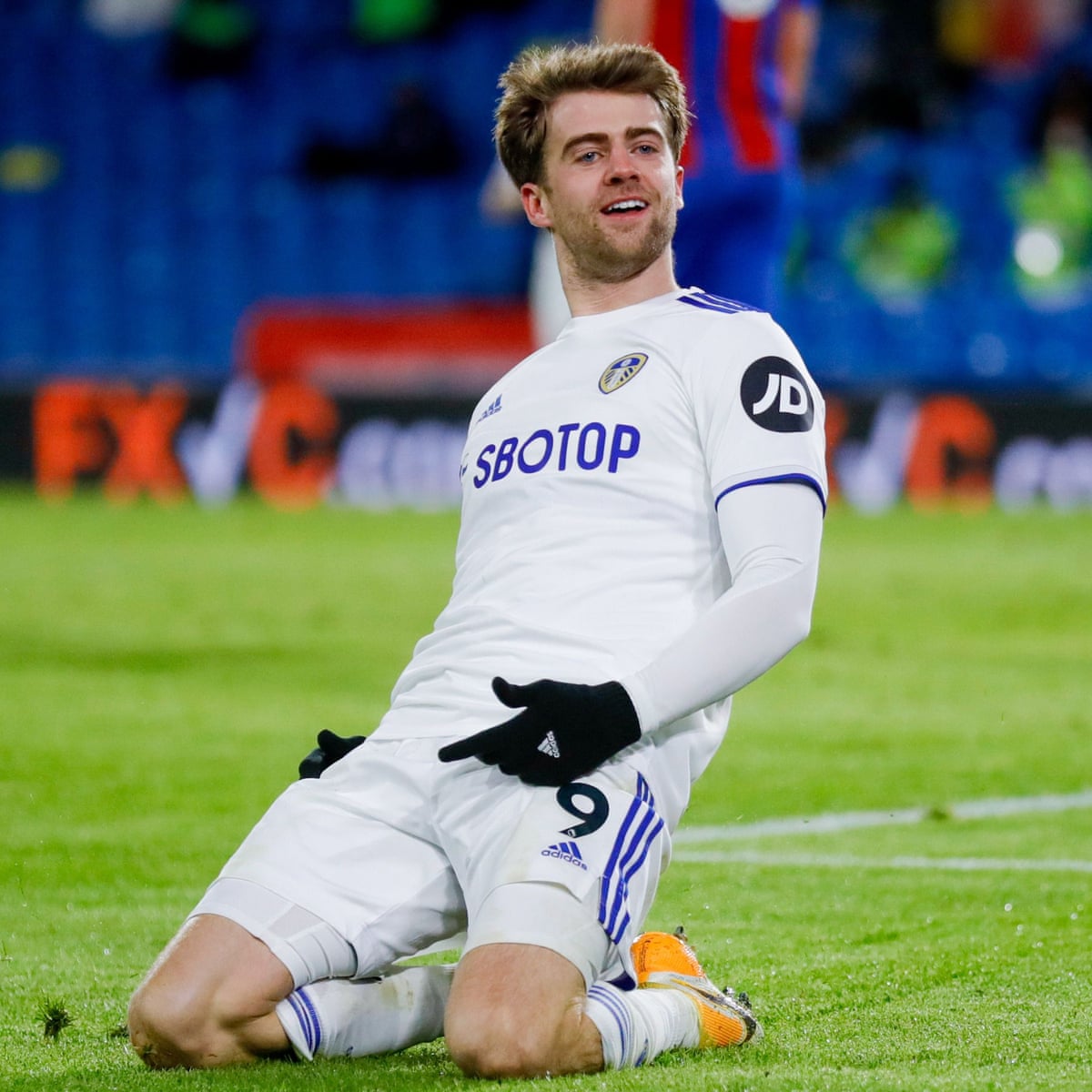 Liverpool full-back Trent Alexander-Arnold and Burnley goalkeeper Nick Pope were also named in a 25-man squad after missing Euro 2020 both due to injuries, while Manchester United forward Jesse Lingard has been recalled.

Once again, there is no place for United’s in-form teenage forward Mason Greenwood or Chelsea left-back Ben Chilwell who has missed despite being in the Euro 2020 squad. Arsenal defender Ben White is also another player who was in the Euros squad but has missed this time around.

Southgate said Chilwell missed on his team because he has not played for Chelsea since the UEFA Champions League on May 29th while Ben White is yet to recover after contracting Covid-19.

Manchester City midfielder Phil Foden will miss the qualifiers due to an injury as is Manchester United winger Marcus Rashford who is yet to recover fully after undergoing surgery on his shoulder. 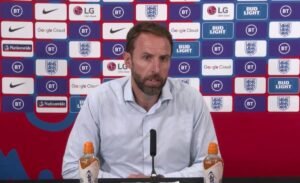 England boss Southgate said “This is a fresh cycle. We were never looking to make a lot of changes. Ben White has had a situation with COVID, Ben Chilwell hasn’t played a game since the Champions League final.

“Those two are ruled out. Foden and Rashford are injured. We were very pleased with Ollie Watkins, now it’s an opportunity for Patrick. His progress at Leeds has been excellent. We’ve worked with him at Under-21, it’s a fabulous moment for him and his family.”

The Three Lions, which was beaten by Italy in the Euro 2020 final at Wembley, London last month, will face Hungary at the Puskas Arena on September 2 before taking on Andorra at home stadium Wembley three days later and travel to Poland’s Stadion Narodowy on September 8 before the players return back to their respective football squads.

England sits on top of Group I with three wins out of three, leading Hungary by two points.

Below is the whole England squad named by head coach Gareth Southgate: