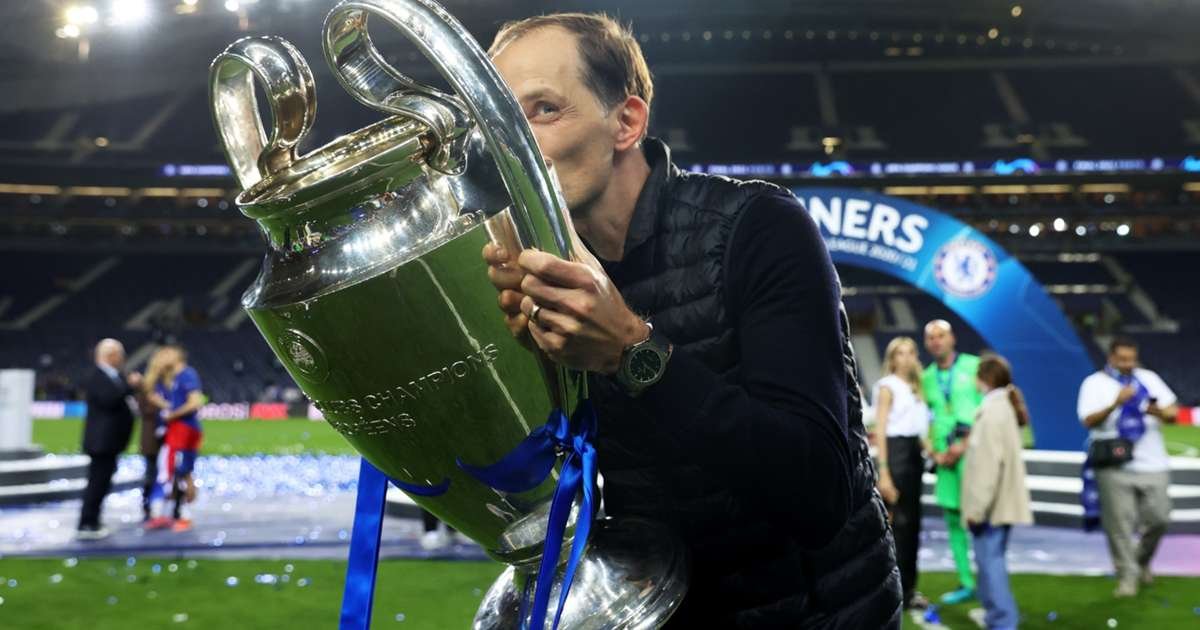 Chelsea head coach Thomas Tuchel has been crowned the UEFA Men’s Coach of the Year award for 2020-21.

The former Paris Saint-Germain boss, who took over from Frank Lampard in January, led Chelsea to Champions League glory in May after a brilliant few months in charge at Stamford Bridge.

Chelsea won the competition for only the second time in their history, beating Manchester City 1-0 in the final, held in Porto on May 29, 2021, before going on to lift the UEFA Super Cup this month after overcoming Europa League Champions Villarreal on penalties. 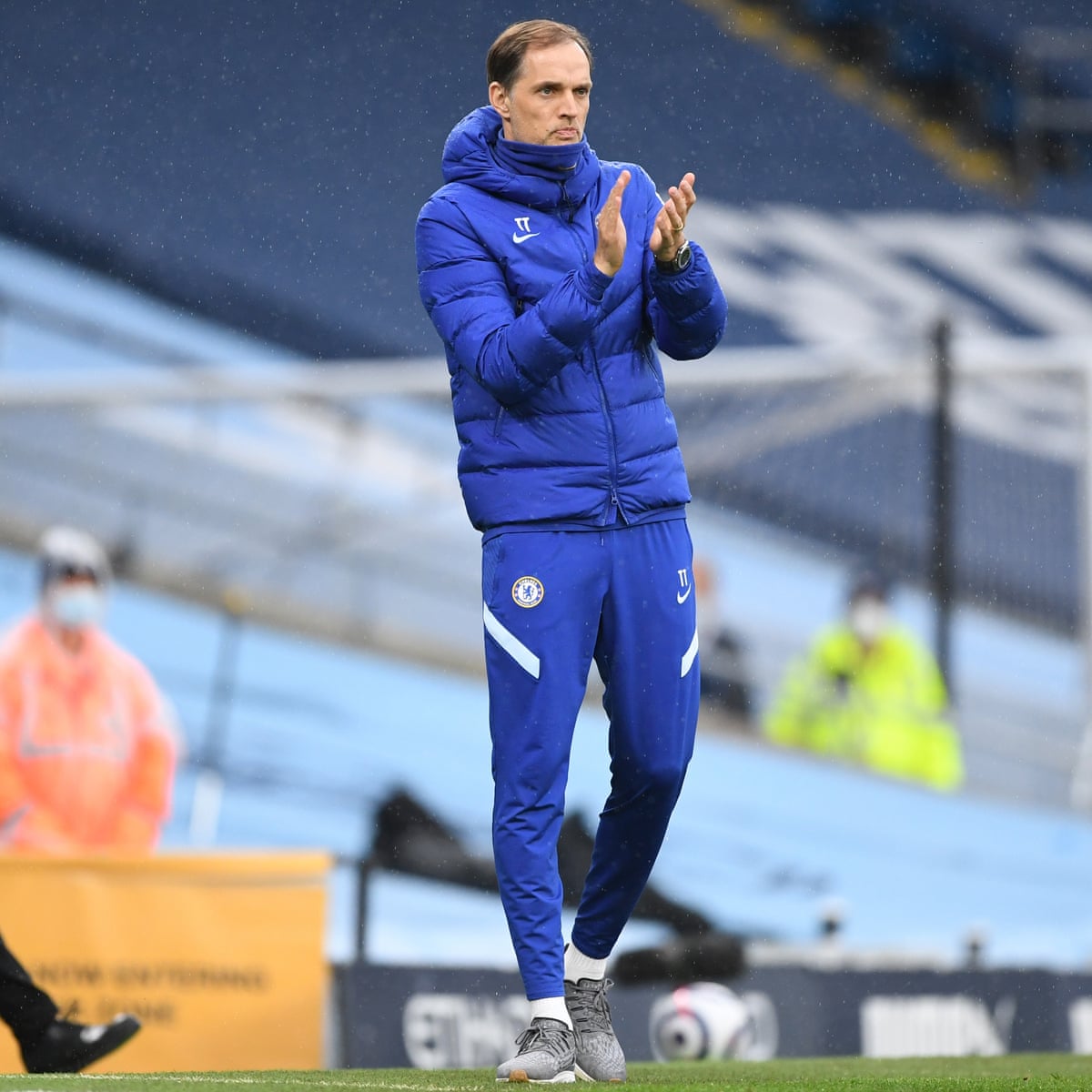 Tuchel, who took PSG to the final in 2019-20, became the first coach to reach successive finals in the men’s competition, with different clubs and just the second coach to reach successive finals after fellow German Jurgen Klopp took Liverpool to Champions League finals in 2018 and 2019, losing in 2018 to Real Madrid before lifting the trophy in 2019 at the cost of Tottenham Hotspurs.

Midfielder Jorginho had earlier won the UEFA Men’s Player of the Year prize after playing a pivotal role in Chelsea’s success in Champions League and Super Cup victory and Italy’s Euro 2020 triumph.

Two other Chelsea players – Edouard Mendy and N’Golo Kante – were also successful on Thursday, winning the prizes for the best goalkeeper and best midfielder respectively in last season’s competition.

Tuchel has since been handed a new contract extension by Chelsea following his impressive run of form. The German has also started the new 2021/2022 Premier League season on a high note, beating London neighbors Crystal Palace 3-0 at Stamford Bridge in the opening weekend, before trashing City rivals Arsenal 2-0 at Emirates Stadium last weekend.

Tuchel’s side has been considered title contenders in the Premier League this season by many considering the results the Blues have been producing since his appointment.

Tuchel will take on Liverpool’s Jurgen Klopp this weekend on Saturday 28, August at Anfield as they seek to continue their 100% win form in the Premier League this season. Klopp’s Liverpool has also won their first two matches by the same margin as Tuchel’s.