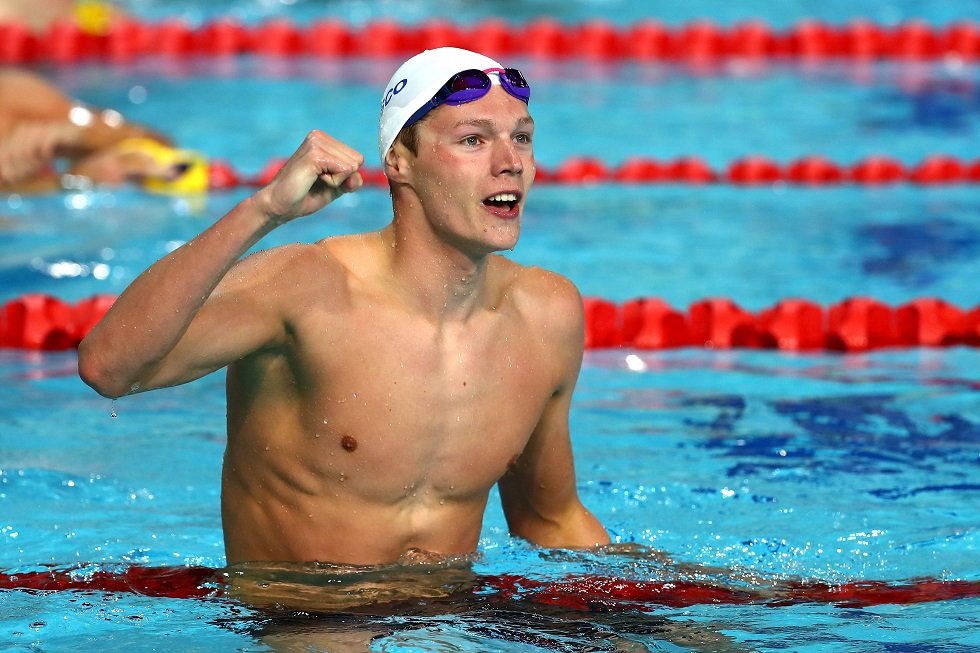 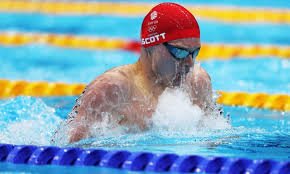 It was yet another medal for Duncan Scott after he won silver in the 200m medleys in Tokyo. The silver medal marked his third medal at the Tokyo Olympics.

Apart from Duncan, Luke Greenbank as well bagged a bronze medal in 200m backstrokes. Before the silver, Duncan Scott had won gold in the 4x200m freestyle relay and silver in the 200m individual discipline.

On the other hand, the bronze medal marked Greenbank’s sixth swimming medal for Great Britain so far at the Olympics.

Scott, who is 24 years old was determined to finish as the first but unfortunately, he marked second after China’s Wang Shun who bagged the gold.

Duncan’s hope and wait for his first individual gold medal is still on and he believes it is possible.

After Wang Shun and Duncan Scott was the bronze winner dubbed Jeremy Desplanches who hails from Switzerland.

If Duncan performs well in the upcoming men’s 4x100m medley this weekend, he could mark the first British Olympian to win a whopping four medals at a single Olympics.

However, this was not his first silver medal. He had won two silver medals at Rio 2016 Olympics.

At an interview with BBC Sports after the tournament, this is what Scott had to say;

“My first proper international medal in that event and a big personal best too. I have to hold my head up high.”

Interestingly, Duncan was at the fifth position while headed into the final 50 m, but he got determined to surge up the leaderboard.

While Duncan Scott clocked his best personal time, that is 1 minute and 55.28 seconds, Wang Shun was 0.28 seconds ahead.

Scott’s sixth medal for Great Britain marked just one medal behind their all-time record that was made at London in 1908. That was after Greenbank had earlier on added to the count.

Greenbank, who is as well a force to be reckoned with, qualified second fastest to reach the final on Friday.

He was competing at the Tokyo Aquatics Centre, sitting only behind the Russian Olympic Committee’s Evgeny Rylov at the first length.

He was later on overtaken by United State’s Ryan Murphy by halfway but he comfortably finished at the third position.

Greenbank clocked a time of one minute and 54.72 seconds. Rylov, the second in the race ticked a clock time of 1 minute 53.27 seconds and thus claimed his second gold at the Olympics.

Prior to that, Rylov had bagged another silver in the men’s 100m breaststroke. On the other hand, Murphy finished at a time of 1 minute and 54.15 seconds to bag the silver.

After the competition, this is what Greenbank had to say;

“It’s amazing. A dream come true. I’m so happy and over the moon. He said “My first memory of swimming is watching the Beijing Olympics. It’s always been a life ambition of mine so to come away with a medal, an individual medal as well, is absolutely amazing.”

In the women’s 200m breaststroke, South Africa’s Tatjana Schoenmaker set a world record, with a time of 2:18.95 to bag the gold medal. Lilly King from the United States marked the second one and thus won the silver.

Additionally, swimming icon Emma McKeon was the winner in the women’s 100m freestyle. She finished at a time of 51.96 and thus claimed gold.

The silver medal was bagged by Hong Kong’s Siobhan Haughey, while the bronze was taken by Australia’s Cate Campbell. 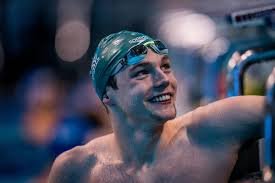 Scott has had a successful career and has made several achievements throughout.

Additionally, Scott is a gold medalist. He has won two gold medals at the World Championships in the 4 x 200-meter freestyle relay.

Moreover, he has bagged gold in the 4 x 100-meter medley relay. Scott has also bagged silver medals at the World Championships and Olympics in freestyle and medley relay.

At the 2015 European Games and 2018 Commonwealth Games, Duncan was amazingly the 100-meter freestyle champion.

He was also the 200-meter freestyle champion at the same European Games and the 2018 European Aquatics Championships.

At the 2015 European Games, the swimming sensation won three gold medals. That was in the 100m and 200m, as well as 4 x 100m freestyle relay. He was crowned the most successful British athlete at the Games.

A month later, he formed part of the Great Britain squad that won the gold medal at the 2015 World Aquatics Championships. That was specifically in the men’s 4 x 200-meter freestyle relay as the 4th leg swimmer in the heat.

Duncan Scott went on thriving career-wise. He was part of the Great Britain team that won silver in 2016, in the men’s 4 x 100-meter medley relay.