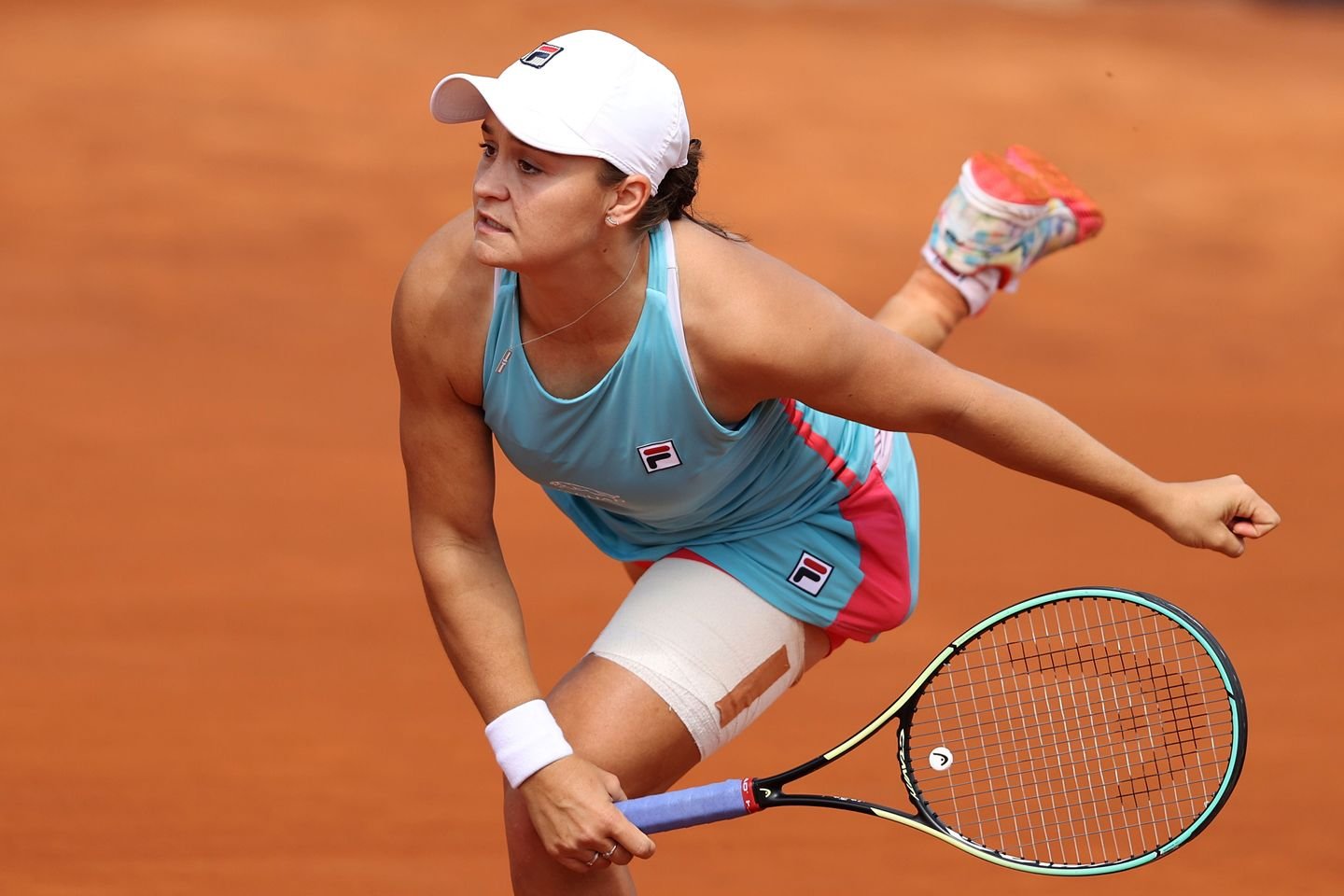 Ashleigh Barty is an Australian professional tennis player. She is as well a former cricketer.

She was born on 24th April 1996 in Ipswich, Queensland, Australia. Her parents are Robert Barty and Josie Barty. Ashleigh also has two elder sisters named; Ali and Sara Barty.

She lost her first match to Karolina Wlodarczak. Barty played in one more main draw that year in Mount Gambier, where she reached the semifinals in just her second professional tournament.

In 2013, Barty began playing primarily at the WTA Tour level. She only played in eight singles main draws in total after losing in qualifying at five tournaments.

In the 2013 Australian Open singles main draw, Ashleigh Barty was awarded another wild card. However, she lost her opening match.

Towards the end of February, she won her first two WTA Tour-level matches at the Malaysian Open against Chanel Simmonds and Zarina Diyas before her run ended in the quarterfinals.

In 2020, Barty started her season in her hometown, at Brisbane International. She however picked up a disappointing second-round loss against qualifier Jennifer Brady.

Ashleigh Barty’s career was however interrupted by the Covid-19 pandemic. That was after she headed to Indian Wells, whereby the tournament was suspended due to the pandemic.

The WTA tournaments resumed in August. However, Barty decided to skip the rest of the year due to the avoidance of travelling within the pandemic. She declined to try and defend her French Open crown.

Every player has a personal net worth. The net worth ranges according to the height of the career and the level of prowess.

Ashleigh has a net worth of $7,366,380 as per reports. She bags most of her earnings from her tennis career. 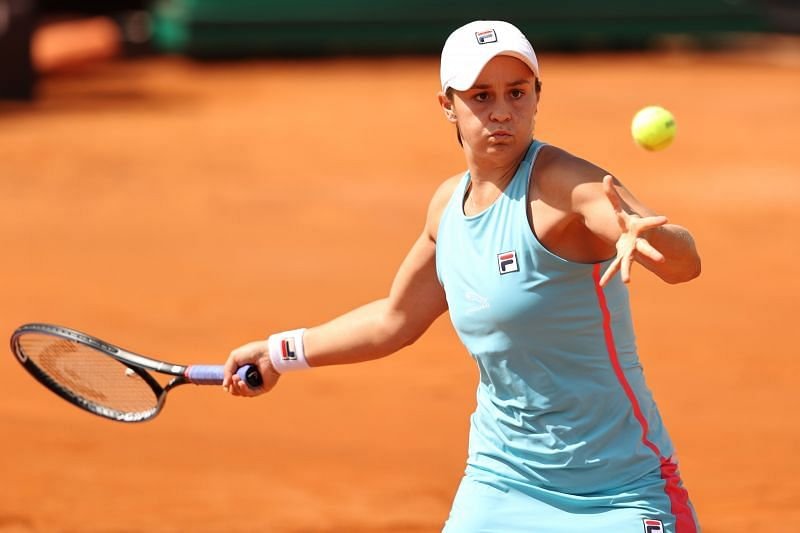 ‘Barty’s on-court earnings are about $17,594,569, from singles and doubles tennis on the WTA Tour. In 2020, Forbes ranked Barty as the third-highest paid female athlete in the world. She earned $13.1 million, with $10.1 coming in tennis prize money.’

Ashleigh Barty has had endorsement deals with several global brands. They include Head, FILA, Rado and luxury car brand Jaguar. She has also been endorsed by Vegemite, Banana Boat and Esmi.

According to reports, Barty has been in a relationship since 2017 with a professional Australian golfer. The name of the fiancé is Garry Kissick.