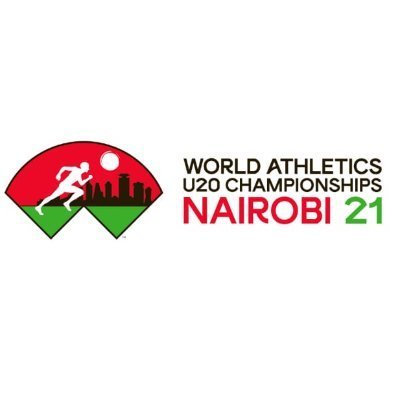 All Set For World Under-20 Championship As Athletes Gathers In Nairobi.

All Set For World Under-20 Championship As Athletes Gathers In Nairobi.

Weeks after the completion of the Tokyo 2020 Olympics in Japan, the focus is now on The World Under-20 championship and all is set in Nairobi as world’s Athletes arrives ahead of the event that is scheduled on 17th-22nd August.

The major events will be held at Kasarani stadium and over 1300 Athletes are expected to take part in different categories and Under the competition’s rules, athletes aged 16, 17, 18 or 19 years will be eligible to compete. 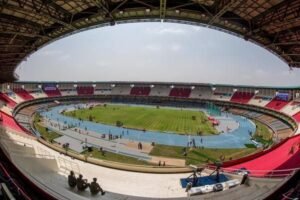 According to World Athletics, the Covid-19 pandemic led to a major disruption of the sports calendar but efforts were made so that athletes can still showcase their talents but under the covid-19 protocols.

The Cabinet Secretary for Sports, Amina Mohamed earlier on said the event will take place without the spectators unless the situation changes.

“The event will be spectator free unless the situation changes for the better and we get a green light from World Athletics,” Amina said.

“We are going to set up screens in Nairobi and across the country for fans to follow the event” Amina added.

The country’s recent covid-19 report shows that Kenya has a positivity rate of 13.4 percent according to the ministry of health.

However the Athletes from different countries of the world are making their entry in Nairobi with India being among the latest country and a country to watch out during this under-20 championship.

India is among the top countries that shined in the Tokyo Olympics and it’s sending a total of 28 young athletes to compete in the African country.

Priya Mohan,Amit Khatri and Anu Kumar are just but a few list of Indian Athletes named for the championship.

Priya Mohan is the current young Indian Athletes who has also been causing sleepless nights to even the senior most athletes in India and she holds a personal best of 53.21 seconds in 400m sprint.

Amiz Khatri on her side,specialises in Race Walking and she qualified for the World U-20 Athletics Championships by clocking 43:31.50 in the Junior Federation Cup earlier this month. Her personal best is 40:40.97, which is also a 10,000m race walk under-20 national record.

A total of 26 athletes from Poland arrived in Nairobi on Monday and  their second group of 24 athletes arrived on Thursday at Ole-sereni hotel in Nairobi. 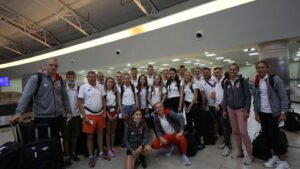 The latest arrival in the country are the Guatemala team who arrived on Thursday night ahead of the competitions. 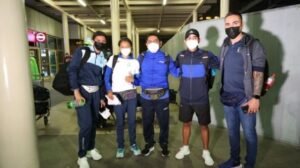 “We love race walking since it is the sport most people associate with back home. We come to Kenya with the intention of doing well in the race,” said Ortiz.

Ruiz added further that the team was endorsed by Autonomous sports federation of Guatemala and their target is to win the medals.

“We shall hit the ground running immediately so that the athletes can acclimatise and maintain their form and shape. Our target is to win medals,” said Ruiz.