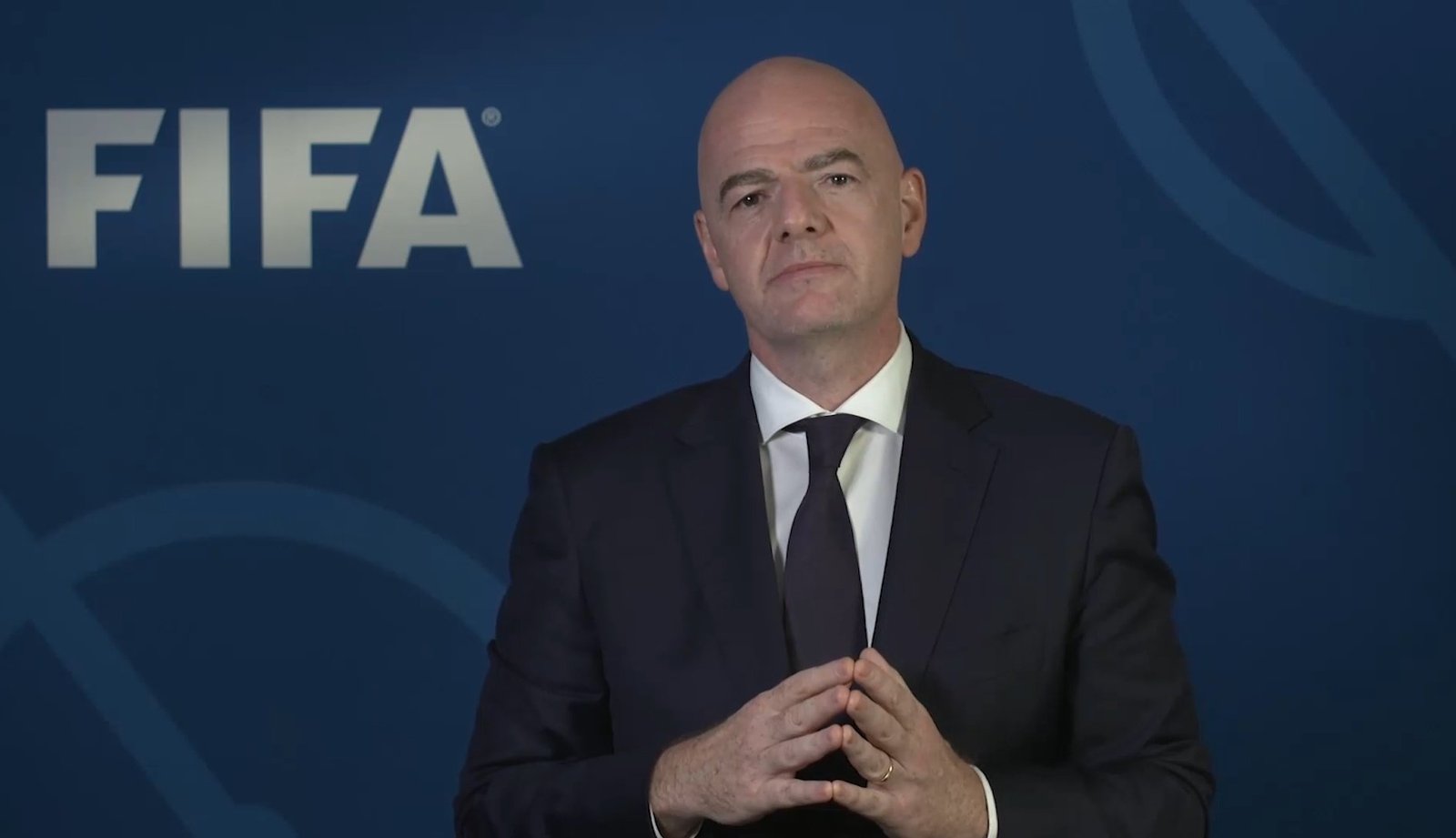 He was the lead choir master in the vocal choir that crushed the European Super League before it even took off, but apparently rhetorical of the fact that he is a strong supporter of a similar league in Africa. he has kept a low profile in this, hence begging the question why is the continent a dumping ground for a concept that was viewed as representing everything bad about the game especially in Europe?

Gianni Infantino, the world governing body FIFA’s president, speaking to the media after reports emerged of creation of European Super League in April said that they were going to oppose and strongly disapprove the creation of the Super League.

Contrary to 2019, where the same Infantino advanced the idea of an African Super League for the first time, boasting that such a venture would earn over “$200 million in revenue” and hailing it as “a new chapter in African football”.

Since then, and even while publicly opposing the European Super League, Infantino has continued to extol the merits of an African version.

Addressing the International Sports Press Association in February 2020, he once more echoed  sentiments of his brainchild for the transformation of African football.

“We have had some serious problems in Africa and it has to change,” he said. “I think it is fair to say that the competitions in Africa are 30 to 40 times less successful than in Europe. This [the African Super League] is our proposal, but we have to see whether African football accepts it.” He said. 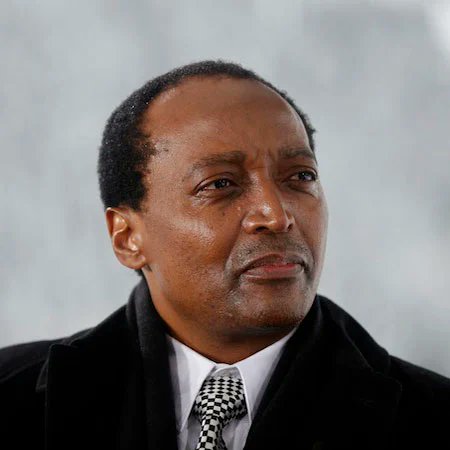 The election of Patrice Motsepe as Confederation of African Football (CAF) president has accelerated the process of adopting the league. The South African mining magnate is widely understood to have been Infantino’s pick for the position, and despite his influence he has been happy to allow a FIFA shadow government to hold sway.

Is Africa the same?

The reasons for the contrast between Infantino’s viewpoints on Europe and Africa appear to be rooted in the belief that the continent’s peculiar challenges require peculiar solutions.

CAF general secretary Veron Mosengo-Omba, whose previous job saw him managing relationships with continental confederations as the chief officer of the FIFA member associations, believes the African Super League will be different to what was proposed for Europe’s ill-fated and short-lived version.

“The problem in Europe was a distribution problem,” he said. “This super league will have social advantages. We will be able to retain our talents [and] they will have decent salaries.”

In a recent interview with the Spanish sport newspaper Marca, the chairperson of CAF’s interclub competitions committee, Ahmed Yahya, explained why an African Super League could be launched successfully. “In Europe,” he said, “the project was announced outside the football structure and in open conflict with UEFA.

“The African Super League will be created within football structures, respecting the football pyramid, and seeks to help African soccer clubs grow or, in some cases, survive, providing the financial stability to continue their valuable work of developing young talents and taking them to a higher stage.” 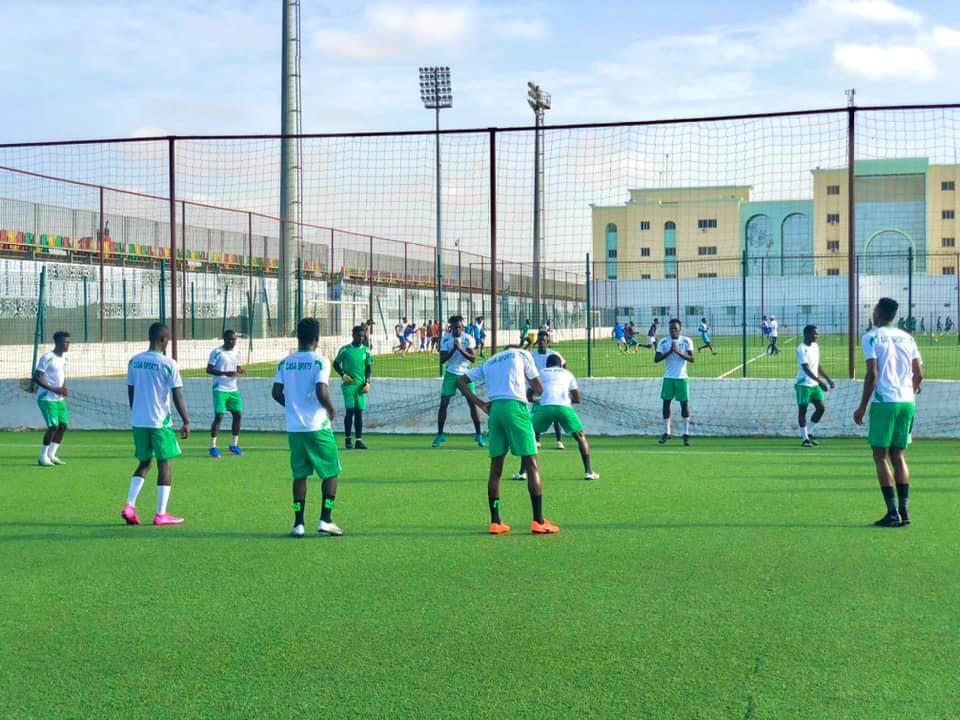 Despite the enthusiasm in the halls of CAF, there remains little clarity or transparency regarding precisely what form an African Super League would take. But when asked on this, Yahya was vague, simply saying: “The details of these requirements will also take shape in the coming months.”

Barbara Gonzalez, the chief executive of Tanzania’s Simba SC, expressed her excitement about the concept at Motsepe’s inauguration in March. She tweeted a picture with Infantino and announced that “the rollout of the African Super League with 20 permanent member clubs is under way”. However, when pressed to elaborate, she declined requests for a detailed discussion.

The identity of the 20 permanent members is an intriguing question.

Infantino’s proposal contains a requirement for participating clubs to pay a sum of $20 million a year for five years. Such a high price of admission is inherently exclusionary and immediately rules out almost every club in West Africa, for example. But even the most financially successful sides in Africa would struggle to make these payments on a consistent basis, struggling as they are with running costs and players’ welfare.

On a continent where struggling football clubs are cutting costs and cannot fulfil their financial obligations to players, a situation that has been worsened by the Covid-19 pandemic, it is unlikely that many clubs could afford to be a part of the league.

If, in an unlikely turn of events, money were no object for the majority of African clubs, along which lines would the members be selected? Geographic? On the basis of success in continental competition? Financial clout? Each possibility presents a different set of concerns.

One wonders if to begin with these factors were taken into consideration. Indeed, it seems there is a determination to force through this idea regardless of any real-world obstacles. In July, CAF’s executive committee mandated the club competitions committee to expedite the undertaking of a feasibility study for the African Super League, but only after it had already approved the new competition. This was an unusual order of events, to say the least.

During those same proceedings, Motsepe described the proposal as an “exciting” one and claimed it would “attract interest from several broadcasters”.

However, this optimism is tempered somewhat by the reality that, since the decision to unilaterally terminate a 12-year, $1 billion broadcasting contract with the Lagardère Group, CAF has been embroiled in a legal battle with the French broadcaster and unable to market television rights as a result.

This perfectly illustrates a key theme: CAF’s push for a break from the status quo is, at every turn, undermined by its own inefficiencies.

Needing clubs to buy in at an exorbitant rate falls flat in the face of the meagre prize money they receive for their performances in the CAF Champions League and Confederation Cup.

Routinely, Africa’s biggest clubs spend far in excess of the amounts on offer in order to take part in these competitions. 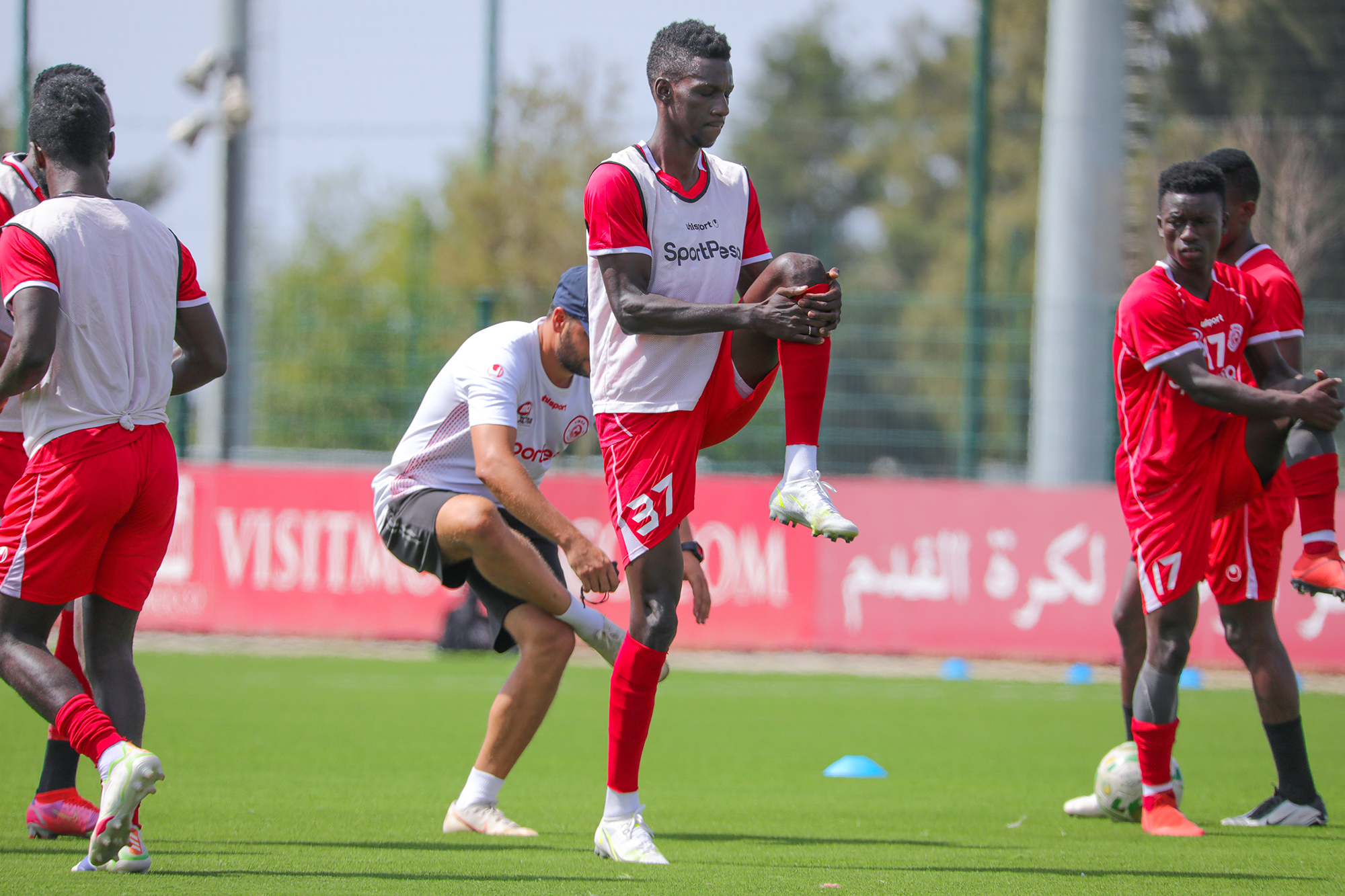 For example, Simba SC spent $1.1 million on matches in the group stage of the Confederation Cup in 2020-2021, but earned only $500 000 in total prize money, according to data on the Tanzanian sport website Mwanaspoti. In addition, the clubs’ ability to attract sponsorships is impaired by the absence of television broadcasts.

Motsepe comments has since never gone along well with most Club football managers all across Africa. One manager in North Africa league was quoted expressing displeasure to Motsepe comments saying that; “This is a horrible joke and only the CAF president is laughing, We’ve not come to terms with how badly the competitions in Africa are being run, because in five years it has gone from bad to worse.

“I want to say something but they are always quick to sanction you if you challenge them. But let me say this: the passion of the CAF Champions League is dead, but do they care? Have they tried to understand how other continents view our Afcon [Africa Cup of Nations] and Confederation Cup? If they can’t sort the mess there, how can a super league excite anyone? The only way out is for FIFA to pay for everything and we will play.”

Indeed, there is little appetite for yet another competition when those that exist have not been maximized. For all the negativity it received, there was at least a sense with the European Super League that the current UEFA Champions League format was played out and in need of being freshened.

CAF cannot claim to have done all it can to make its Champions League as big as it could be. As a case study on CAF’s ability to generate significant revenues from a major competition, it is hardly an encouraging one.

The insistence on a new competition altogether as the silver bullet that reboots African football seems overly optimistic, as do all the projections that have been made so far without any real-world backing. In the end, rather than fix its mess, the sense is that CAF is instead taking the more convenient route: opting to sweep it all under the carpet and start from scratch.