What You Need To Know About 2020 Olympics host, Tokyo City 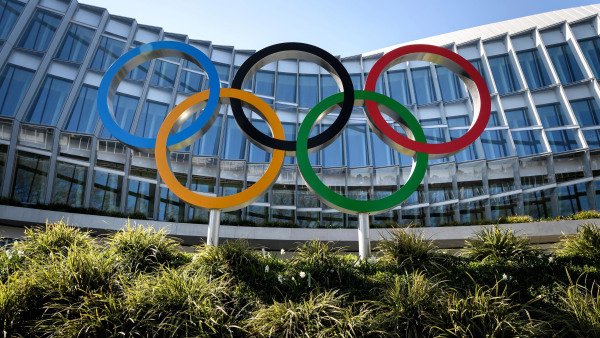 Tokyo,the capital city of Japan is the host of Tokyo 2020 Olympics, at the head of Tokyo Bay, of the Kantō region on the central Pacific coast of Japan’s main island of Honshu is where the city is located.

The City was formerly known as Edo in the 20th century but later changed to Tokyo in 1890 in light of the Meiji Restoration.

Host country is elected by a majority of the votes cast by secret ballot. An International Olympic Committee member must refrain from taking part in a vote when the vote concerns an Olympic Games host election in which a city or any other public authority in the country of which he is a national and a candidate.

Tokyo was to host the 2020 olympics last year but due to the covid-19 outbreak across the world the international Olympics Committee agreed to postpone the Olympics to 2021 after a lot of consultations.

It is spread over three prefectures and a major International development hub for business environment, financial sector, infrastructure and human capital and ranks sixth position on the 2019 Global Financial Centres Index and the largest metropolitan economy in the world with an estimated population of 37million people living in the city. 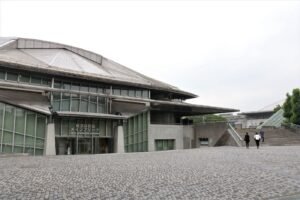 is one of the legacy venues of the 1964 Olympic Games. It served as the main arena for Tokyo 1964, hosting the gymnastics events and water polo, which was held in the venue’s indoor pool its capacity goes to 7000 people.

The Asaka Shooting Range is also one the biggest event venue that hosts shooting competition events,It hosted the Tokyo 1964 Games.

Yokohama Baseball Stadium, its located in Yokohama Park, Kanagawa Prefecture,It’s Japan’s first ever multi-purpose stadium. It also serves as home to one of Japan’s professional baseball teams. Baseball and softball have been included in the 2020 Olympic Programme as new events, and the Yokohama Stadium hosting several games.

Fuji International Speedway; is the closest circuit to the Greater Tokyo Area. it’s the most recent international motor race course, the venue also boasts the most up-to-date facilities for race personnel and members of the media, and is an excellent venue to host such a major international event and it can host up to 22000 persons.

It has the most top-rated restaurants in the world. It is home to over 14 three-star Michelin restaurants with The Imperial Palace,the large tourist attraction that is mostly closed to the public. However, some special areas open to the public on the Emperor’s birthday and New Year

The Shibuya Crossing located in the Shibuya ward in Tokyo is rumoured to be the busiest intersection in the world. At peak times over 1000 people cross at the same time, coming from all directions.

Tokyo is also one of the best shopping destinations in the world. Head over to Ginza, the world-renowned shopping district, for major international labels including Chanel, Cartier and Bulgari. For those looking for more unusual or cutting-edge trends, the Harajuku and Omotesandō neighbourhoods are the place to go.

When Is Olympics Closing Ceremony?

The Tokyo 2020 Olympics games will officially end on Sunday August 8, with an incredible 339 gold medals awarded by the time it takes place.

An astonishing 33 sports and 46 disciplines will have taken place by the time the event ends too – and hopefully we can have even more Team GB medals in the bank come the close of play.

The closing ceremony will be held on the same day and will take approximately three hours.

The French capital of Paris has already been confirmed as the host city for the 2024 Olympics.