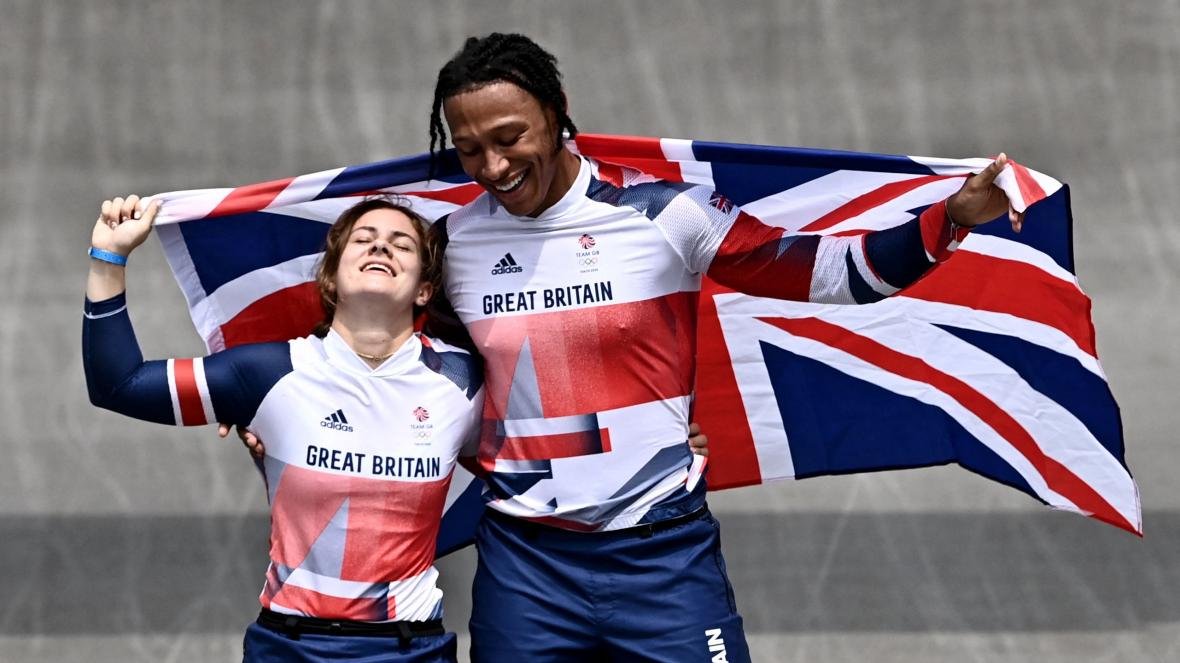 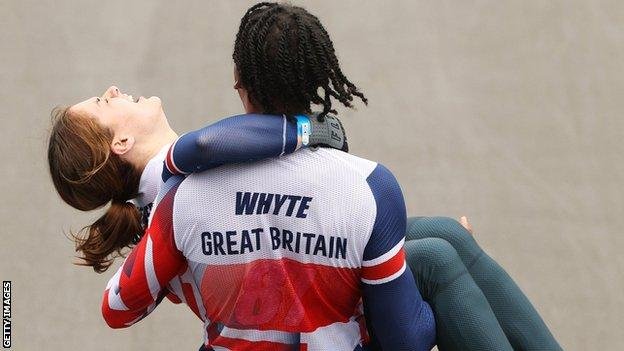 A boost for team Great Britain after Beth Shriever bagged an Olympic gold medal in the women’s BMC racing final.

On the other hand in the men’s race, Kye Whyte became second behind Netherlands’ Niek Kimmann. The two; Beth and Whyte were determined and thus won the very first medal in BMX racing for Britain.

Beth’s win came few minutes after that of Kye Whyte in the men’s event. Shriever, who is 22 years old took lead from the first bend before the defending champion Mariana Pajon from Colombia.

That prevented Pajon from getting the third Olympic gold medal. After the historic win by Beth, Whyte could not hide his joy.

He lifted Beth into the air as the two celebrated the double triumph. That was their Olympic debuts. Shriever expressed herself and said that it is mind-blowing to be awarded a gold medal.

“I tried my hardest out there today and to be rewarded with a gold medal is honestly mind-blowing. I kept my cool today, kept it simple, and it worked. I’m over the moon. I’ve done my family and my boyfriend back home proud.

However, despite the two celebrating their win, it was so unfortunate that Whyte has missed the gold medal by just a mere 0.144 seconds.

The gold medal in the men’s race was bagged by Niek Kimmann who hails from Holland. That was after Whyte, 21, was faced with a poor start, and later made it to the first corner of the final in second place.

The duo was literally determined and thus crossed the line with a healthy margin. That was after a late crash for Romain who hails from France split the field.

On the other hand, Connor Field of the United States, who was the defending champion was not that lucky. He was unable to contest the final. That was after crashing heavily in the last run of his semi-final, thus leaving the track on a stretcher.

After the race, Whyte expressed his views regarding the competition. This is what he had to say;

“With the way I was riding today, I was obviously catching people but I thought I would have to do the same in the final and it’s very tiring.

“I just came out of the gate, and I didn’t expect it but in the back of my head I kept telling myself I was going to get a medal. I didn’t deserve it any more than any of the other riders but I put my head to it and I got a medal.”

Without a doubt, that was a hotly contested race but as usual, there had to be winners, who bagged the three top medals. All hail to Beth for the historic win. 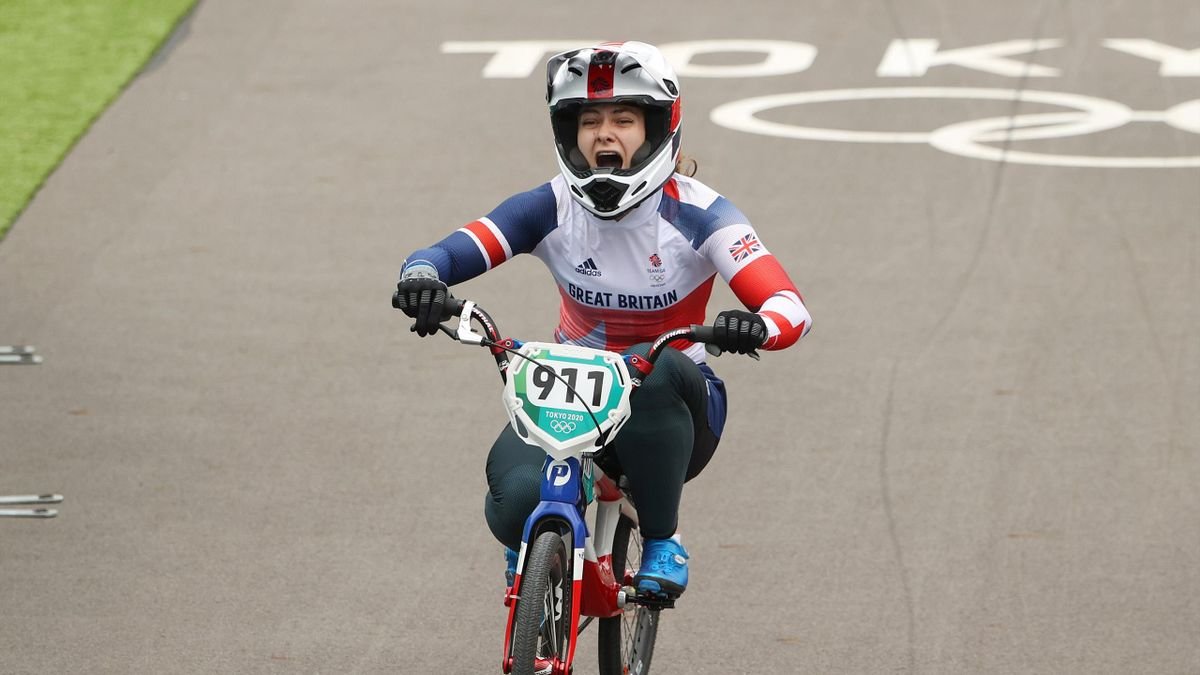 Beth has a full byline dubbed Bethany Shriever. She was born on the 19th April 1999 in London, United Kingdom.

She is a British professional cyclist. Beth Shriever competes internationally in BMX racing. She is now the current reigning Olympic Champion.

The racing sensation began BMX when she was aged nine years old. Thereafter she started training at her local club in Braintree and went on to start competing at weekends.

On to her career achievements, Shriever won the silver medal at the 2016 BMX European Cycling Championships.

Later in the year 2017, she became the Junior World Champion.

In 2018 she finished 17th in her maiden appearance as a senior at the World Championships in Baku. She as well as won the UCI BMX World Cup final in Belgium edging Judy Baauw and Laura Smulders into second and third.

More to the basket of her wins, Beth Shriever dominated the National BMX Series in Manchester without dropping a lap in March 2020

Shriever was chosen to be part of Great Britain’s 26 strong cycling squad at the postponed 2020 Tokyo Olympics and this is where she has won the Women’s BMX racing gold medal as earlier mentioned.

As part of her early life, Shriever worked part-time as a teaching assistant in a nursery at the Stephen Perse Foundation.

That was to cover some of her costs of training and travelling because UK Sport stipulated in its funding review after the 2016 Rio de Janeiro Olympic Games that only male riders would be supported heading towards Tokyo 2020.

It will now be nice to see how the racing champion will progress from Tokyo.