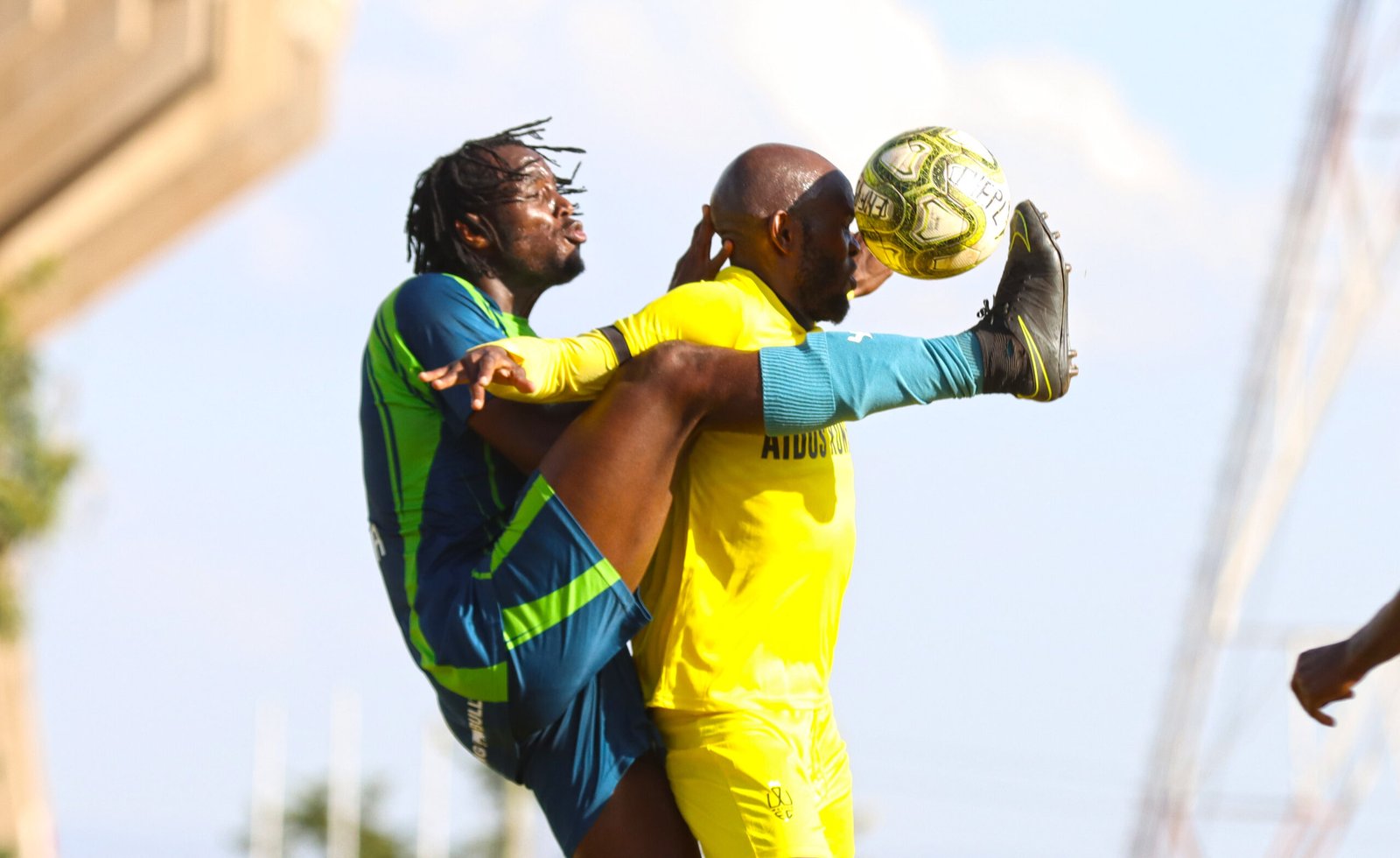 Second placed KCB can reduce the gap between them and leaders Tusker FC to four points if they pick a victory over Wazito FC in Thika on Saturday afternoon with the team looking to ensure they remain in contention for the league title.

The bankers have two matches in hand against the league leaders and victory in both can reduce the gap to just a point. 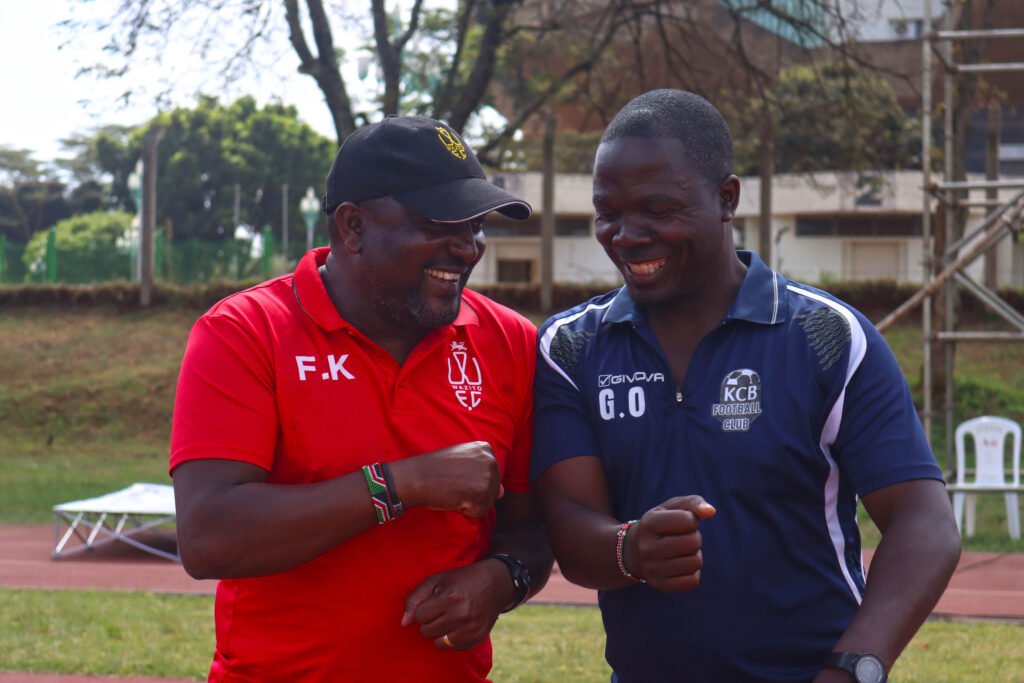 They come into Saturday afternoon’s match after last weekend’s 2-2 draw against Tusker, a game in which they led 2-0 but dropped two points conceding two goals late in the game.

Skipper Joseph Okoth remains confident they can still bounce back and return to winning ways.

“It was just a minor set back but we will get back to work and try to correct our mistakes. The league is still on and we will keep fighting. The games will come out really tough but we must work harder to ensure we get the results we desire,” the skipper stated. 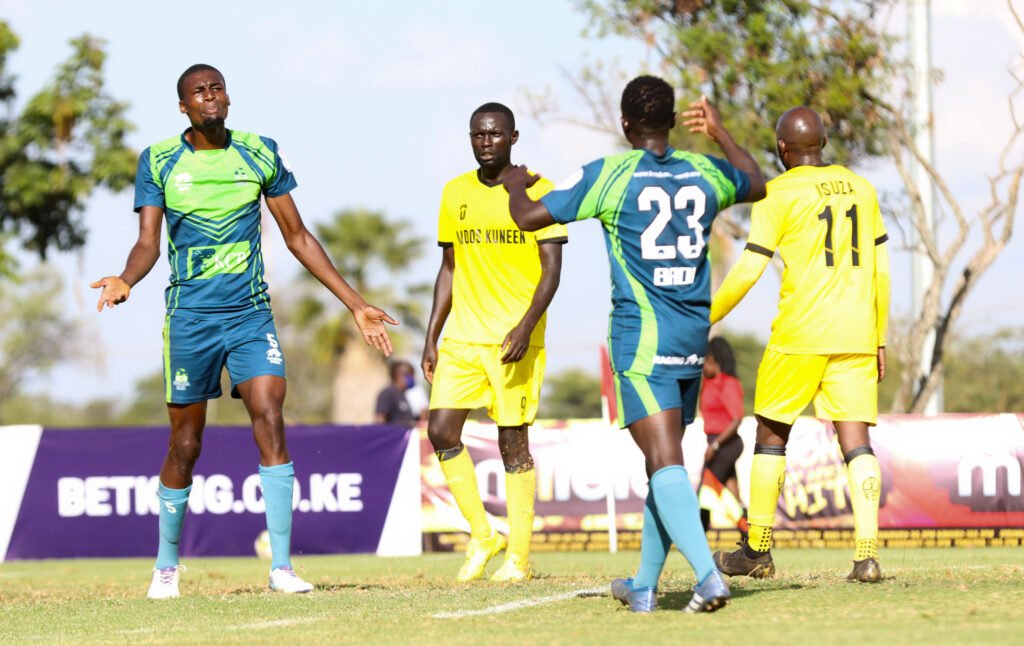 Wazito and KCB in their last encounter

The bankers won the first leg 1-0 against Wazito, their second win in four matches against the side. Wazito come into the game as wounded lions, having lost 2-1 in their last tie away to Ulinzi Stars.

They are placed ninth in the standings with 34 points, with coach Francis Kimanzi angling for nothing short of a top five finish. Victory against KCB will hoist them all the way to sixth, if Bandari, Kakamega Homeboyz and City Stars don’t win.

City Stars who have won three of their last four matches will be at home in Nairobi, taking on troubled Gor Mahia at the Ruaraka Complex. 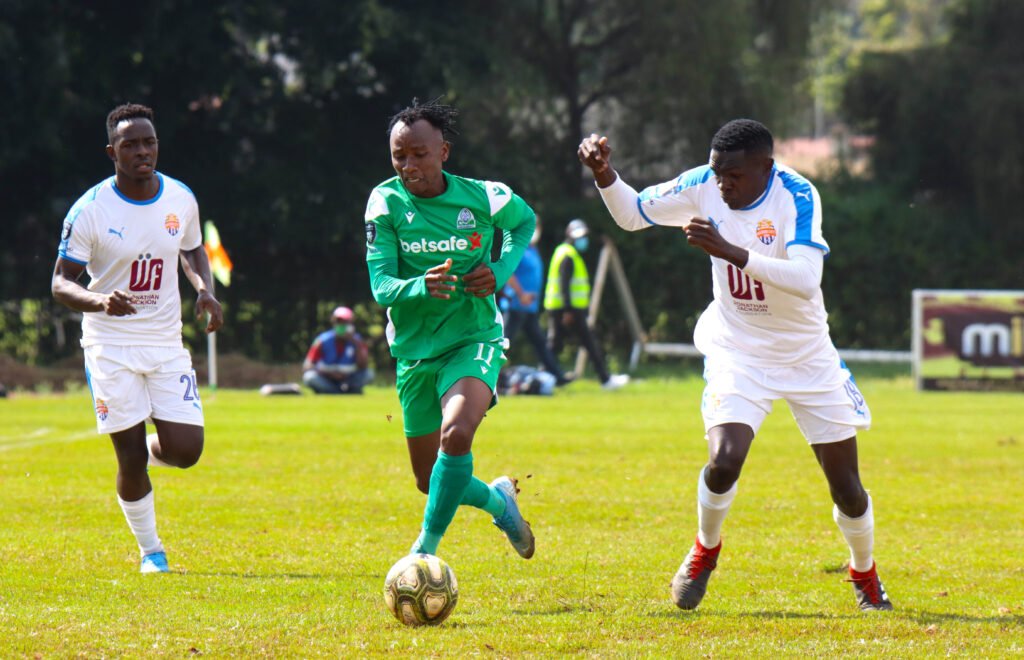 City Stars taking on Gor Mahia in their last encounter

Gor are facing a crisis end to the season with their coach Carlos vaz Pinto having resigned last weekend and a few of their players staying off training due to disputes over payment.

Midfielder Kenneth Muguna, the star of the team, already has a pre-contract agreement to join Tanzanian moneybags Azam FC once his Gor contract ends in October, and his mind is fairly out of the green side of the reigning Kenyan champions.

Assistant coach Sammy ‘Pamzo’ Omollo is standing in as head coach till the end of the season and he is faced with a crisis especially in defense. Andrew Juma is out on compassionate leave, Joachim Oluoch is injured while Frank Odhiambo is out with the national under-23 team in Ethiopia. 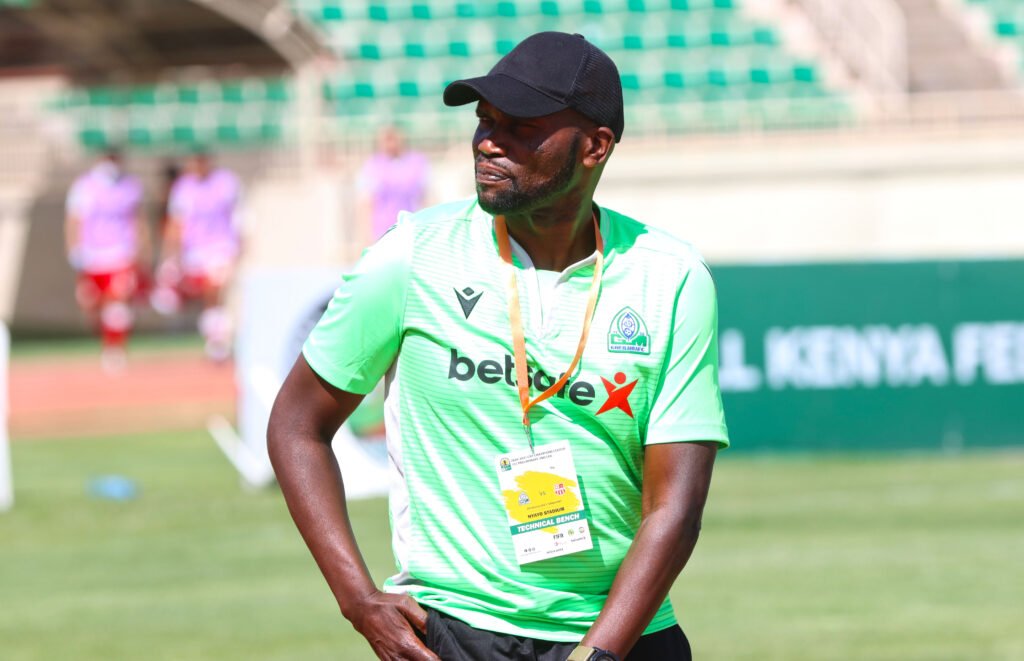 Training has been in bits and pieces for Gor due to cold strikes from players.

“It is a tough situation we find ourselves in but we will endeavour to ensure the team performs well. We will just try to continue working just as we have done before and hopefully we finish the season well,” the coach stated.

City Stars have been in good form and come into the tie seeking to inflict more pain to Gor whose last match was the 2-1 loss to league leaders Tusker FC.

Gor won the first leg by a solitary goal, but they merely survived in the match with City Stars clearly the better side.

The Ligi Ndogo based outfit will be all out to ensure they pick maximum points as a win will hoist them above Gor at fourth spot. 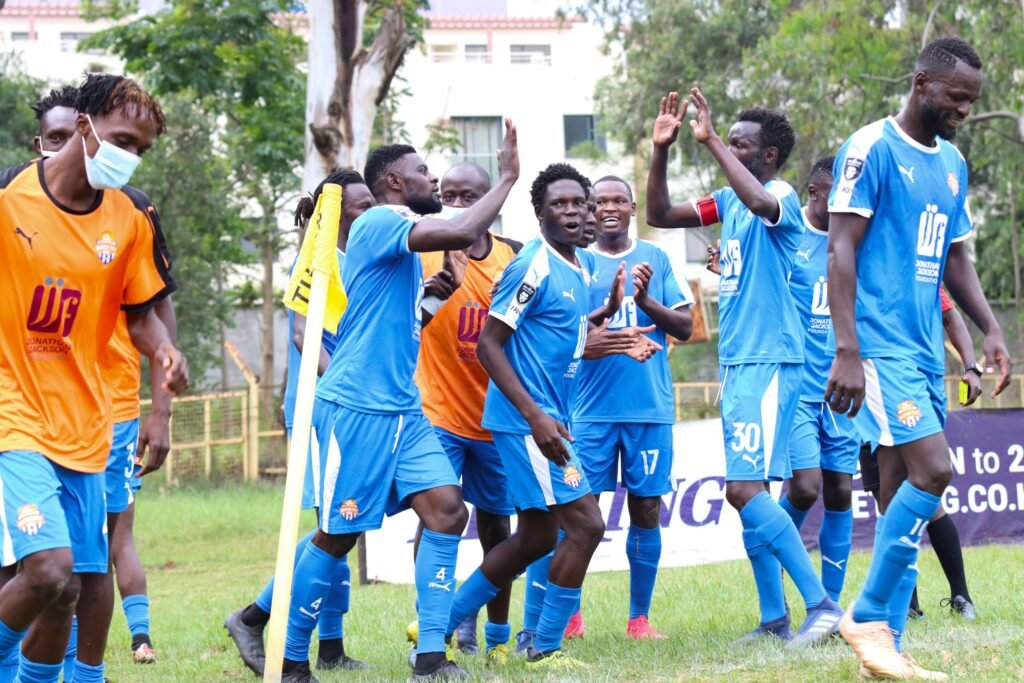 Nairobi City Stars players celebrating a goal in a past match

Elsewhere in Nakuru, Nzoia Sugar and Western Stima will be out to add some points in their bid to evade relegation. 15th placed Stima will take on Ulinzi Stars in the late kick off while Nzoia face off with Kakamega Homeboyz in the early kick off.

Nzoia can move up to 10 points away from the red zone with a win over Homeboyz while Stima will tie on points with the sugar men if they manage to shock Ulinzi.