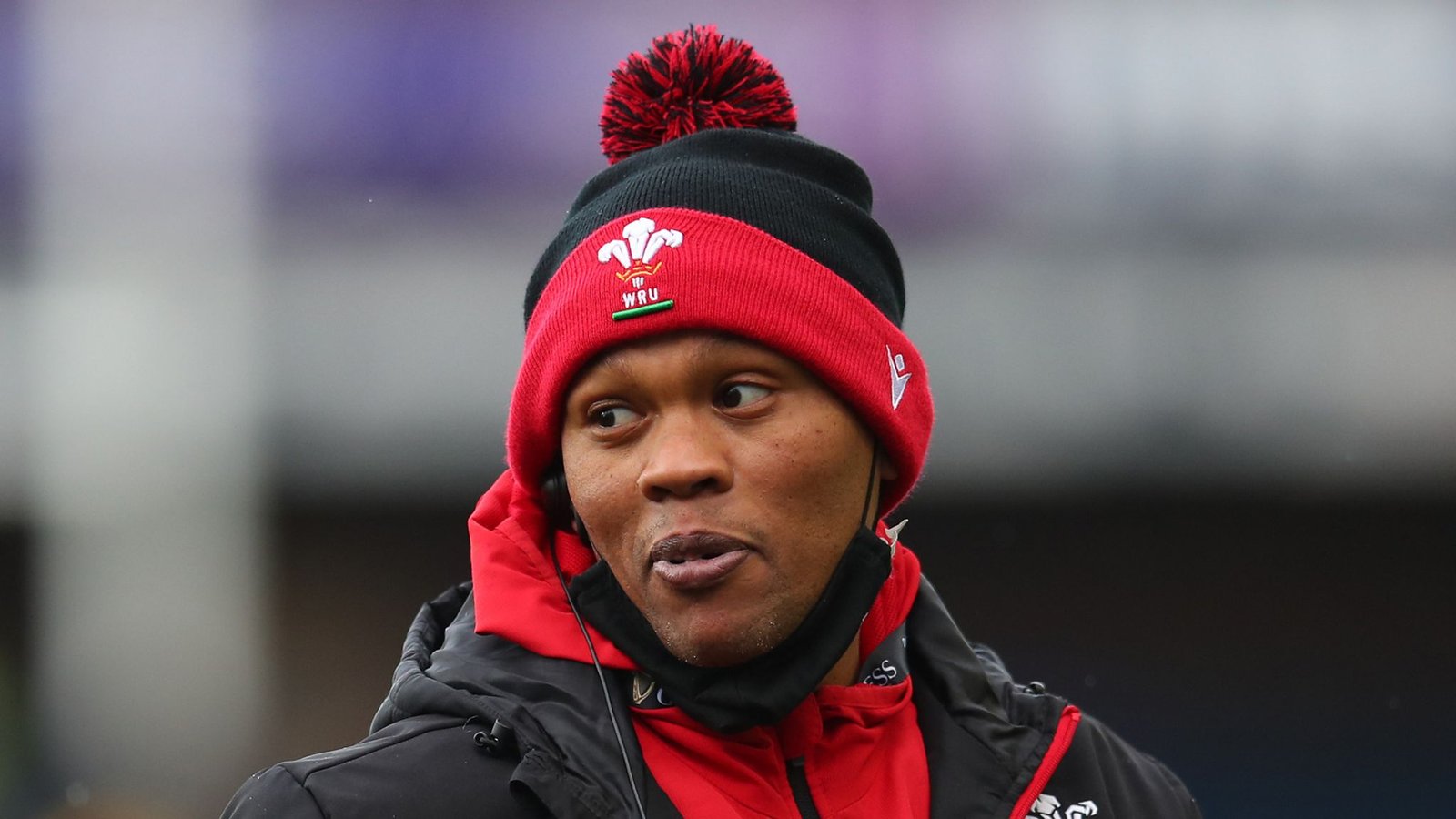 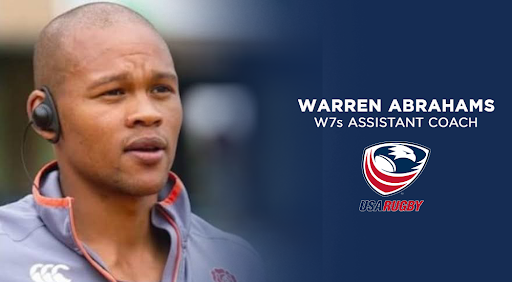 The Wales women’s national rugby union team has been hard hit by the exit of head coach Warren Abraham. Warren has left the team after being in charge for less than nine months.

Warren Abraham’s appointment was done in November of the year 2020. He has left his post by mutual consent with the Welsh Rugby Union according to reports.

As a result of that, it is as well reported that her replacement is underway. This is to make sure that the Women’s Rugby Union gets the necessary stability for the team ahead of the World Cup.

The World Cup is for the Year 2022. Warren’s input for the rugby team was felt. He was in charge of Wales for the Six Nations campaign of Wales. That happened early this year.

A statement was thus released announcing Warren’s exit. The content in the statement read as follows;

“Wales Women head coach Warren Abrahams is to leave his position at the Welsh Rugby Union by mutual agreement, with immediate effect.” 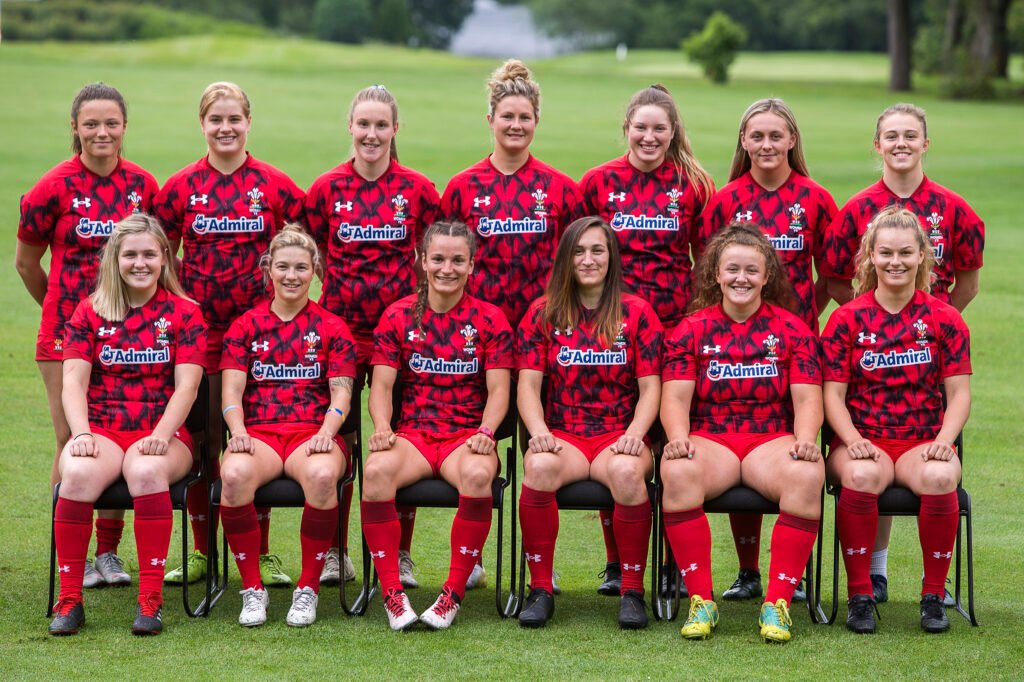 It went on to state the month and year at which he was appointed.

“Abrahams was appointed in November 2020 on a full-time basis and led Wales Women for their 2021 Six Nations campaign.

The statement which terms Warren as experienced further revealed that he is leaving to pursue other ventures. Additionally, it read that Abrahams will be leaving with the full blessings of the WRU CEO Steve Phillips.

“We would like to thank Warren for all that he has done for the Wales Women national squad in these very difficult times and we wish him well in his future endeavours. The international women’s game is an integral and growing area for the WRU; we will now move to find Warren’s replacement to ensure the necessary stability for the squad ahead of the World Cup in 2022.”

On his part, the departing head coach expressed his gratitude to the WRU team for the opportunity. He as well thanked the management and the players as well.

“I am grateful to the WRU for this opportunity and I would like to thank the Women’s management team and the players. I have enjoyed working in the Women’s programme and I wish those involved well for the future,” Warren reiterated.

According to reports, Wales Women have played as a team officially since 5 April 1987 when a Wales Women team, led by Liza Burgess.

Wales hosted the first Women’s Rugby World Cup in Cardiff. That was in the year 1991.

Therefore, since then they have participated in a further four of the five tournaments finishing fourth in 1994, their highest ever finish.

The IRB adopted the competition in 1998, which was won by the New Zealand Black Ferns who also won the tournaments in Barcelona in 2002 Edmonton, Canada in 2006.

On the other hand, the Welsh Women’s Rugby Union was created in the year 1994.

The team was charged with promoting and governing the development and practice of Women’s Rugby in Wales.

The other three home unions also took charge of their own administration effectively ending the function of the WRFU in the process.

Reportedly, the WWRU also became affiliated with the Welsh Rugby Union at the same time.