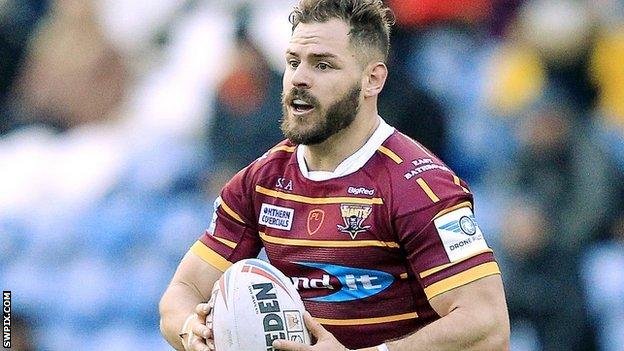 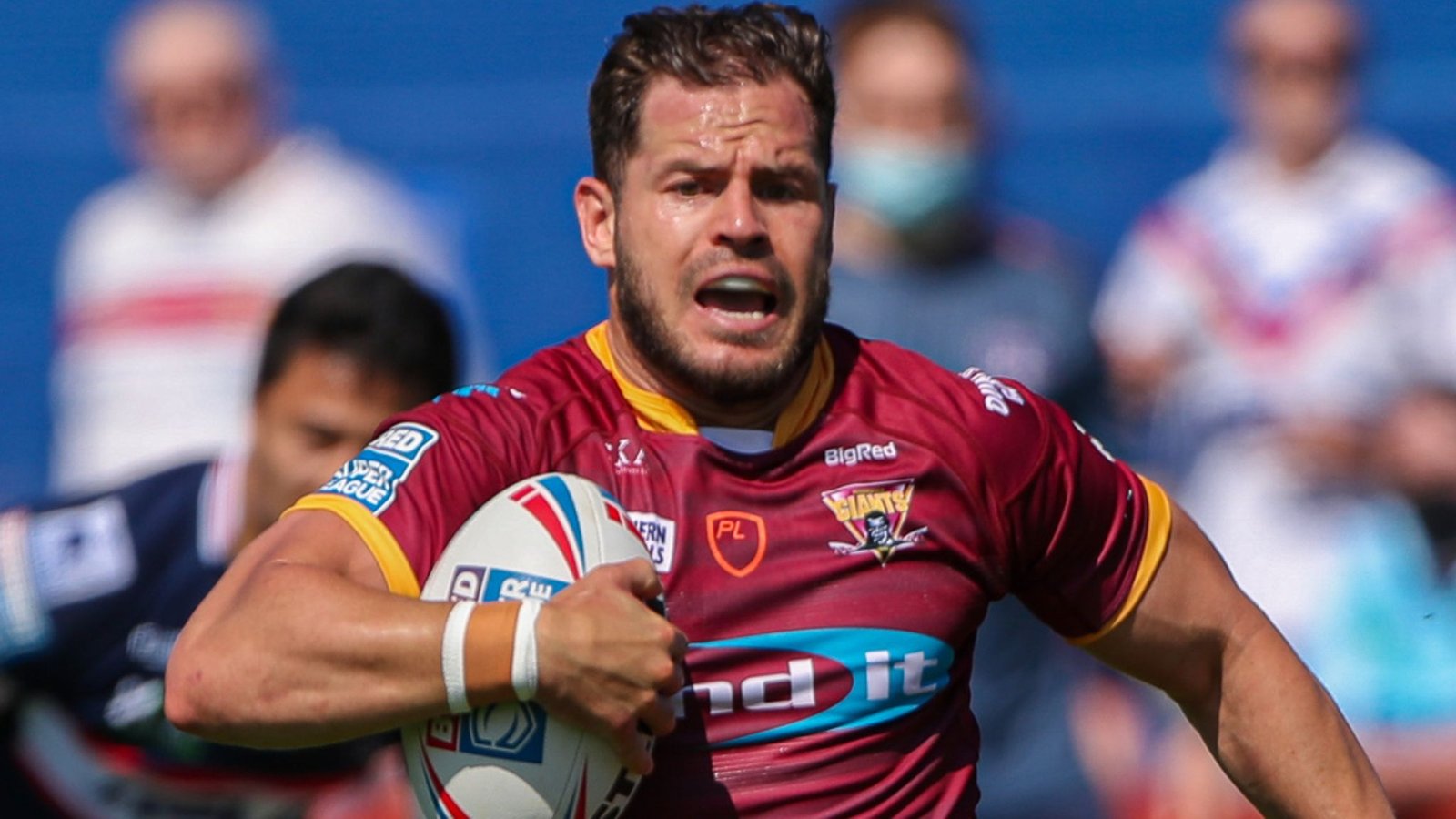 Aidan Sezer has been signed to join the Leeds Rhinos on a two-year contract ahead of the 2022 Betfred Super League season.

For those who might not be familiar with Leeds Rhinos, they are a professional rugby league club in Leeds, West Yorkshire in England.

The club was formed in the year 1870, as Leeds St John’s. They play in the Super League, the top tier of the English rugby league.

Since 1890, they have played home matches at Headingley Stadium. In 1895, Leeds was one of twenty-two rugby clubs that broke away from the Rugby Football Union. It formed what was originally the Northern Union but is now the Rugby Football League.

After his contract sign, Sezer gave his feedback where he opined that Rhinos are the biggest club in the Super League. He went to express his hope to join them.

“In my opinion, the Rhinos are the biggest club in Super League and I hope I can be part of a successful couple of years in my time here”

Aidan Sezer is a Huddersfield’s Australian half-back. In his first season, which was the 2020’s Super League he was a runner-up for the Steve Prescott Man of Steel award.

According to reports, the 30-year-old will link up with Leeds at the end of the year. That is when his contract with the Giants will run out.

The Leeds coach moreover had something to say about the newly-signed player, Aidan. He described him as a top-class player and one that is full of skills. He added to express his confidence that Sezer will help bring the best out of the team.

“Aidan is a top-class player and a skilful half-back who will help bring the best out of the exciting talents we have in our team,” Leeds coach Richard Agar said.

Richard also said that he is aware that the rugby star could be interested in other clubs but chose Leeds.

“I know that he had attracted interest from other clubs, both here in Super League and the NRL, however, I think it speaks volumes for his hunger and ambition that he wants to try and be part of a successful era at Emerald Headingley.”

Before he joined Huddersfield, Sezer reportedly made over 150 appearances in the NRL for Gold Coast Titans and Canberra.

Additionally, he was in the Combined Nations All-Stars team that beat England last month.

Moreover, the Leeds director of rugby Kevin Sinfield had this to say;

“With Rob Lui leaving us at the end of the season, strengthening our half-back options was a priority for us and Aidan was someone we identified early on as a good fit for our style of play. He impressed everyone in Super League last season with Huddersfield. I think he will thrive in our environment from next season.”

On his part, the rugby sensation, Sezer as well had something to say. He expressed his joy about his joining the Rhinos.

“In my opinion, the Rhinos are the biggest club in Super League and I hope I can be part of a successful couple of years in my time here. Leeds is known for their fan base and the enormity of the club and I am looking forward to experiencing that as a player.”

He further expressed confidence that Leeds will be a good environment for him to play his best.

“Leeds sells itself to you because of the size of the club. Back home, growing up I used to watch the Leeds side and I am really excited to be joining the club.”

The rugby star was born on 24th June 1991 in Bankstown, Australia. He is a professional rugby league footballer who plays as a scrum-half and stand-off for the Huddersfield Giants in the Betfred Super League.

Sezer has played for the Indigenous All Stars and New South Wales City sides.

Aidan made his NRL debut for the Gold Coast Titans against the Manly-Warringah Sea Eagles. That was in round 7 of the 2012 NRL season at five-eighth.

He scored a try in the Titans 26–14 upset win at Brookvale Oval.

Later on in 2012, Sezer re-signed with the Titans on a 2-year contract. He finished his debut year in the NRL with him playing in 18 matches. He scoring 4 tries, kicking 7 goals and kicking 1 field goal for the Gold Coast Titans in the 2012 NRL season.

On 4 December 2012, Sezer re-signed with the Titans for three years until the end of the 2015 NRL season.