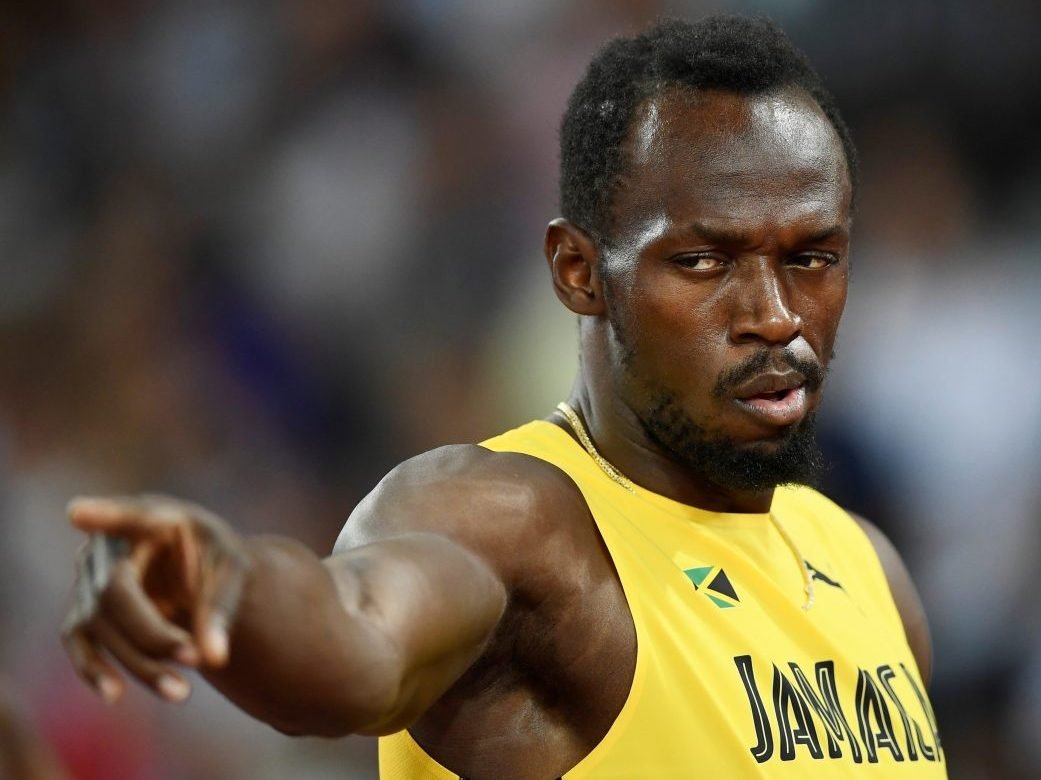 Usain Bolt Weighs in the Racial Abuse Against The England Trio 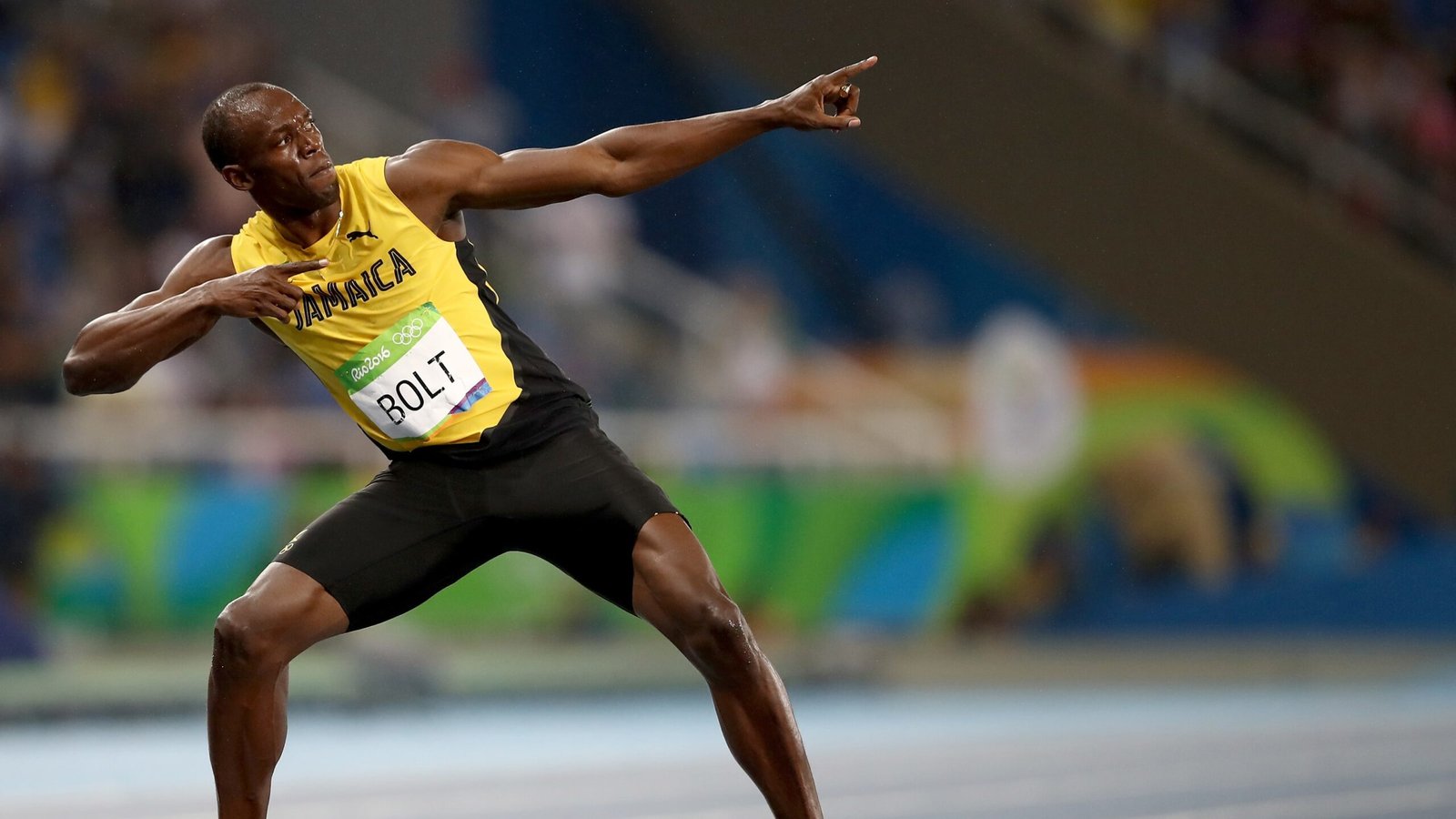 Apparently, the three missed their spot-kicks in a penalty shootout. That was on a game against Italy in the Euro 2020 final that happened on Sunday.

The penalty shootout resulted in a defeat to Italy. Therefore, the three were faced with a lot of negativity online in the wake of England’s defeat.

Usain during an interview with Reuters has expressed his disappointment citing that racism is an outdated fashion that should be condemned.

He further said that racism has no place in football or even in society at large. The three players did not like it after they were pressed down by online abuse by racist netizens.

Usain who is an eight-time champion had this to say;

“You can be upset at a person for missing because we are human, but if you’re going to bring race into it, then it has no place in football or just in general,” Jamaican Bolt said in Kingston on Tuesday.

As the interview went on, Bolt went on to blast the racial abuse, which he described as horrifying to even know.

“First of all that’s horrible to know… for me it’s very tough to see these things. As an African and a Black person, I can tell it must be rough on them and you can’t blame these guys, they don’t make the decision of who takes the penalties,” Bolt added.

Without a doubt, the racial abuse did not concur well with the famous Bolt. It is something that he would definitely not support.

He further said that football is an open competition in which you win and lose at equal measures according to the complexity of the game.

“It’s football, you win some, you lose some and it’s tough for you to lose. I’ve gone through it with my team, but I won’t curse anybody or try to put them down when it comes to race or anything. We are all going to be upset when you miss a penalty, but when it gets to race then, it’s going to be a problem you understand,” Bolt emphasized.

Additionally, Usain expressed fear of the trend and the route that football is following. He said that the incidence was very unfair. Bolt admitted that he is a football fan who follows all those players and thus it was tough witnessing such.

When the racial abuse took the course, the English Football Association released a statement on the same. It expressed that it was greatly dismayed by the occasion.

The association further pledged to support the affected players.

“We will do all we can to support the players affected while urging the toughest punishments possible for anyone responsible,” the FA statement said. 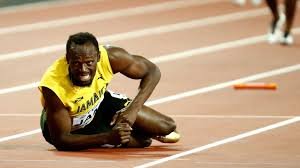 Usain was born on 21st August 1986 in Sherwood Content, Jamaica. He grew up as a sports-enthusiast kid mostly doing well in football and cricket.

The sprinter retired after the 2017 World Championships in August. He won nine Olympic medals by the time he was retiring.

Born of Wellesley Bolt and Jennifer Bolt, he excelled career-wise and escalated from glory to glory which made him rise to fame.

Bolt is mainly celebrated for his prowess in 100 metres, 200 metres and 4 × 100 metres relay. His swiftness in the field earned him a nickname ‘Lightning Bolt’. He made an improvement upon his second 100m world record of 9.69 with 9.58 seconds in the year 2009, which was the biggest improvement since the commence of electronic timing.

His life is graced by a brand ambassadorship with the world’s renowned sports footwear and apparel company PUMA.

Usain Bolt additionally is in the Forbes Magazine list of the world’s 100 richest athletes. His net worth is approximated to be $90 million.

Usain Bolt Weighs in the Racial Abuse Against The England Trio