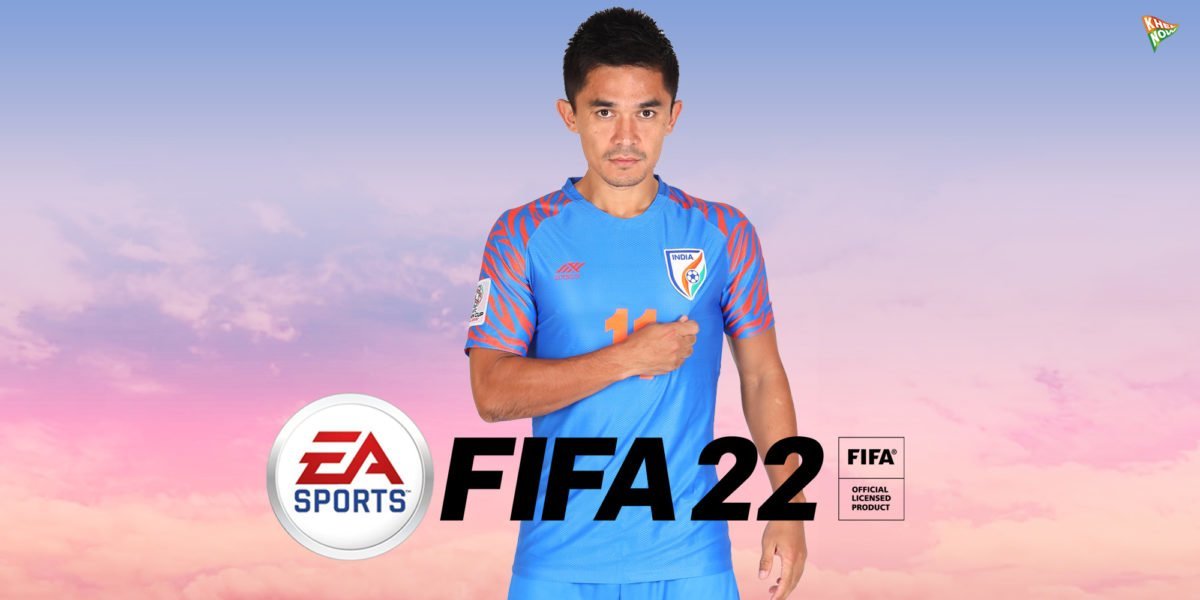 The Indian Top-flight football league, the Indian Super League (ISL) is set to be part of EA Sports FIFA 22 on its console and PC version.

EA Sports has announced the inclusion of ISL in its console and PC versions after including the league in its mobile version, the smartphone version of the game, FIFA 20 in 2019.

FIFA 22 is the upcoming annual edition of the immensely popular FIFA video game that is produced by EA Sports.

The Indian National Football team was already in its console and PC Version but the ISL league was yet to be included. As reported by Khel, a source in EA sports said, “EA Sports FIFA will include ISL on the console (PlayStation, XBox, Nintendo Switch) and PC versions of FIFA 22. Electronic Arts (EA) and FSDL will sign the final paper works in the days to come. This is as a follow-up to the league’s inclusion on FIFA Mobile. That happened nearly two years ago.” 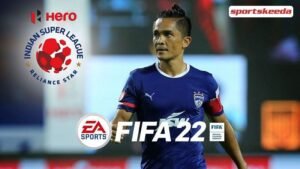 The ISL came into existence in October 2013 and over the period, it has grown a massive fan base that has seen EA Sports receive loads of requests to include the ISL on its console and PC Versions.

FIFA was started way back in 1993 and has grown in leaps and bounds over the years, and now has become a global phenomenon. EA Sports has recently announced Paris Saint Germain forward Kylian Mbappe will be the cover of this year’s edition (FIFA 22), Mbappe was also the cover for FIFA 21. 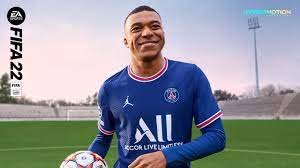 PSG forward Kylian Mbappe will be on the cover of FIFA 22.
PHOTO: Courtesy

Khel has further reported that all the ISL clubs have been asked to finalize their kit designs for next season earlier than usual to speed up the production process as the video game is always anticipated by many across the globe with the start of every new football season in August.

The ISL inclusion in the game is expected to increase sales for the video game in India as well as promoting the ISL to a bigger audience across the globe.

Tokyo 2020: Its All System Go As Kenyan Athletes Test Negative For Covid-19
Usain Bolt Weighs in the Racial Abuse Against The England Trio