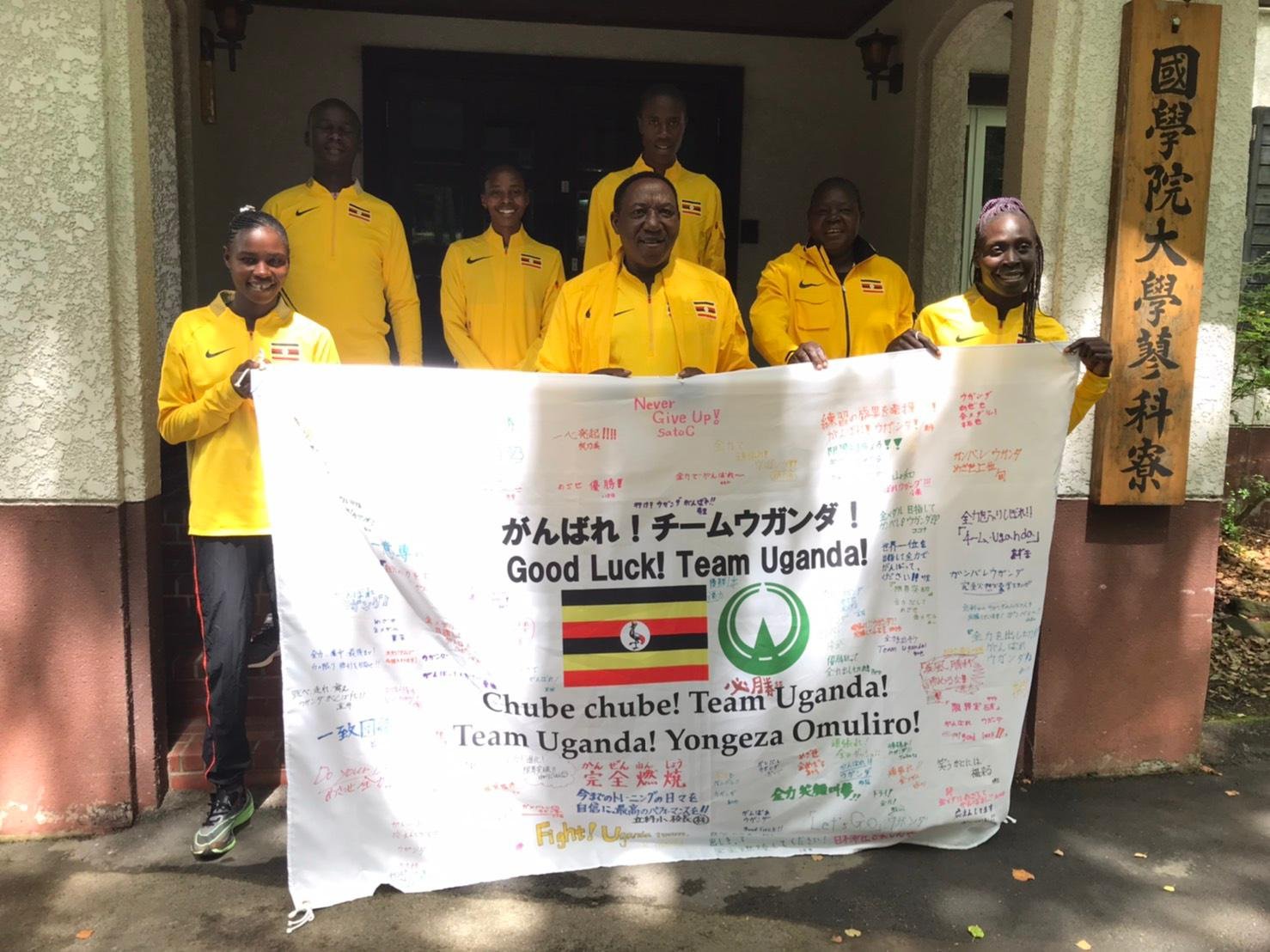 With the best athletes in the world gathering in Japan to participate in 28 different sports in the hopes of earning a gold medal it is rather emotional news to Ugandan team as the local official  in the host city are in search of Ugandan athlete who have been reportedly went missing in western Japan where the team has been carrying its training, a development that has raised concerns over Japanese organizers’ oversight of Olympic participants amid local coronavirus concerns.

At around Friday noon fellow Teammates realized Julius Ssekitoleko, was absent when his saliva test sample was not delivered and they found his hotel room empty, city officials said. There was no training Friday morning and he was last seen in his room in the early hours of Friday.

According to the officials, After failing to find him inside the hotel, they notified police for a broader search and since there was no a 24-hour monitoring at the hotel, his mysterious disappearance out of the hotel remains unknown.

The development may fuel concerns over the anti-virus measures in place by the Olympic organizers, which have said athletes will only be allowed to go to limited locations and will not come into contact with locals.

The pandemic-delayed Olympics begin on July 23 despite mounting concern about Tokyo’s upsurge of infections. The host city on Friday reported 1,271 cases, after hitting a six-month high at 1,308 the day before.
The Ugandan team has featured before in Japan’s health and surveillance system. 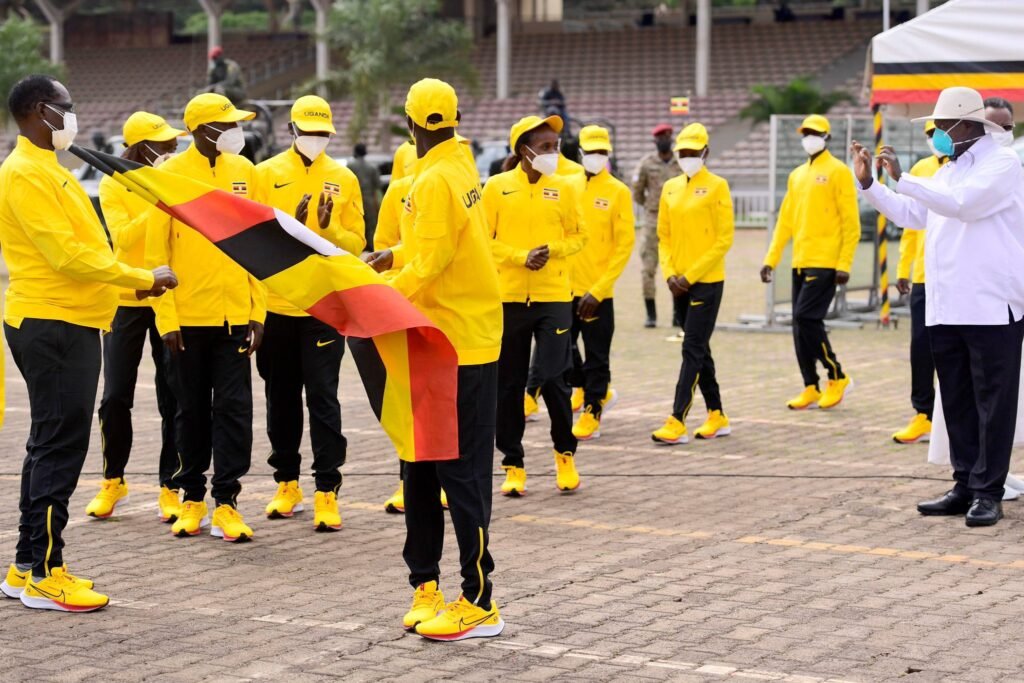 The nine-member Ugandan delegation arrived at Narita airport near Tokyo on June 19 as one of the first teams to come to Japan for the games, but two members have tested positive for the coronavirus.

On their arrival on June 19 at Narita International Airport, a member of the team tested positive and was quarantined there, while the remaining eight members were allowed to travel more than 500 kilometers (300 miles) on a chartered bus to Izumisano, their pre-Olympics camp in the western prefecture of Osaka.

Days later, a second member of the team from East Africa tested positive for the virus, forcing seven town officials and drivers who had close contact with the team to self-isolate. Health officials said both infected Ugandans had the delta variant.

Both team members have since ended their quarantine requirement and the team has been training since July 7.

In a statement seen by this reporter, Beatrice Ayikoru, the chef de mission of the delegation, said it was anticipated that the weightlifter would qualify for the Olympics, but he did not and was due to return to Uganda with his coach next Tuesday.

“We, during our regular team briefings both in Uganda and in Japan, emphasized inter alia the need to respect the immigration regulations of Japan and not opt to leave the camp without authorization,” the chief of the team said, adding that it is cooperating with local authorities in trying to locate him. She said.

While Japanese officials have required the use of health and location apps, and restricted activity in a “bubble” to fully isolate athletes from the Japanese public, violations have been reported.

Monitors pledged earlier by Olympic Minister Tamayo Marukawa have not been seen operating at a number of hotels. Marukawa told reporters on Friday that she is asking organizers to strengthen measures and increase surveillance staff at hotels to make sure rules are followed.